Who will take Pedro home this year? 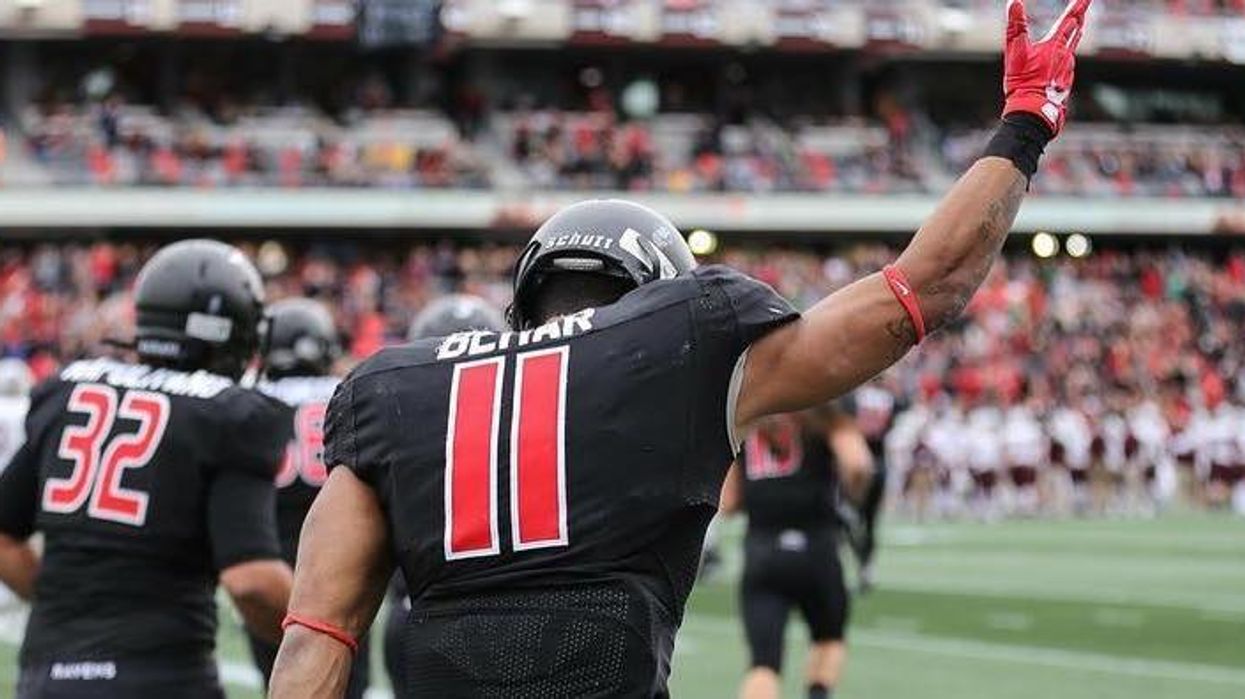 September is my favourite time of the year. The weather starts getting a little bit cooler, the leaves start to fall, Pumpkin Spiced Latte's officially make their debut and I mean, who could forget the best day of the year just so happens to fall on September. So what exactly am I talking about? Panda Game of course.

If you're in school, then you already know what I'm talking about. And if you've already graduated like me then you're about to get a dose of sweet nostalgia because I'm about to shed some light on the best day of the year.

Whether you're a Raven or a Gee-Gee, I think we can all agree that there's nothing quite like the Panda Game. It's the biggest football game of the year where the University of Ottawa Gee-Gees take on the Carleton University Ravens. It's a day full of some friendly competition and a whole lot of fun.

This year, the Panda Game is taking place on September 30th at TD Place @ 1 PM. So why exactly is this game so important? Well, let me take you on a little ride down memory lane.

In 1955, Pedro the Panda was born. The black and white bear became the game's mascot and every single year, the Gee-Gees and Ravens battle it out on the field for a chance to bring Pedro home and of course, bragging rights.

Now, everyone knows that uOttawa and Carleton have quite the rivalry going on. It all started in 2014 with what is probably the most epic Panda Game to date. It seemed like the Gee-Gees were going to win over Pedro for the second year in a row but instead, were defeated in a double-overtime, resulting in the highest-scoring game in Panda Game history.

However, the game is not the only thing students and friends come for. The pre-game and post-game parties are what it's all about. Over 15,000 students, alumni and friends experience the Panda Game each year which means the party is huge! Every year, uOttawa and Carleton students host some epic parties before the game to get everyone pumped up for this anticipated game. The beer is always flowing and the good times are all around!

So who's going to take Pedro home this year? Whoever it is, I can guarantee you that both parties will be lit AF. This is the one event in the entire year that you are not going to want to miss. So whether you're a first year or alumnus, mark down September 30th on your calendar and free up your afternoon because everyone's favourite day is right around the corner.

Grab your tickets to the Panda Game here and make sure to share all your favourite moments of the game on social media!