A suspect was detained by police from attempting to stab a soldier. 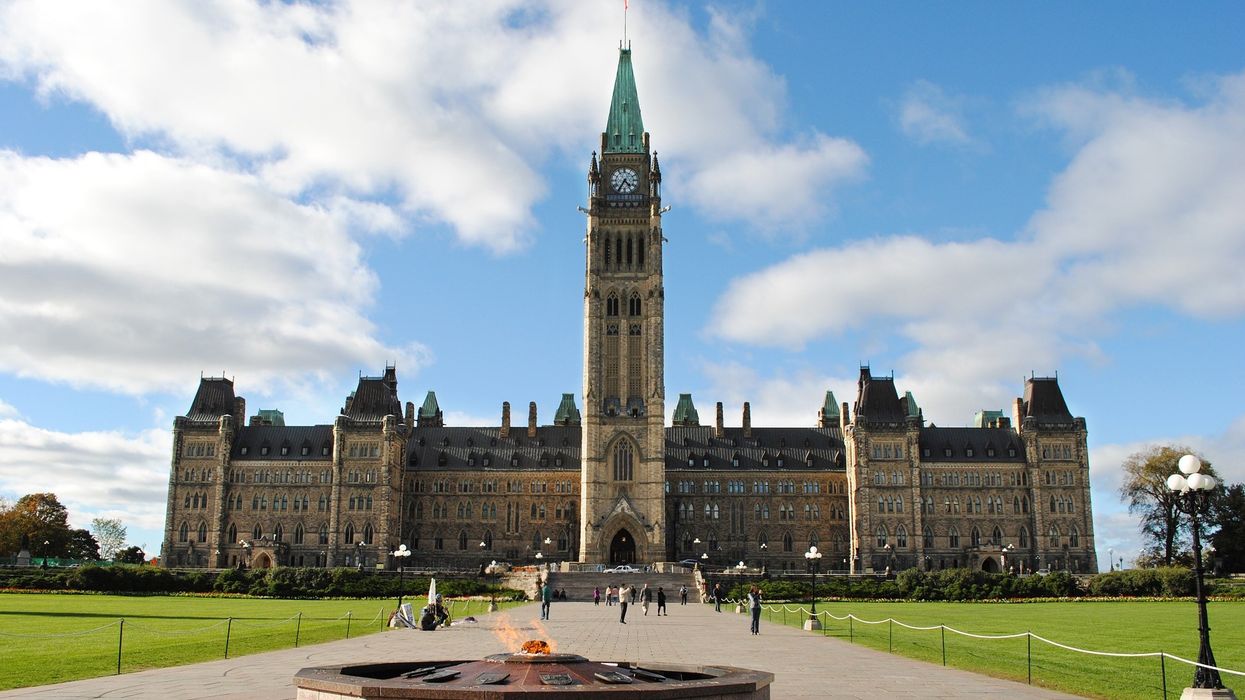 A 24-year-old man was arrested on Parliament Hill today during the ceremonial Changing of the Guard, shortly after 10 am. He was apprehended by RCMP and Parliamentary police for attempting an attack with a knife.

The Department of National Defence (DND) confirmed the incident and said it was only thanks to quick thinking by soldiers and RCMP that no one was injured this morning. The DND didn't provide more details on the nature of the attack but confirmed that a man has been detained following an incident with a knife during the ceremonial Changing of the Guard. Ottawa Police have since confirmed they are investigating and have the suspect in custody.

The DND also thanked the RCMP, Canadian Forces, and Parliamentary Protective Services, who act as police, maintain the safety and security on Parliament Hill. The Changing of the Guard is a parade that takes place almost every morning at 10 am throughout the summer in Ottawa, this year taking place from June 24 to August 24.

The ceremony involves music, drills, and marching from members of the Canadian Armed Forces and marks the change over from one ceremonial guard group to another. It is a popular tourist event and can draw large crowds throughout the summer. While it is called the Ceremonial Guard, all of its members are actual trained Canadian Forces members, many with experience overseas. It was that forces experience and quick thinking that ensured this attack didn't end tragically.

The attempted attack on Parliament today comes just hours after the mass shooting in Toronto's Danforth community and four years after a gunman stormed Parliament Hill, taking the life of Cop. Nathan Cirillo.