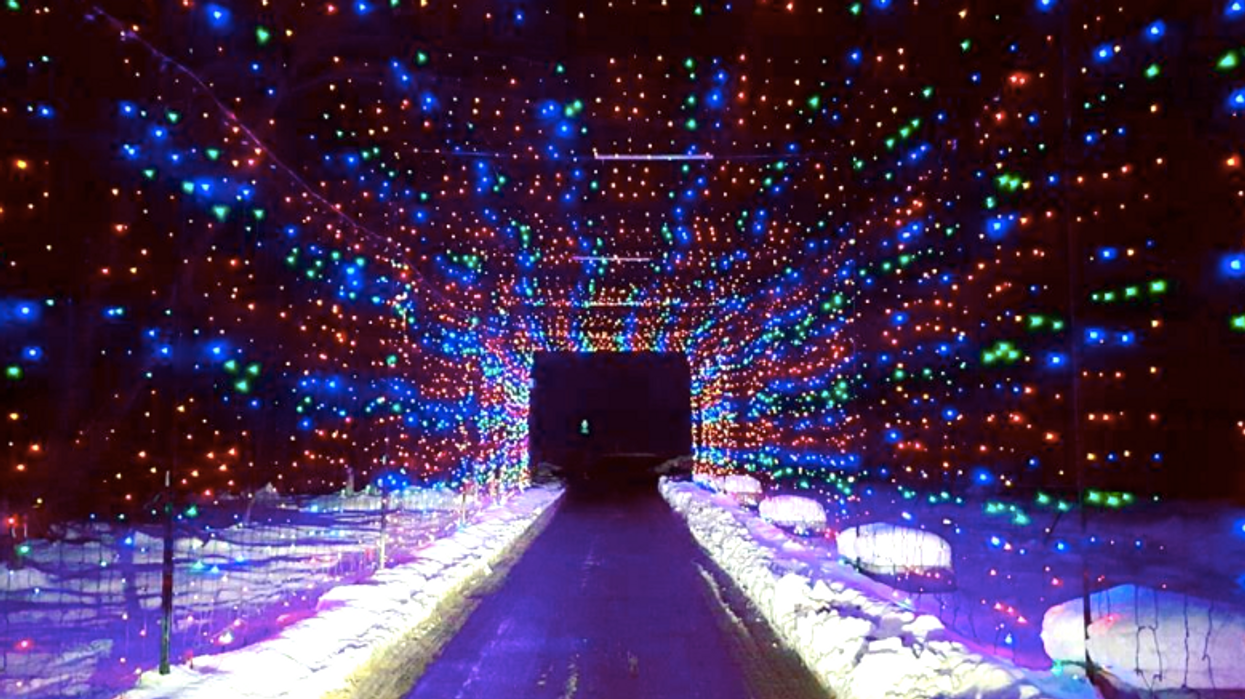 It's never too early to get into the holiday spirit. Whether you're with your BFFs, bae or alone, blast some Christmas music and get ready to feel joyful AF. I call shotgun!

This year marks the second year that Wesley Clover Parks has hosted Magic of Lights, which last year was named Gift of Lights. Magic of Lights is a 2km road of vibrant LED lights, which transfers from light displays to an 100 metre tunnel of lights at the end. The holiday spirit really comes alive with all the holiday light displays, and you'll probably never get the chance to drive under a tunnel of lights again.

Ottawa has been chosen again for the special holiday event, and the only other city in Canada that's hosting it as well is Edmonton, Alberta. The other cities hosting the light event are in the states, with cities such as Daytona Beach and St. Louis. Finally, we have a one-up on cities like Vancouver and Toronto!

Magic of Lights starts on November 17th, and ends January 6th so there's really no excuse for you to not get into your car and take a lit drive. The tickets are $25 per car, however, the proceeds go to the Ottawa's Senators Foundation. Last year alone they raised $47,000 for the charity. There is no way you can miss this event! For more information on tickets, location, and times, check out their website here.