You Can See KAYTRANADA, Tyler Shaw, And K'Naan Live In Ottawa This Summer

Some of the best Canadian artists are hitting the stage for Canada Day! 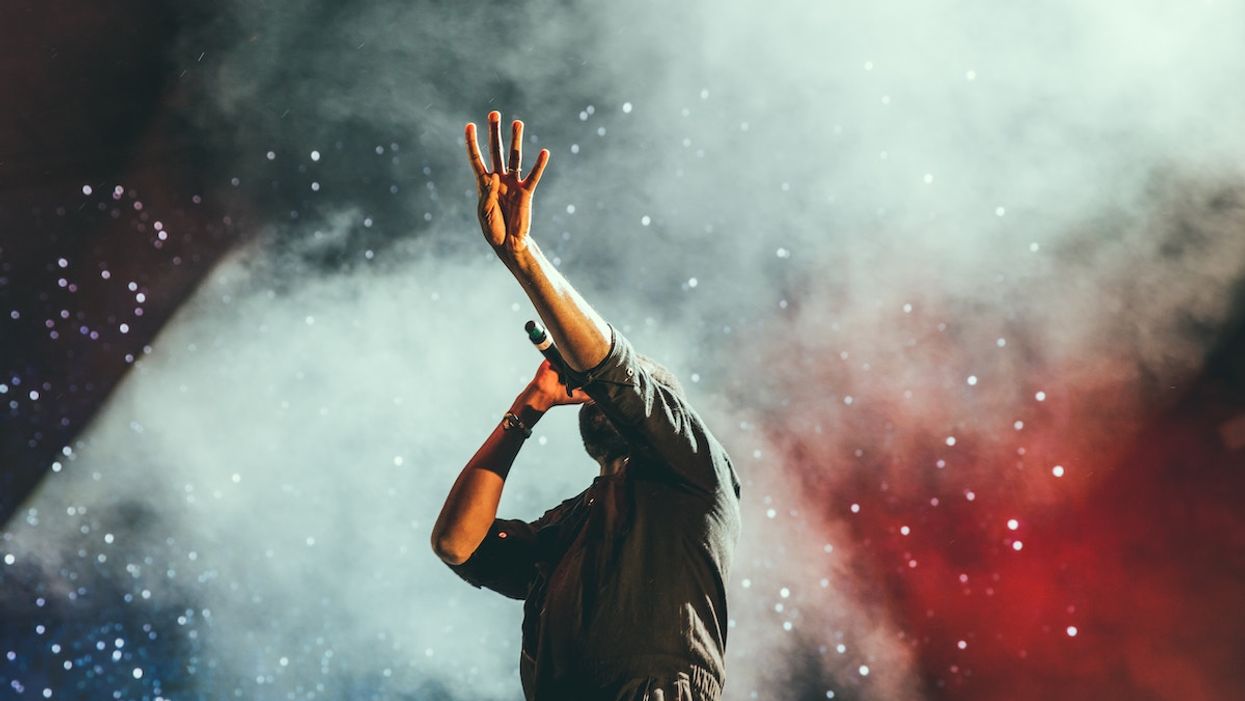 Canada Day is coming up quick, so now’s the time to start planning out how you’ll be spending our patriotic holiday! Naturally, one of the best and most exciting places to celebrate Canada Day is in our Nation’s Capital.

Every year, Ottawa and Gatineau host the country’s biggest party to pay homage to the True North strong and free. Festivities typically include live entertainment, tons of family activities and, of course, the spectacular Manulife fireworks display to end the evening on a high note. To celebrate Canada’s 152nd birthday, the Capital region has planned a two-day extravaganza on June 30 and July 1 at various locations all around the city’s downtown core.

On top of all the other festivities, an amazing concert series featuring Canadian artists KAYTRANADA, Tyler Shaw, The Strumbellas, Brett Kissel, and K’naan (plus tons more) will be taking place at different stages in the Ottawa downtown area! Now what better way is there to spend Canada Day than that?

The performances will be set up at three official sites in Canada’s Capital, the first being downtown on Parliament Hill, which is where all of the major Canada Day action will be taking place. Take a short stroll from Parliament Hill to Major’s Hill Park to access the second stage, which will feature family-friendly activities and performances.

In between the stellar live performances, mosey around and enjoy the other entertainment and activities set up for this year’s celebrations. Stop and get henna tattoos in Major’s Hill Park, discover some of Canada’s youngest rising poetic talents at the Illuminated Poetry event, then listen to and play the pianos in the park.

Hungry? Hit the Food Zone before pulling silly faces and making some memories at The Photo Bus Booth, where you can get your photo taken on a converted vintage Volkswagen bus and in the Tim Hortons Village with crazy Makeup by Flash Tribu!

No matter which of the many activities you partake in, spending Canada Day in Ottawa/Gatineau is an epic way to salute our great country, and there’s always something for everyone to do and enjoy. It’s the perfect setting to band together with other fellow proud Canadians on what is undeniably one of the best days of the year, in one of the best cities in our country!

And let's not forget, year after year, Canada Day runs smoothly thanks to the precious help of volunteers. Giant Tiger is proud to sponsor this year’s volunteers program!