You Need To Visit This Creepy Abandoned Military Base Near Ottawa

A hidden gem in the Laurentian Mountains. 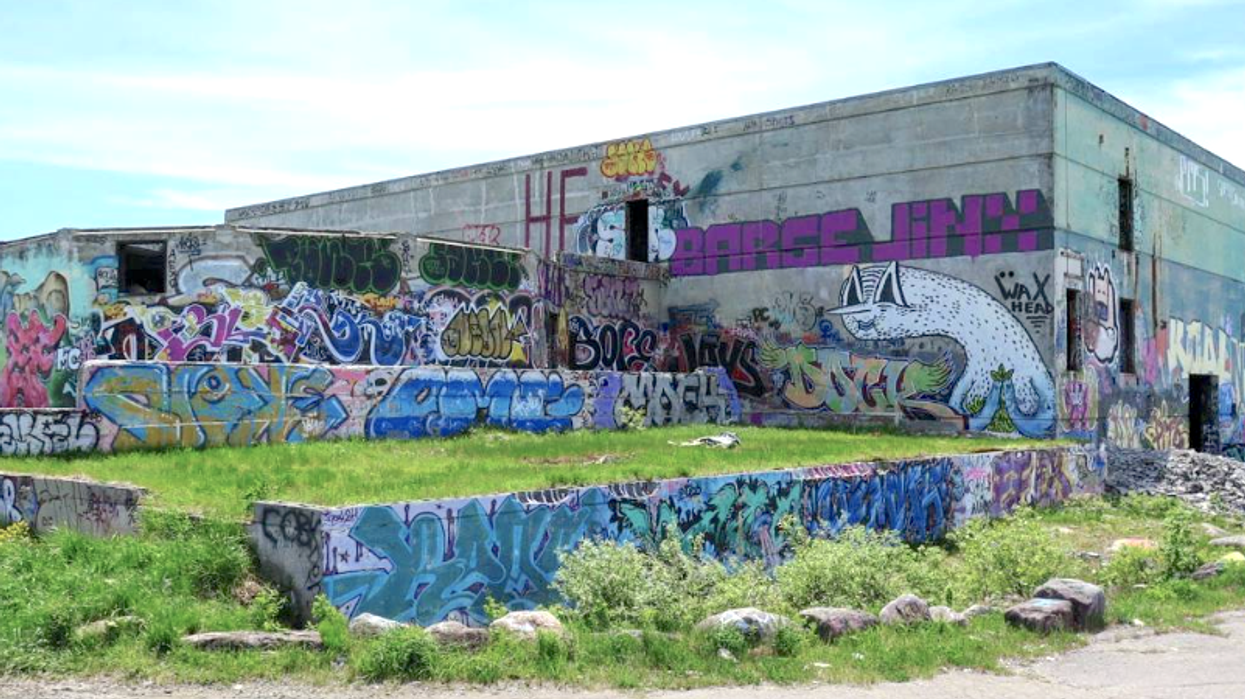 It's something straight out of a horror movie. An abandoned military complex on top of a mountain in the middle of nowhere. And, if you're adventurous enough, it's all yours to explore.

READ MORE: 8 Abandoned Spots Near Ottawa That Are Totally Worth Visiting

CFS Lac St. Denis, about an hour and a half drive from downtown Ottawa, is a former Canadian Forces Station that's perched up above the lake of the same name. The purpose of the station was to detect potential enemy missiles and aircraft during the turbulent Cold War era. The base war opened on Canada Day in 1952 and will actually be celebrating its 65th birthday this year.

Located in the Laurentian Mountains, its high location and elevation offers incredible 360 degree panoramic views of the surrounding hills. The station closed in August of 1986 but today still remains very much intact. CFS Lac St. Denis' exterior and interior is easily accessible today for the public.

The entire complex has five stories to explore. 31 years after its closure, the building remains an empty concrete structure covered in graffiti and litter. Overall, the station is relatively safe for an abandoned complex, but it's recommended that people wear closed shoes and always watch their step. A flashlight wouldn't hurt for the darker corridors (an iPhone flashlight should do the trick).

Montreal is also 60 miles away from the station. If you're going back and forth on a day trip to Montreal, the station could make an interesting and quick pit stop.