The organization wants to refresh its brand. 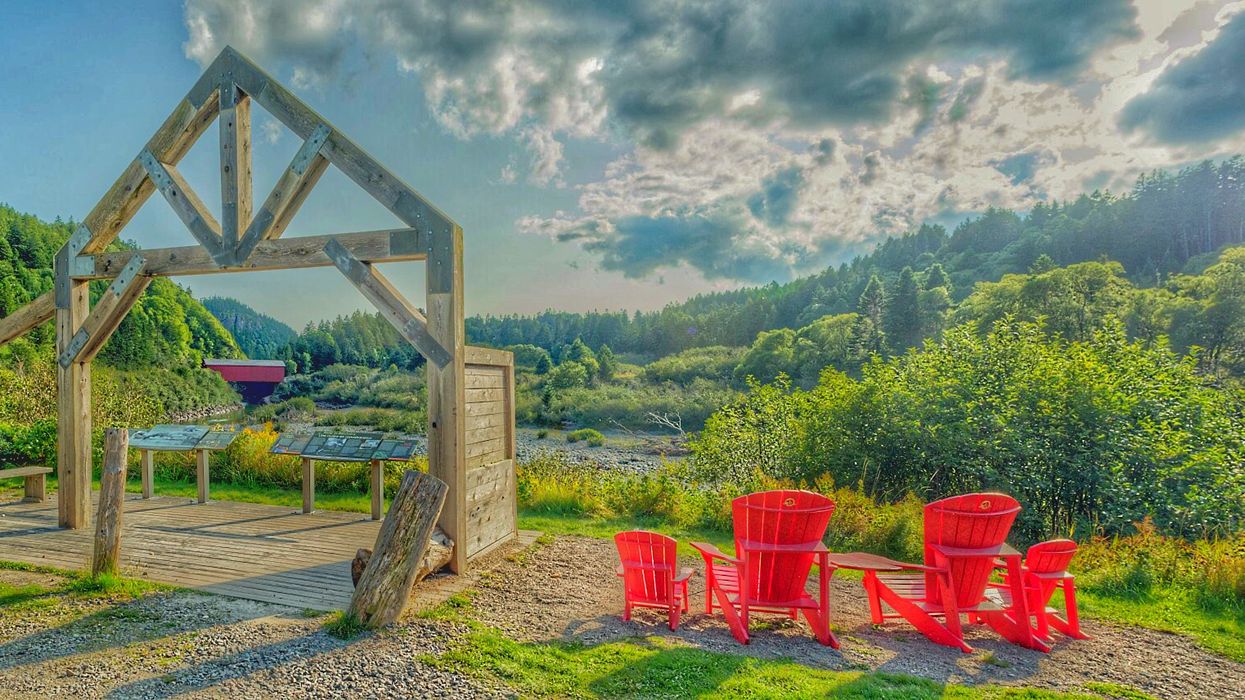 Everyone can relate to the desire to transform and update yourself and Parks Canada is no different. Parks Canada will be undergoing a very significant makeover of its brand in the coming years. The major Parks Canada brand update aims to refresh the brand's identity and make it more consistent across the country.

The organization is currently in the process of getting proposals from contractors who want to take on this brand makeover.

According to the organization, Parks Canada's mandate is to protect natural and cultural history, present and celebrate the significance of natural landscapes and human contributions all the while serving Canadians.

While that is unlikely to change, different aspects of the brand will be seeing an update in the next few years.

"The full potential of the brand is not maximized. ParksCanada’s purpose is not consistently and effectively communicated and is generally not well understood," a document about the project states.

Parts of the brand identity that Parks Canada wants to be updated are colours, typography and imagery.

Parks Canada is responsible for not only national parks but national historic sites and national marine conservation areas.

Obviously, national parks are the most recognizable part of the Parks Canada brand, especially after it offered free admissions to sites in 2017 to celebrate Canada's 150th birthday.

With the makeover, however, the hope is that the brand will be more widespread and recognizable for more than just national parks after the update.

But being recognized as having stunning natural landscapes isn't necessarily a bad thing to be known for.

"Although many iconic locations Parks Canada manages are renowned, the organization currently has challenges incommunicating its purpose and the broad range of its responsibilities in a consistent, clear, and compelling way," the document states.

In all of this, one major question remains: will the iconic beaver logo remain the same? According to the CBC, Parks Canada has no plans to get rid of or change the beaver.

The updated brand is set to be launched in early 2021.