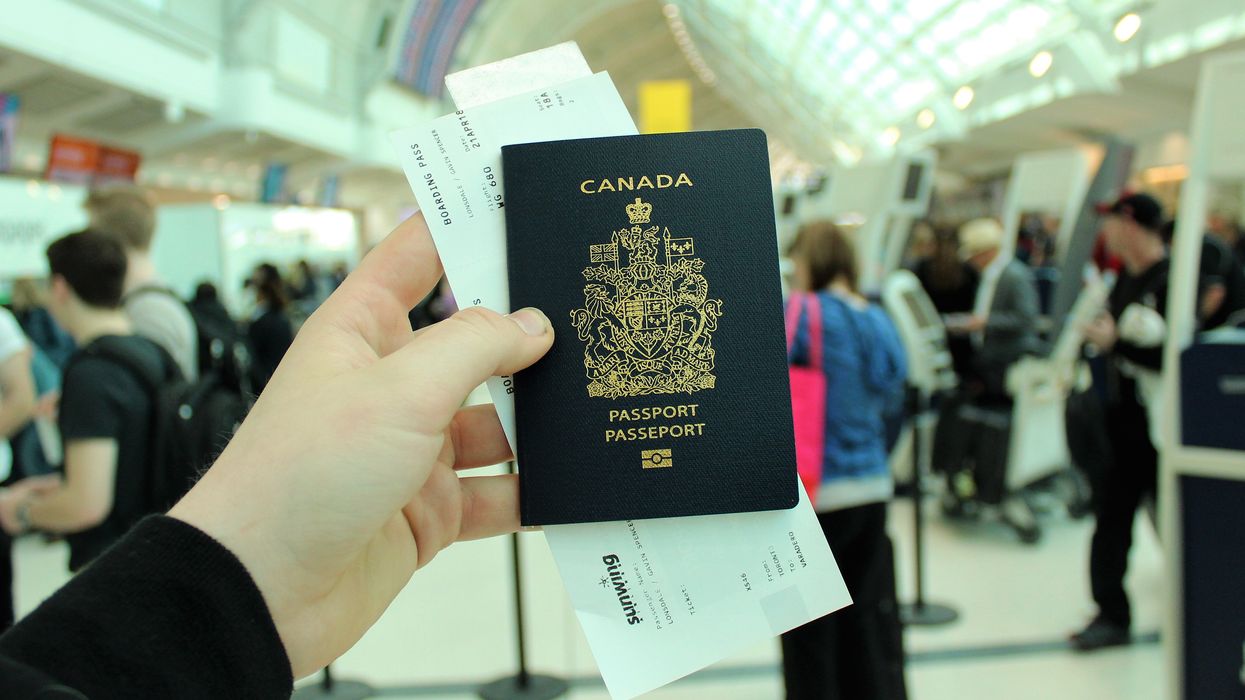 Passport Canada confirmed on Thursday morning that the network outage is now resolved. Urgent and express services are restored at all Service Canada Centres.

With spring break right around the corner, many Canadians are finding themselves preparing for vacations outside of the country. With all of the amazing deals on flights, Canadians are also taking advantage of cheap flights by booking a number of last-minute trips. Unfortunately, if you've lost your passport or if it's expired and you're hoping for a new one as soon as possible, you'll need to keep waiting before you get your hands on a new passport.

This afternoon, Passport Canada announced that their "urgent and express services" network is dealing with an outage and they're currently unable to print some passports for Canadians.

The news can be devastating to Canadians that urgently need passports for work or emergency related travel.

Passport Canada made the announcement at 10:37 AM on Wednesday, January 23. The tweet reads, "Hello, the Service Canada Centres – Passport Services are experiencing a network outage affecting urgent and express services. We are working to fix the problem as soon as possible. Thank you."

READ ALSO: Canada Is Getting A New "Dementia Village" To Help Locals Suffering From Dementia And Alzheimer's

Hello, the Service Canada Centres – Passport Services are experiencing a network outage affecting urgent and express services. We are working to fix the problem as soon as possible. Thank you.

Passport Canada confirms that their systems are down and that they are currently unable to print some passports, this outage is affecting Canadians seeking urgent travel documentation.

According to CTV News, an Ontario resident Mustafa Jiwan applied for an express passport for his daughter on Monday at an office in Brampton. He was initially informed that it would be available for pick up on Wednesday afternoon. He was now told that the passport was not ready and to keep calling throughout the day for an update.

The passport office told Jiwan that Ontario's passport processing hit a snag on Monday and by Tuesday the systems were down across Canada.

Hello, when the Point of Services will be back in function a message will follow. Thank you.

Another Canadian confirmed on Facebook that their urgent pickup request was delayed because Passport Canada's computers are down and passports are not being printed today.

Passport Canada also confirmed that they will issue another tweet when the systems are back up and running. Hopefully, you already have your passport documents in order if you're travelling anytime soon. Otherwise, you'll need to keep waiting until the systems are running again.