PC Optimum Points Are Now Available At Esso Gas Stations, And Here's What You Need To Know 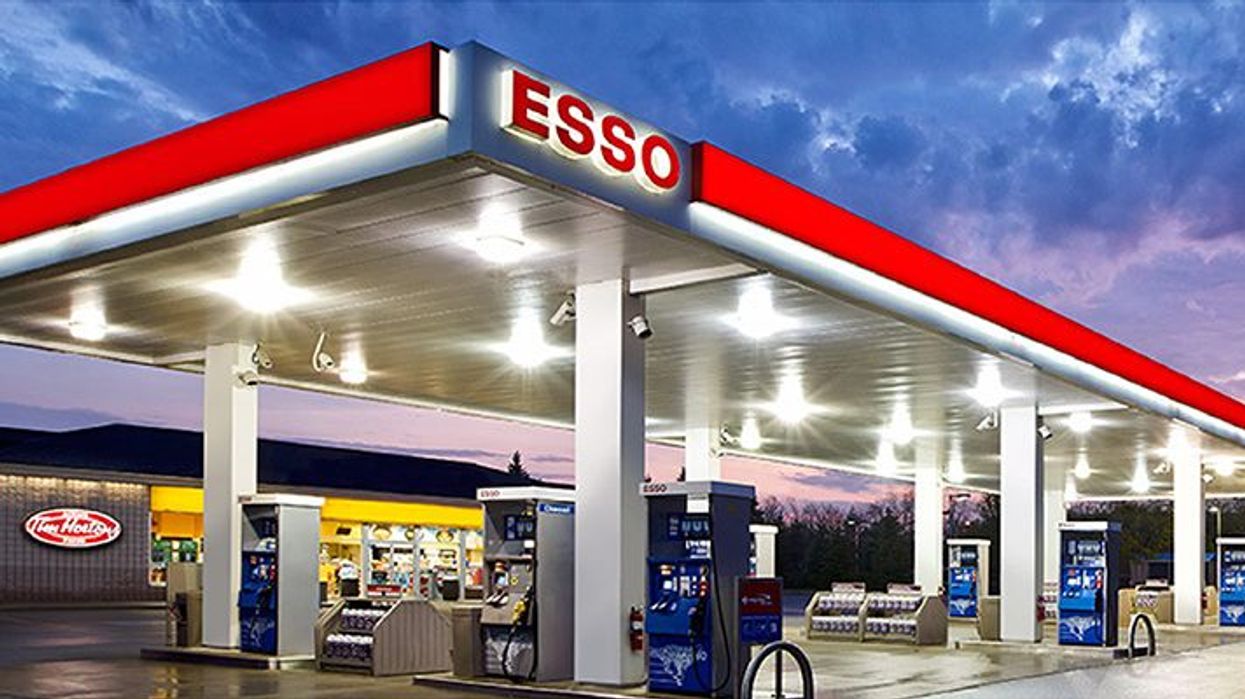 We could all use some help paying for things. The cost of rent, groceries and other things are all very high across Canada right now as we’re sure you’ve noticed.

If you’re a PC Optimum member you now have a new way to earn points to save on groceries and other things.

Loblaw and Imperial Oil, which owns one of the largest gas station brands in Canada, have partnered up to offer PC Optimum points starting today. PC Optimum members can now collect 10 points per litre on fuel, and another further 10 points for every dollar spent on eligible convenience purchases and car washes at Esso stations. The addition of Esso means that there are now over 4,500 places across the country that now offer points for the PC Optimum program, according to Jim Noteboom, Senior Vice President, Loyalty, Loblaw Companies Limited.

Close to 13 million Canadians have the PC Optimum card, says Noteboom, which means that this is big news for nearly half the country.

So if you’re one of those nearly 13 million and are looking to find a place to fill up and save money on something like groceries you now have more options than ever.