The suspect is still at large. 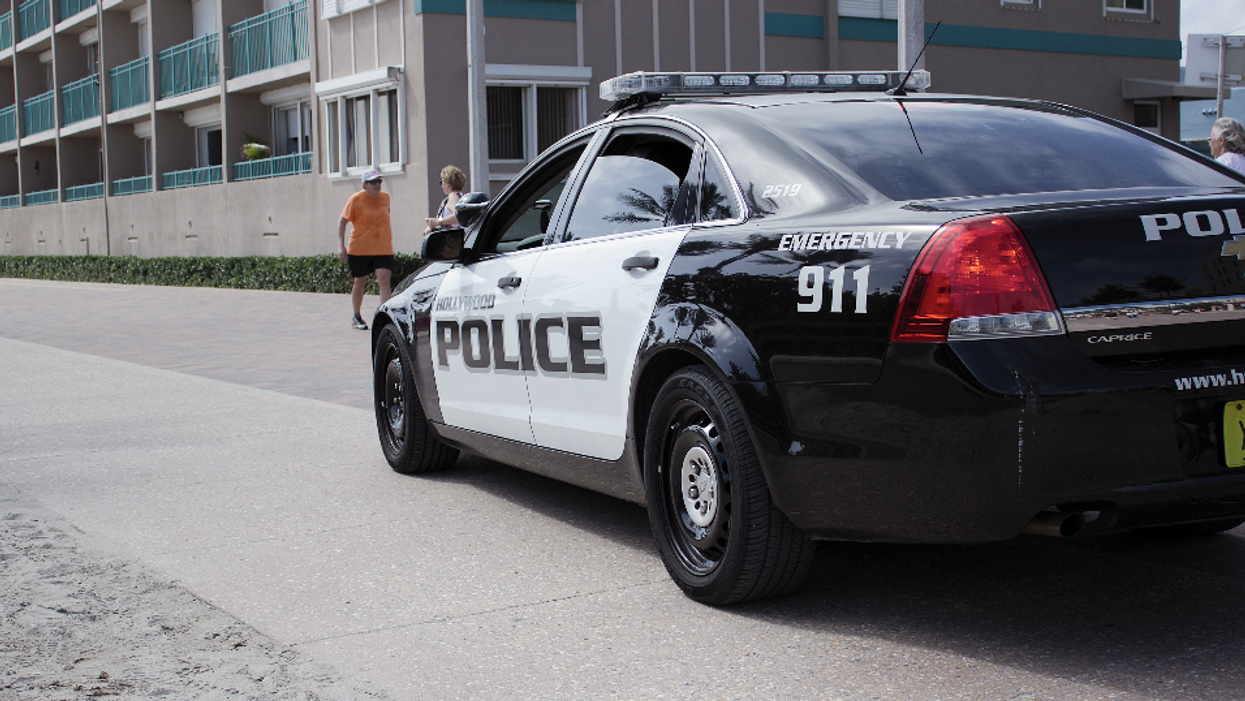 The Pembroke Pines police department is looking for a man who allegedly burglarized a home in search of essential household items. On Wednesday at 1:15 a.m., they responded to a home invasion robbery call inside the Encantada residential community. The suspect fled before police arrived.

"A preliminary investigation revealed that the victim was sleeping and was awakened by a noise he heard inside the home. As he went to investigate, he found an unknown suspect inside of his residence," the PPPD said in a media release posted on their Facebook account.

At around midnight, a man who resides in the 700 block of SW 190th Ave. was confronted by the intruder who threatened to harm the homeowner if he tried to contact the police.

At that time, the police say that the suspect then "demanded internet and food for his family."

The suspect proceeded to ransack the home and remove various items before fleeing the scene. The victim was not injured, according to police.

The PPPD deployed a K-9 unit, as well as a BSO Aviation to assist officers in locating the suspect in the area, though they were unable to locate the individual.

The attack follows other violent incidents across the country during the current COVID-19 pandemic as people search for essential items.

Back on April 6, a California man was arrested for punching his mother over an argument about toilet paper.

Family disturbance calls can start out over small things, and then they escalate. Deputies responded to call where… https://t.co/ezerA4XOL0
— SCV Sheriff (@SCV Sheriff)1586305573.0

Police are requesting anybody with information regarding the robbery to come forward and notify them at 954-431-2200 or contact Crime Stoppers at 954-493-TIPS.