Social media platforms like Facebook are now under fire after users speculate the #10YearChallenge was created to mine user data. 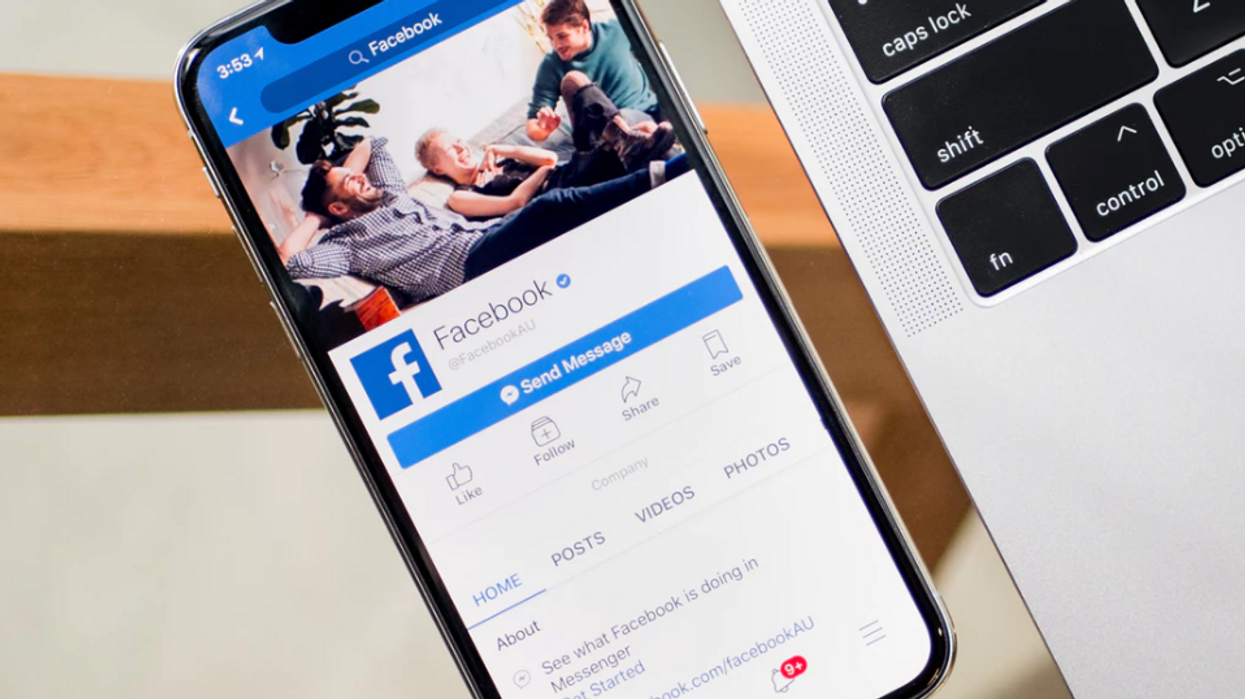 With the new year officially in progress, a lot of people have been looking back to see how much they've changed over the last decade. The trend, called the #10YearChallenge, originated on Facebook earlier this month and has since gone viral. The premise of the challenge is simple - all you do is upload a side by side comparison of a photo of yourself dating back to 2009 and a current photo from 2019. The harmless new trend just seems like a fun way to look back on old times.

READ MORE: There's A Reason Why You Keep Getting Ads For Things You’ve Talked About But Haven't Actually Searched Up Online

Though considering the state of privacy in the online world, specifically on Facebook, it doesn't come as a surprise that users have become wary of sharing their own challenge posts. In fact, some people are even deleting their previously posted challenges after realizing there may be a nefarious reason the challenge went viral in the first place.

The concern comes from the growing desire tech companies have to refine facial recognition. It's a controversial emergence in technology that has already caused some serious problems. Take for example Canadian shopping malls under the CF brand who integrated facial recognition technology into their interactive shopping mall maps and didn't tell shoppers. The tech caused so much controversy that CF had to pull it from certain malls. What facial recognition technology has to do with a seemingly harmless comparison photo trend is something tech companies can never have enough of - personal data. Wired Magazine points out that by having photos that show a ten-year age gap in the user's face, it's not a far reach to assume the social media sites like Facebook would use the photos to help them refine their own facial recognition technology.

Considering Facebook's rough 2018 year for privacy concerns, it's no surprise that the company immediately responded publicly to the speculation that originally surfaced on Wired. Claiming that they had no part in starting the trend and rather was just "fun" created by users.

The 10 year challenge is a user-generated meme that started on its own, without our involvement. It’s evidence of the fun people have on Facebook, and that’s it.

At the end of the day, whether Facebook started the trend or not, considering that the online world is still in a sense a 'Wild West,' it's often better to be safe than sorry.

Since there really is no guarantee exactly what is happening with the content users post, #10YearChallenge included, it might be better to just show off your transformation in person instead of a social media post.