The Perseid meteor shower is back. 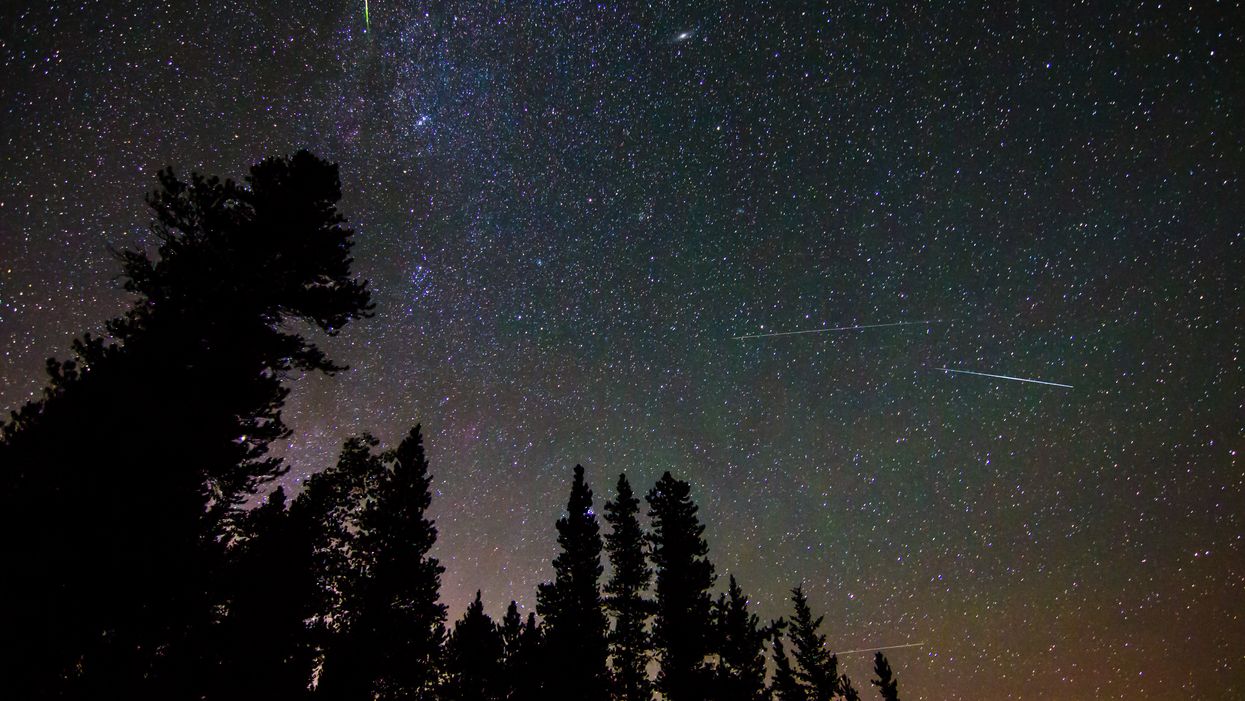 The Perseid meteor shower will reach its peak in August. But, in order to have the best chance of seeing some shooting stars, you should probably look to get out of the city and away from light pollution. Since the meteor shower can be seen with the naked eye, all that will be left to do is get outside and look up.

The annual meteor show started on July 17 and will continue through August 24, but the celestial event will reach its peak the night of August 12-13. According to The Weather Network, this is the very best summer meteor shower and one of the best for the entire year.

If you really want to see meteors - and a lot of them, at that - it's recommended that not only do you get away from light pollution but that you let your eyes get used to seeing in the dark. Once your eyes have acclimatized to the darkness it will be easier to spot meteors streaking through the sky.

And there are some perfect places to do just that. Ontario is home to three Dark Sky Preserves, national parks that are designated by the Royal Astronomical Society of Canada as having no artificial light. If you're willing to make the trek, these three national parks would be ideal locations to watch the meteor shower because of the absence of light pollution.

There is one hitch, though.

Since the moon will be almost full during the peak of the meteor shower, the number of meteors that can be seen is less than usual.

But don't let that deter you.

The Perseids can bring about more than 100 meteors per hour and most viewers see one each minute.

"The Perseids are rich in fireballs, so you'll still see Perseids; you just won't see the show you've seen on nights when the moon has not been around," NASA meteor expert Bill Cooke told Space.com.

To see the meteor shower while the moon isn't hogging the spotlight, check out the skies this weekend during the new moon.