He appeared to change his mind overnight. 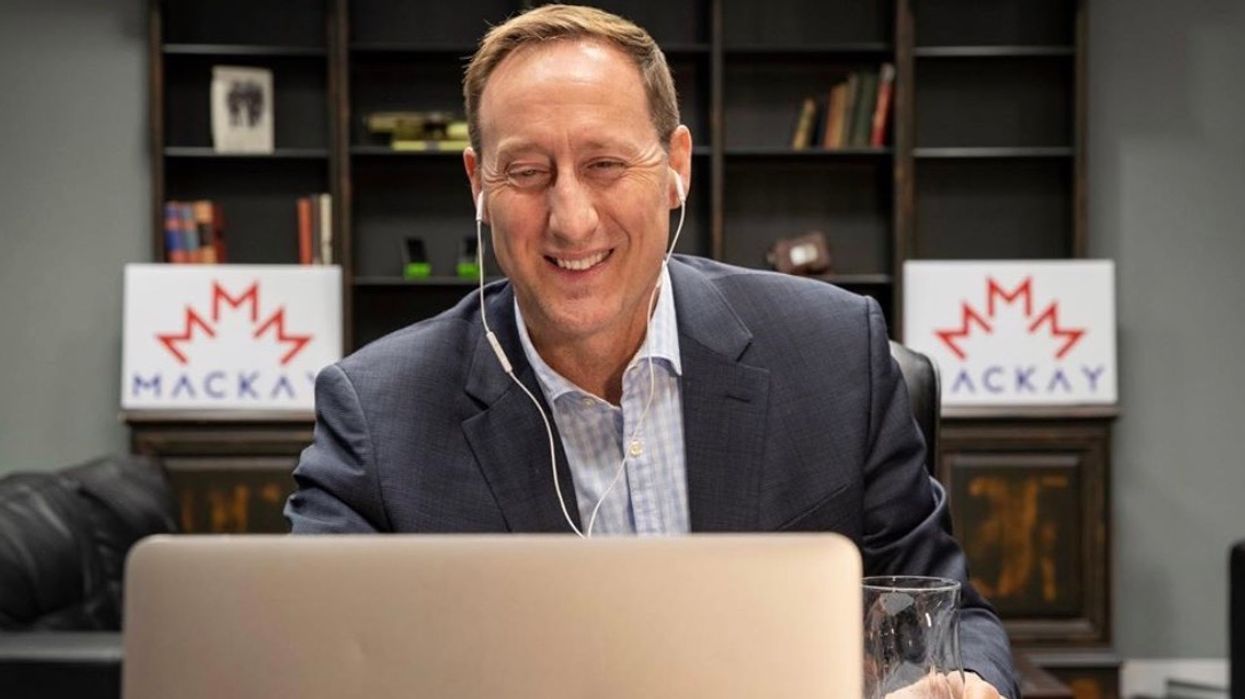 Right now, almost everything in Canada is being put on hold. However, there's at least one person who didn't want that to be the case. Peter MacKay's campaign for Conservative leadership had to take a pause, but he didn't appear to think it should. He also didn't think the reason for the race's cancellation was COVID-19.

The leadership candidate has been open about his desire to keep the race going, and even to shorten it. However, other candidates, including Erin O'Toole, had called for delays.

In an interview with CTV's Evan Solomon, MacKay said, "you might ask the other candidates why do they want to stop?"

When Solomon replied that their rationale was that there is a pandemic, the politician replied, "is it?"

"I mean that's what they're saying," he continued, "but, look, this is a competition."

MacKay then said that this situation has not been an advantage to anyone and that continuing on with the race is "causing no harm."

The candidate's Twitter account has been continuously posting messages about keeping the leadership race going, despite the current circumstances.

"Canada held elections during both world wars and the great depression. The Conservative leadership race must continue," one of the tweets read.

This is not a time to show weakness and push the pause button on our democratic process. The leadership race must c… https://t.co/qf6pfY9ful
— Peter MacKay (@Peter MacKay)1585241716.0

On March 26, the Conservative Party officially announced the cancellation of all debates and the main leadership event until further notice.

The next day, MacKay tweeted to say that he and his team respect the decision of the Leadership Election Organizing Committee. His message did not make any references to COVID-19.

"My team and I respect the decision of the Leadership Election Organizing Committee. I want to thank the thousands of Conservatives across the country who have been actively engaged in this democratic leadership process," Mackay wrote.

"It is my honour and inspiration to have been active and part of this contest over the last 8 weeks and I look forward with optimism to the journey forward to government for the Conservative Party of Canada."

Andrew Scheer resigned from his position as Conservative Party leader in December 2019, sparking this leadership race.