Do you have what it takes to wear the wings? 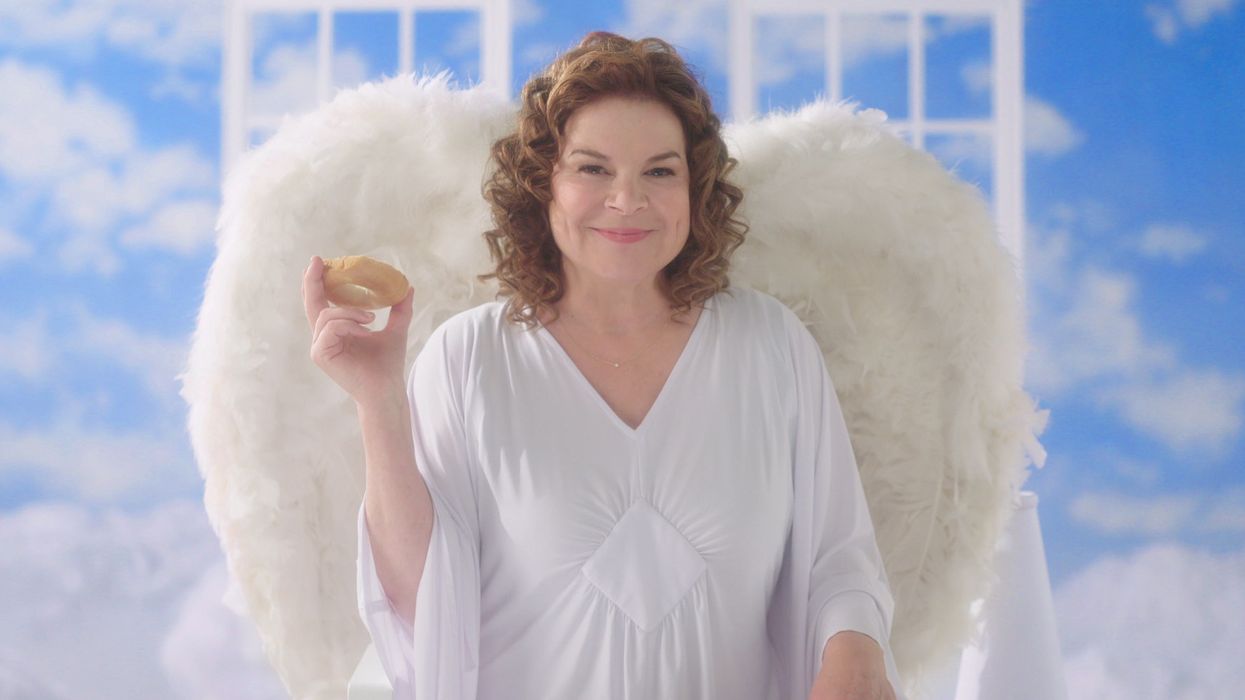 Anyone who grew up watching TV in the 90s and early 2000s probably remembers the Philadelphia cream cheese angel. Now, Canadians have the chance to be her successor. Auditions can be sent in by anyone, and the original angel will help decide who takes her place.

Canadians who think they have what it takes to don the feathery wings can post their audition videos explaining why they should be chosen on social media with the hashtag #PHILLYCastingCall.

Anyone who is interested in the position must be 18 years of age and a legal resident of Canada. Their videos should show off their personality, charm, and highlight everything that makes them unique.

Linda Kash, the actress who graced our screens during commercial breaks for years, will be acting as casting director during the selection process.

Those interested in the job must also have a passion for cream cheese, and according to Kash, they must meet some other serious criteria.

"My biggest piece of advice to wannabe-PHILLY angels is to be yourself. Have fun and show me what makes you different. Oh, and remember it's pronounced bagel - not bagg-el. I seriously won't look at submissions with bagg-el pronunciations!" Kash said in a news release.

Whoever lands the gig will start the new job immediately, with the winner starting to appear in Philly's advertisements in May.

With the return of the house hippo campaign, along with a new Philly cream cheese angel, it's understandable that some people might think they accidentally woke up two decades in the past.