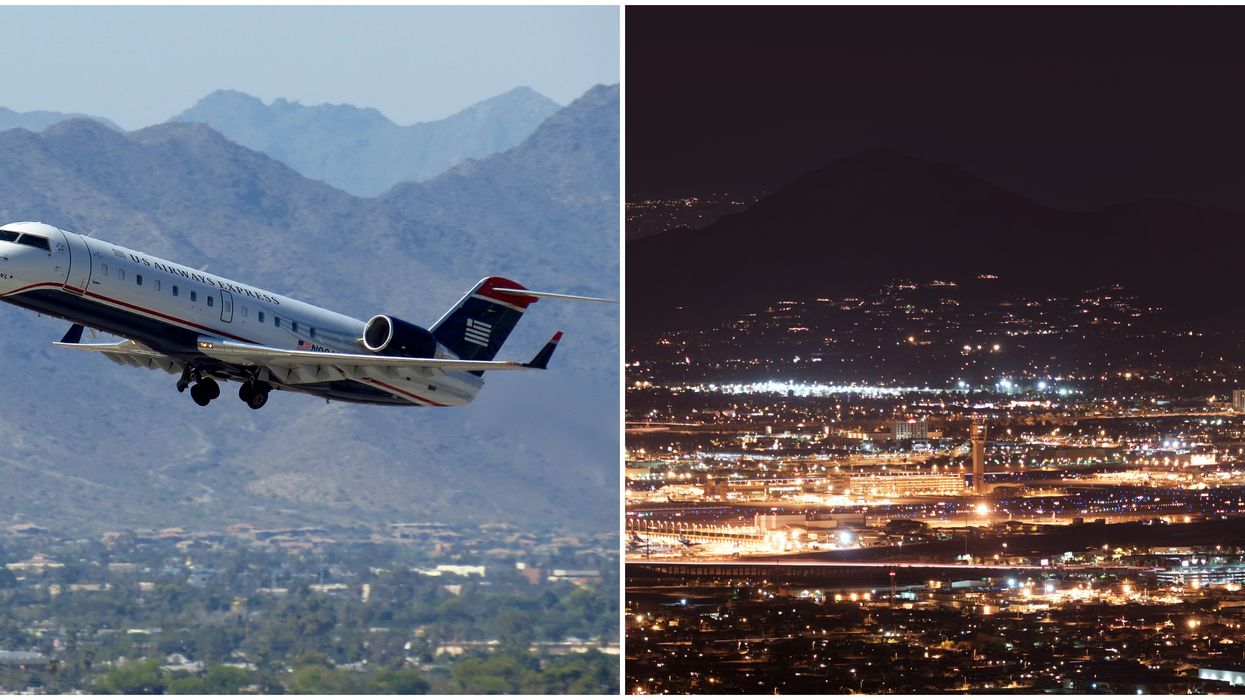 We all know what it's like to rush to the airport and catch that red-eye flight, only to be caught up waiting in the security line. We've missed a flight or two in our lifetime, but what if we told you there's an airport where that's not always the case? The Phoenix Sky Harbor International Airport ranked as one of the best places to fly out of.

According to The Wall Street Journal, the Arizona hub made it as number one on the article's 2019 airport rankings list.

After compiling the data, it was concluded that the Phoenix center has short security and screening wait times, fast Wi-Fi, cheap average costs for Uber from the airport to downtown, short takeoff times, and good restaurant reviews.

Denver International reigned in at second place with an overall score of 68.47, while Phoenix scored a 72.22.

Besides the assortment of restaurants, numerous gift shops are offering a little slice of Arizona culture. You can purchase mini succulents or beautiful southwestern knick-knacks on your way out.

With the jolliest season of the year upon us, you can expect easier holiday travel in Arizona. It's possible that given the right time, security wait times can be non-existent.

We traveled out of the airport around Thanksgiving with no wait at all. Walking straight up to the security checkpoint was a breeze. However, we do recommend arriving at least two hours early for domestic flights.

Known as being one of the friendliest airports in America, Sky Harbor is also the biggest hub in the state. About 1,200 flights depart from there daily.

If you're planning an extended stay in the state, it's worthwhile to check out the Grand Canyon. It was ranked one of the best places to visit in 2020.