Warmer weather is headed to Arizona. 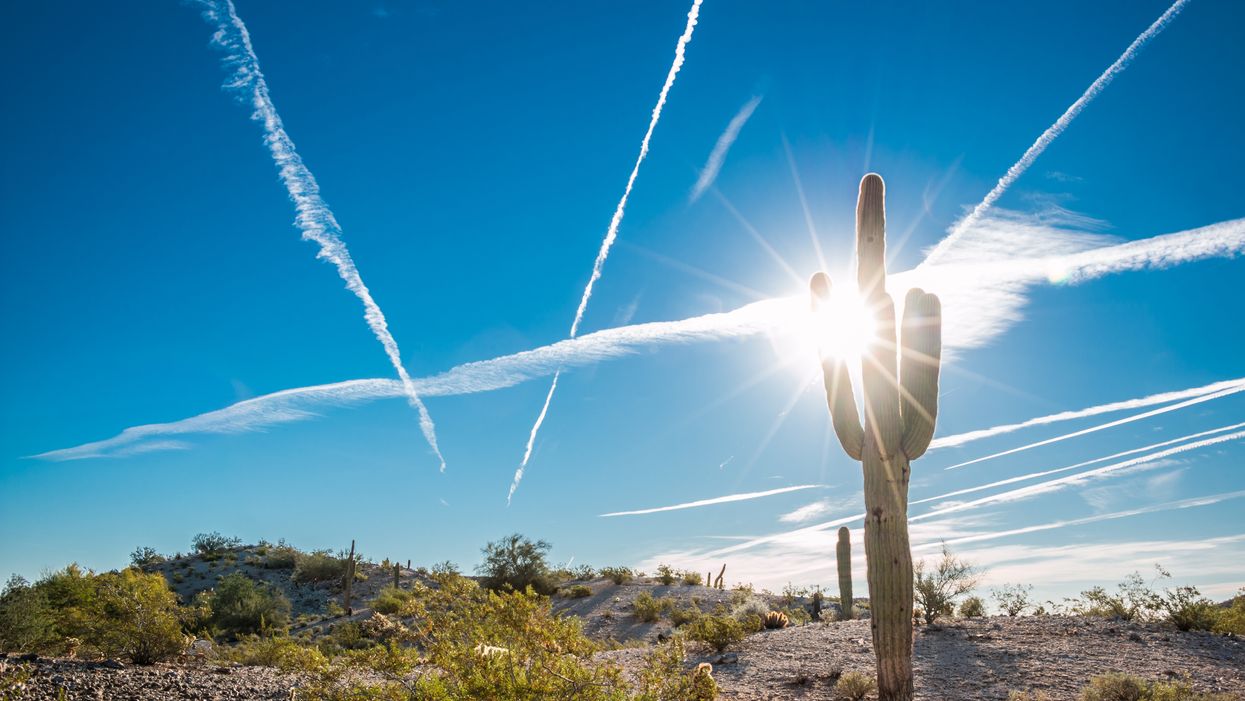 Spring has sprung in the desert, but it's starting to feel more like summer. Phoenix is expecting to see temperatures in the 90s at the end of the week. The timing couldn't be better, as everyone could use some Vitamin D right about now.

It has been an unusual spring season for Phoenix. AZ Central reported that temperatures usually hit the low 90s by March, but this year the city has not seen a single day in those temps as of yet.

The National Weather Service forecasts that this week temperatures should climb into the high 80s, and then possibly into the 90s by Thursday, April 16, 2020.

Last year Phoenix had already seen high 90s temperatures by April, according to AZ Central. This year, due to the cooler climates and the fact that that many people are spending less time outdoors, it might mean we are unprepared for the heat.

But it is coming, and we better get ready. Dust off those swimsuits and get ready for some serious sunshine.

The good news is that we can finally catch a tan, and Vitamin D is an excellent mood lifter for anyone suffering from anxiety or depression due to being stuck indoors, as reported by CalmClinic.

It's estimated that the next two weeks will see higher temps in the 90s before reaching the triple digits in May.

A State Climatologist, Nancy Selover, told AZ Central that the reasons why Phoenix has seen cooler days over spring seem to be connected to weather influxes that are usually seen in the winter.

Storms that made their way further south this year than in the past also contributed to cooler days in March.

These combinations meant we had a mild spring, but now it looks like summer is about to heat up. It is definitely going to be an adjustment after such a long break from the baking sun.

It can be easy to forget just how hot it can get in the valley but a reminder might be on its way.

A little heat might be just the thing everyone needs to feel a little more summery.