The plane flipped upside down! 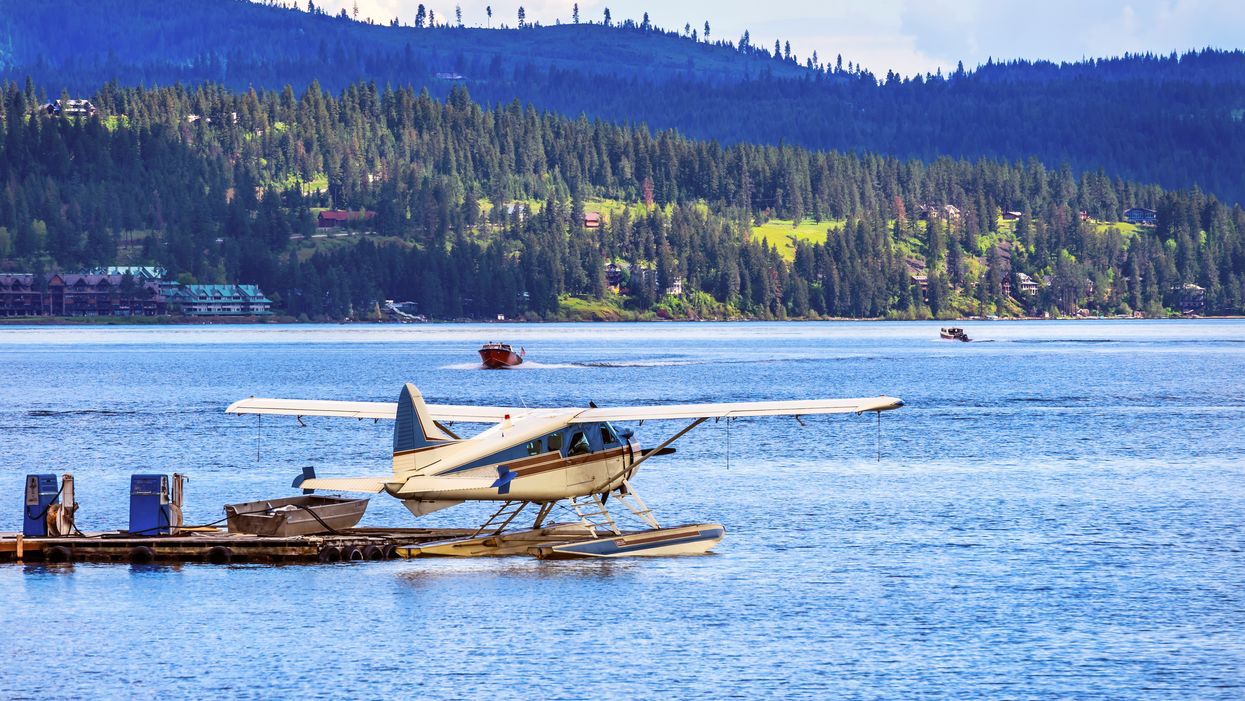 A scary plane incident took place in Canada this week. In B.C., a plane crashed into the Okanagan Lake and two passengers were injured. There's even video footage of the plane that was flipped upside down in the water. RCMP are now investigating the incident.

The plane crash took place in West Kelowna on Monday evening. According to police, a float plane overturned while it was trying to attempt a water landing. Emergency crews attended to the scene.

There were two people in the plane. "The pilot, a 72-year-old Alberta man and his lone passenger, a 59-year-old man, were transported to area hospital by BC Emergency Health Services for medical treatment," says Kelowna RCMP in the news release. They did not suffer any life threatening injuries.

"The crash is not being considered criminal in nature at this time," said Cpl. Jesse O’Donaghey, spokesperson for the Kelowna Regional RCMP Detachment, in the release.

"As such, RCMP have since notified, and continue to support the Transportation Safety Board of Canada who have launched an investigation into the aviation incident."

Videos showing the aftermath of the crash have surfaced on social media. You can see from the videos that the aircraft crashed close to shore.

According to CTV News, RCMP Const. Mike Gillis said that the reason for the crash was that the pilot allegedly forgot to raise the private plane's wheels when he was landing in the water, which led to the aircraft flipping over upside down. Fortunately, it did not sink.

Both the pilot and passenger are Alberta residents. They suffered minor injuries from the crash, and managed to get to safety, with help from a passing boater who picked them up, CTV News reports.