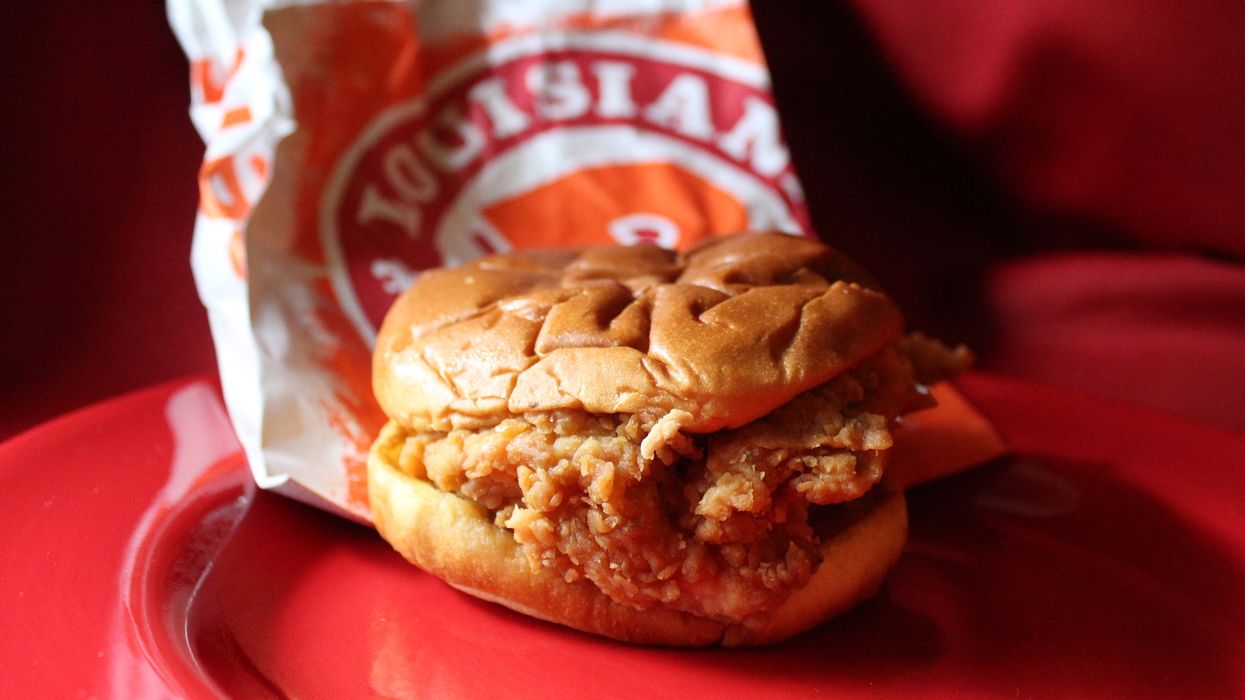 The wait will finally be over. Everyone who has been patiently anticipating the arrival of the famous Popeyes chicken sandwich in Canada will be excited to know its coming this year. It will be available starting in September.

The information comes from 680 News reporter Richard Southern, who tweeted that the COO of Restaurant Brands International, the parent company of Popeyes, confirmed the introduction date with him.

The new menu item will also be testing in late June in two cities, although it was not confirmed where that would be.

There were reports earlier this year that this launch would be taking place, building anticipation for a sandwich that has become so famous in the United States that it actually sold out almost everywhere.

According to the RBI 2020 first-quarter sales report, the company experienced a 32% sales growth that is mostly due to the incredible success of this lunch item. Southern stated that Popeyes' individual sales were up by 29%.

This is all in spite of a pandemic that has forced restaurants to offer only takeout or delivery.

Popeyes has already been leading the other two RBI brands (Tim Hortons and Burger King) in sales, mostly due to the sandwich's major popularity.

The yummy offering, which is simple enough, is comprised of a marinated and fried chicken breast topped with pickles and mayo (regular or spicy) on a brioche bun.

Popeyes probably won't have to team up with Migos to sell the sandwich up here, considering how popular and revered it's become.

One person who could definitely get her hands on a few is the Family Feud Canada contestant, whose "chicken" answer got her $10,000 worth of food from the chain.

It will be anyone's guess how hard it will be to get your hands on one of the elusive sandwiches when it finally makes its way to Canada.