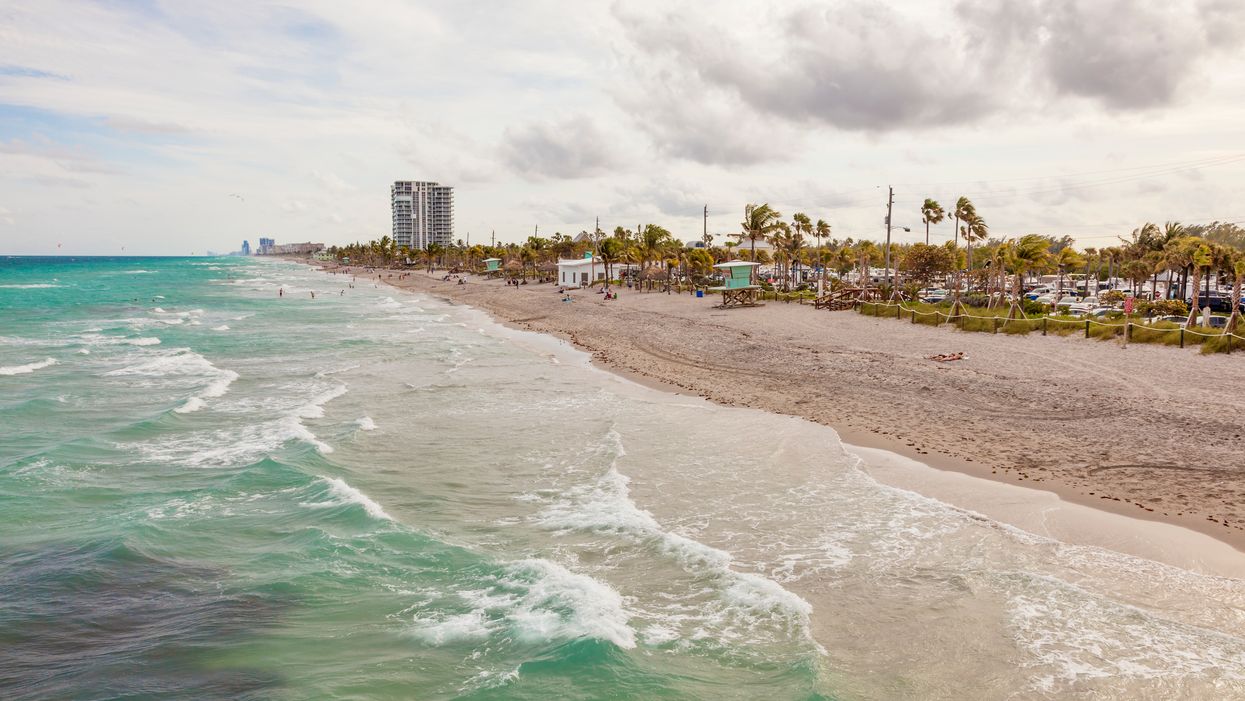 How far would you go to save the environment? For one Florida senator, limiting sunscreen accessibility seems like a good route. A new bill, if passed, will require a prescription to buy sunscreen in Florida. All of this is to save the coral reefs and fish, but will it save the millions of people at risk for UV-related skin damage?

The bill is being proposed by a state lawmaker from Orlando who says there are two chemicals in sunscreens damaging the ocean and environment. Oxybenzone and Octinoxate are the ingredients causing long-term consequences to the coral reefs, which have led other states like Hawaii and the city of Key West to ban these lotions.

Senator Linda Steward's bill would require people to visit the doctor and get a written prescription to buy a sunscreen that contains those chemicals.

According to Fox 35, banning these lotions could increase the melanoma epidemic in the State of Florida. However, the senator confirms there are other sunscreens in the market with a different formula that can work better.

There is already a risk of melanoma and skin cancer, and banning these lotions could lead to a great increase in skin diseases, mentions Dr. Matthew Knight for Fox 35.

But, the real threat to oceans is not sunscreens but global climate change, unsustainable fishing and land-based pollution, as mentioned by the National Oceanic and Atmospheric Administration.

According to the Huffington Post, oxybenzone may have an impact on the endocrine system which is recommended to use physical blockers instead, that protect from both UVA and UVB rays.

From the list of sunscreens that are affecting the ecosystem include Hawaiian Tropic, Banana Boat, Coppertone and more.

Here's what some internet users had to say about it:

Total insanity. Is Florida legislature trying to kill residents? Like the gun bill to let underage people buy & carry guns without a permit. Maybe we have too many people in Florida, let's thin the heard. I suggest we check the intelligence of people before they run for office

I heard this morning on the news there is a local rep in Florida wanting to ban sunscreen because it hurts coral reefs. It may, but I'm pretty sure skin cancer is harmful also 😭