The prices of cannabis have seen an increase since the legalization throughout Canada. 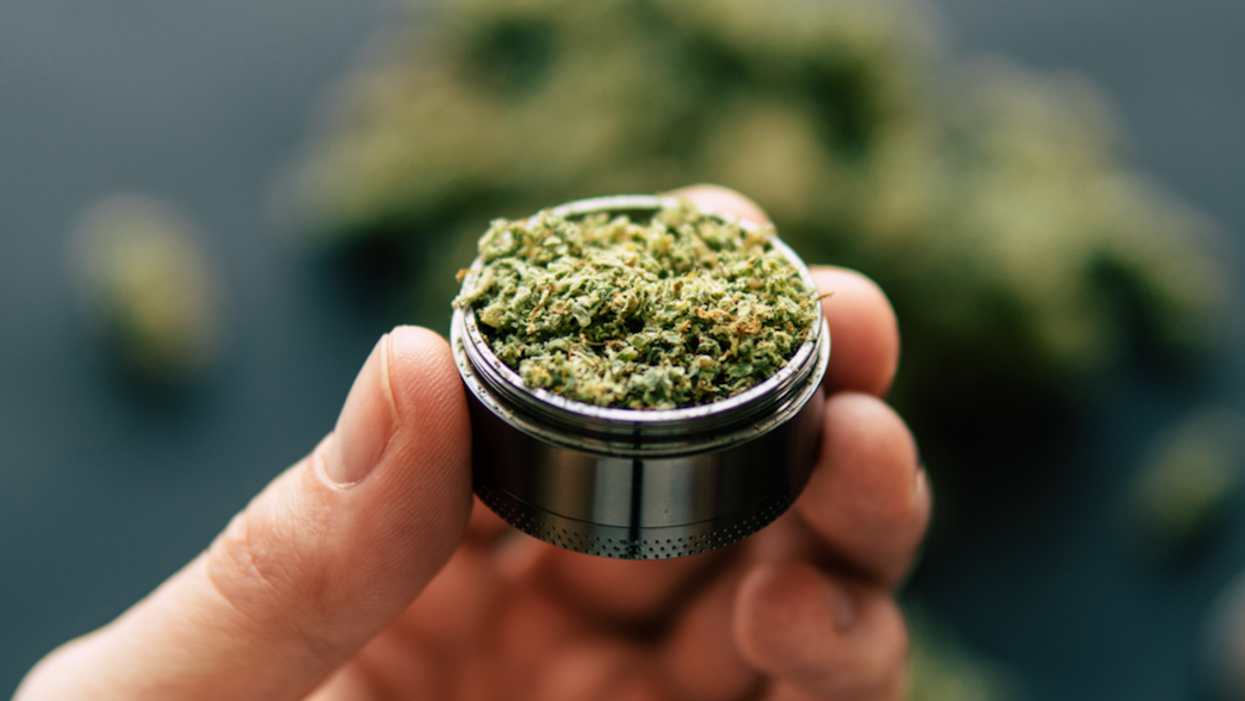 With the legalization of cannabis products throughout Canada, legal stores and online platforms have slowly started to emerge throughout the nation. Most recently, retail cannabis stores opened in Ontario. However, a recent report from Statistics Canada shows that the price of cannabis in Canada has gone up since legalization. In some places, it's gone up as much as 17.3% but every province and territory has been affected differently. According to Statistics Canada, here are the provinces that are paying the most for cannabis.

In order to actually get the data this report is based on, StatsCannabis, the company Statistics Canada used to gather the data, asked Canadians to voluntarily submit the price in which they were paying for illegal marijuana with the promise of no legal repercussions. Through this survey, StatsCannabis was able to put together this data with 19,443 submissions.

According to this data, every province has experienced an increase in the price of dried cannabis since the legalization. The province which has faced the biggest increase is New Brunswick, who now pays 30 per cent more. Pre-legalization dried cannabis cost about $6.34 per gram, while post-legalization it costs $8.27. Manitoba comes into a close second, paying 27.7 per cent more than they had while purchasing cannabis illegally, while Alberta comes in third with a 24.2 per cent increase.

However, this is only the beginning. According to CBC News, those who are buying dried cannabis legally are actually paying 57 per cent more than who are buying in the black market. Now, the most expensive way to actually buy dried cannabis is through a government-run store, no matter where you live within the country.

Those who can see the highest retail value price of legal cannabis is in the North West Territories, retailing at $14.45 a gram, while the Yukon, comes in a close second, paying $10.36.

Post-legalization, Ontario is paying $8.05 per gram which is an eight per cent increase from the $7.42 pre-legalization. While Quebec is paying 15.9 per cent more than they were prior to legalization.

These price gaps are starting to push Canadians away from government-run businesses. According to CBC over 200 Canadians admitted that they were still buying illegal products due to the price increase.

Furthermore, almost 150 Canadians also admitted that they are still buying illegally, but not because of the price, but rather because they do not like the quality that the government-run stores have to offer.