Prime Minister Justin Trudeau is still winning in the polls but the Conservatives are taking the lead on the ballot. 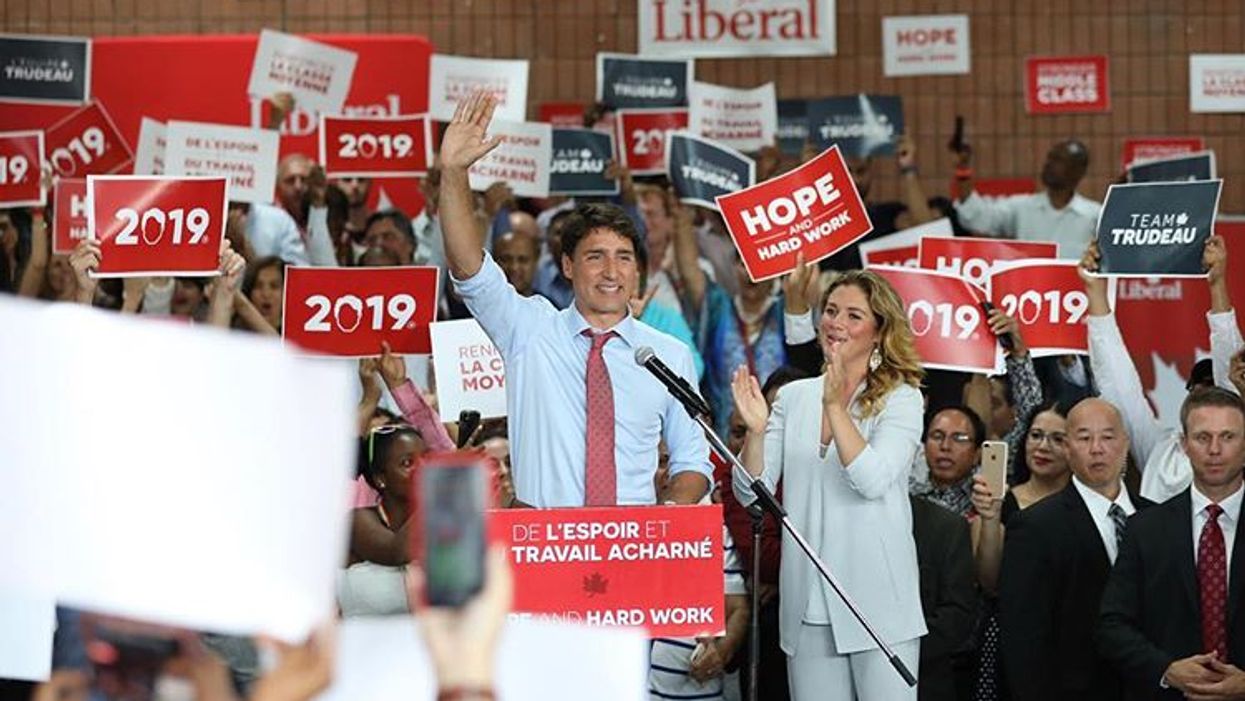 With calls for federal investigation and resignation in Canada, you would think that Canadians have given up completely on the Liberals. According to the latest Nanos poll, that's not the case. In fact, Prime Minister Justin Trudeau is still winning in the leadership polls, despite the SNC Lavalin Scandal. The federal government has been consumed by the scandal lately which alleges that Justin Trudeau and his office pressured former Attorney General Jody Wilson-Raybould to take a deal with the company.

READ ALSO: Everything We Know About Justin Trudeau's Longtime Best Friend Gerald Butts And Why He Matters Today

None the less, Canadians are still supporting Trudeau in the polls. While the federal election is still months away, Nanos, one of the country's most recognized tracking organizations found that Canadians still think Trudeau is a good leader. In fact, out of the Canadians polled, 53% of them said they believe Justin Trudeau has the qualities of a good leader. When asked to rank their choices for Prime Minister out of the current party leaders, 35% of Canadians put Justin Trudeau at the top.

On top of that, 49% of Canadians polled said they would consider voting Liberal. This is good news for Trudeau, especially amid the SNC-Lavalin scandal but the polls aren't all good. The scandal has caused the Liberals to take a bit of hit. While still leading in terms of leadership qualities, some of these numbers have gone down since the last Nanos poll.

On top of that when it comes to the biggest poll of all, the ballot tracking, Trudeau's Liberals no longer have a clear lead. Now the federal Conservatives are essentially tied with the Liberals and even have a very small lead.

The Conservatives have edged up in this ballot poll and would get 34.7% of the vote which is up from the 33.6% they would get last week. While it's a small lead of only 0.5 percentage points, the decrease is likely not a good thing for Trudeau.

READ ALSO: Here's How SNC-Lavalin Will Be Influencing The Votes Of Canadians In The Next Election

These are the polls as of right now, but there are still 228 days until the federal election takes place on Monday, October 21, 2019. In that time, a lot could change.