He definitely felt the heat. 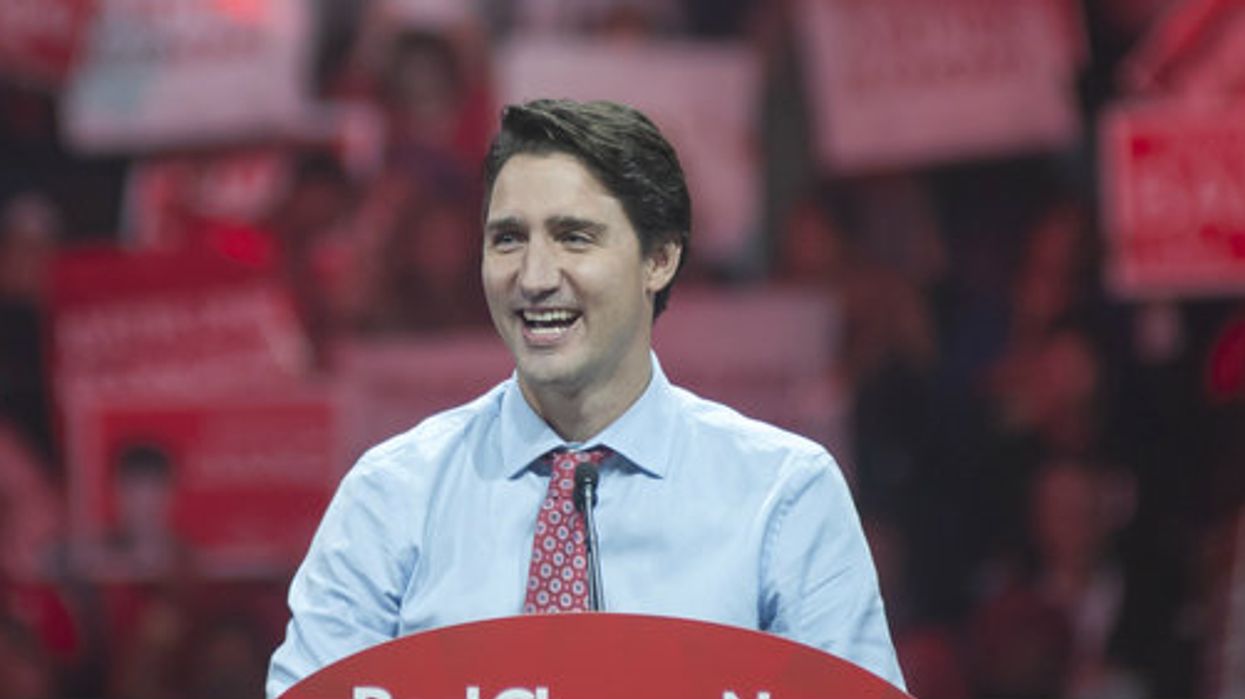 Canadian Prime Minister Justin Trudeau has been in Toronto for meetings with provincial and city officials. After a long day, Trudeau did what any good Canadian should and took a jog on Cherry Beach to get his daily exercise.

It's not uncommon for the Prime Minister to be seen jogging around Canadian cities when he travels, he does have a security team to follow him after all.  It is however quite uncommon for him to see him jogging half naked.

The Prime Minister can be seen jogging in only black shorts and a baseball cap, completely baring his chest. His Haida tattoo on his left arm was completely on display also.

But it's not the first time that Trudeau has been seen shirtless, there are numerous photos from before his political days. Plus, he accidentally crashed a wedding while surfing in Tofino, BC during 2016 where he was shirtless once again.

Shirtless Justin Trudeau resurfaces from the wild to photobomb a beach wedding https://t.co/kLFElfYsUW

His run on Cherry Beach came at the tail end of the Toronto heat wave and must have been before the serious thunderstorm started.

Trudeau's visit to Toronto is timely, as Premier Doug Ford was just put in office and Mayor John Tory has some serious concerns about the gun violence happening in the city. Both meetings are very important for issues facing the city and the province. It's nice to see that Trudeau is enjoying the beachfront during his stay, but it's always nice when he lets us enjoy the view too.