It was Archie's First Christmas! 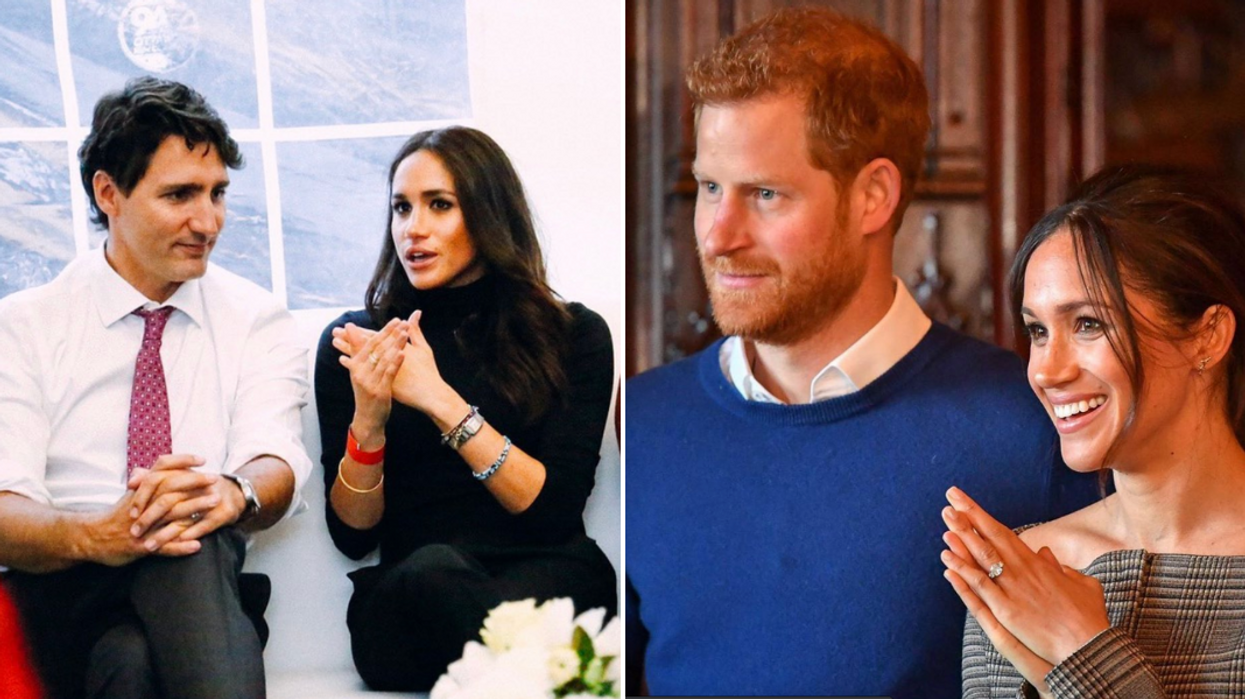 A royal getaway to a Canadian city is where this couple was during the holiday season. Instead of participating in Queen Elizabeth II's traditional festivities at Sandringham Estate, Prince Harry & Meghan Markle's Canadian Christmas celebration was chosen instead. They announced back on December 20 that spending time out of the public eye was their goal for sending off 2019. Apparently, a rented luxurious Vancouver Island estate was what the royal couple had in mind when it came to celebrating their son Archie's first Christmas.

According to the Daily Mail, cameras surrounded the waterfront property as early as December 19. The rental included two beaches, an 11,416-square-foot home, and a guest house perfect for Markle's mother, Doria Ragland, who also spent the holiday with them.

The small family wasn't just keeping themselves cooped up on their property though, they've been spotted all around Vancouver Island!

According to the Vancouver Sun, Prince Harry has been spending time hiking on Horth Hill, and the couple has even been attempting to book dinner reservations at local restaurants.

It was reported, however, that due to lack of security, dinner reservations for the royal family were declined.

A spokesperson for the couple said that their decision to seek private time in Canada, "reflects the importance of this Commonwealth country to them both.”

The Commonwealth isn't the only reason Canada is symbolic for the family, though. It's also the country that the new parents spent the beginnings of their relationship in.

Markle lived in Toronto for seven years filming her hit show Suits, where Prince Harry also took the time to visit her frequently.

They made their first public appearance together in Toronto at the Invictus Games back in 2017.

The two were welcomed back into the country with nothing but open arms from prime minister Justin Trudeau.

On Twitter, he wrote, “Prince Harry, Meghan, and Archie, we’re all wishing you a quiet and blessed stay in Canada. You’re among friends, and always welcome here."

It's unknown how long the royal family plans to stay at their West Coast estate.