The couple will officially step down as senior royals on March 31. 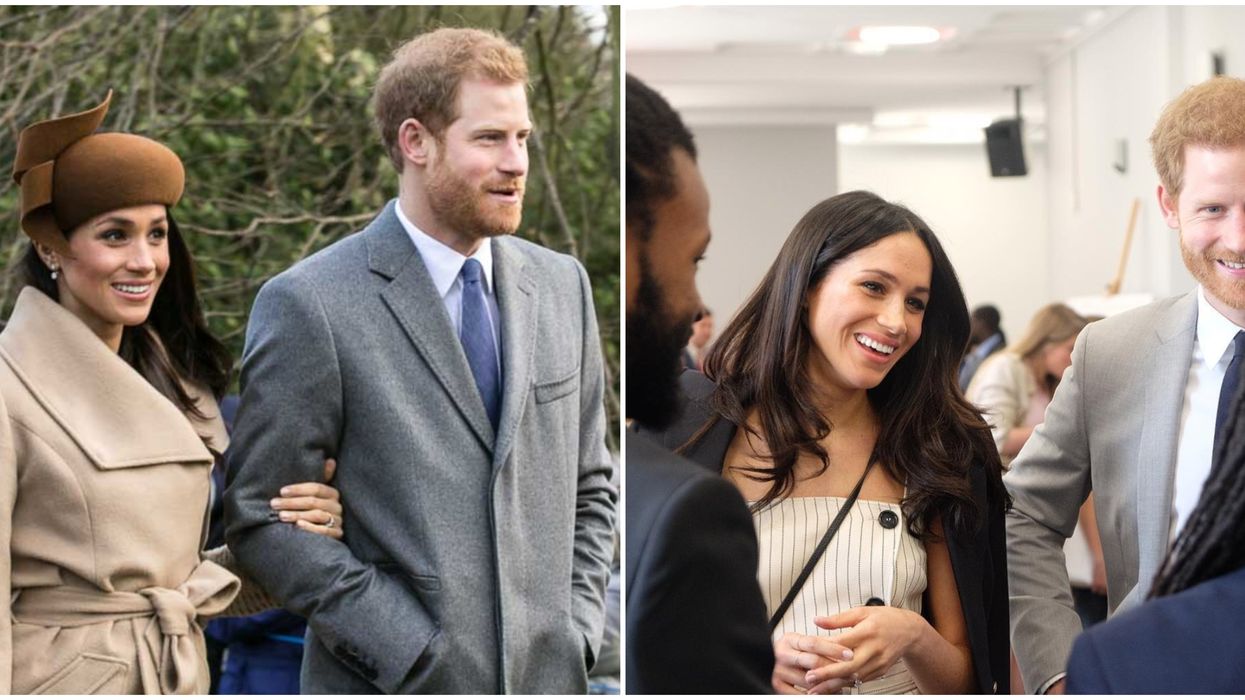 It's time for new beginnings! Just weeks after announcing their decision to step down as senior members of the Royal Family, Prince Harry and Meghan Markle have reportedly settled down in sunny Los Angeles, California with their son, Archie.

After their initial announcement, Markle and her husband had found a home for themselves on Canada’s Vancouver Island. During their stay, the couple was often spotted out enjoying nature, visiting different charities, and even doing their own grocery shopping.

According to The Sun, the duo departed from Canada on Thursday, March 26, and have “moved permanently to California” along with 10-month-old Archie.

The family is reportedly on lockdown in the Hollywood area, following the strict safety guidelines that have been put in place with the ongoing COVID-19 pandemic.

Prince Harry and Markle’s decision to leave the Great White North isn’t the only reason they’ve been making headlines lately. The former Suits actress was also recently announced to be narrating the upcoming Disney nature documentary, Elephants, according to PEOPLE.

The documentary will be available for streaming on Disney+ as of April 3 and will benefit the Elephants Without Borders charity.

Markle’s return to the entertainment industry has been anticipated by fans since The Times broke the news of her deal with Disney earlier this year.

Us Weekly reports that it was apparently Prince Harry who pitched his wife for the role. Footage of him chatting with Disney higher-ups at The Lion King premiere about Markle’s potential opportunities with the company was recovered by The Daily Mail.

Netflix’s chief content officer Ted Sarandos has also expressed interest in working with the couple during an interview with The Guardian earlier this year.

A source revealed to Us Weekly that as they transition out of their royal roles, Meghan is “thrilled to have escaped the chaos of London.”

“She feels like a new person. Meghan has a real spring in her step again,” said the source.

Markle is no stranger to Los Angeles — the 38-year-old starlet was born in the city and according to Cheat Sheet, her mother, Doria Ragland, currently resides there as well.