Prince Harry & Meghan Markle Could Get Even Richer As Ex-Royals

If they follow in the Obama's footsteps, they could make millions. 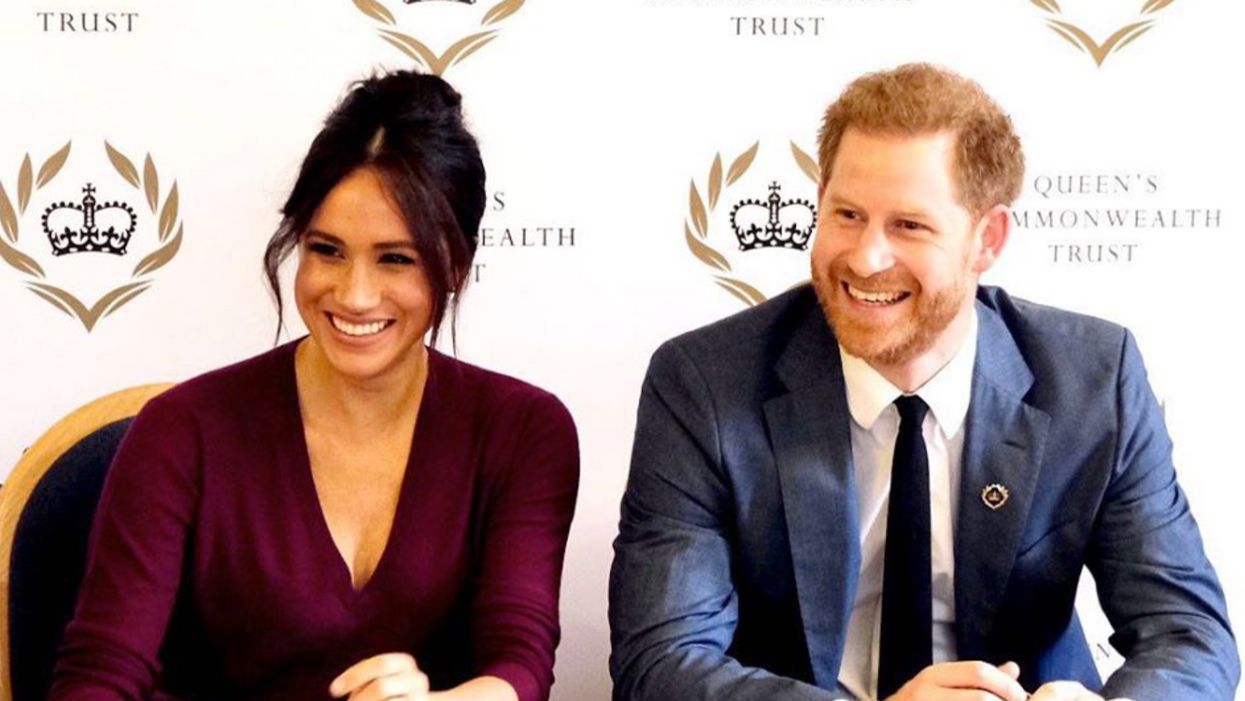 The couple has said that they will become "financially independent" from the monarchy, and will be stepping down from their role as "senior" royal family members.

However, they will need some serious dough to maintain their lifestyle and to stay on luxury properties like their Vancouver Island Christmas vacation home.

According to Business Insider, the couple's net worth is an estimated $30 million, between Markle's career as an actress and Prince Harry's inheritance.

However, experts tell DailyMail that it's unlikely that money will be an issue for the Duke and Duchess. In fact, if they play their cards right, they could make tens of millions every year.

In addition to a reported $45 million private fortune, the couple plans to register a trademark for their Sussex Royal brand, which will allow them to cash in on everything from clothing and items to activities and organized groups, reports The Guardian.

It's been rumoured that Harry and Meghan have been getting advice from Barack and Michelle Obama about leveraging their popularity. However, those rumours were recently debunked.

Regardless, experts believe that the ex-royals could make a killing if they follow in the Obama's footsteps with speaking tours, book deals, televised content and more.

This new chapter in their lives is no doubt exciting, especially with baby Archie in the picture. It's likely that many people in the Vancouver Island community of North Saanich are hopeful that the couple will choose the area as their new part-time home, since they seemed to love it so much over the holidays.

The Queen has given them her blessing but still admits that she wishes they weren't leaving their post as royals.

"Although we would have preferred them to remain full-time working Members of the Royal Family, we respect and understand their wish to live a more independent life as a family while remaining a valued part of my family," her statement reads.

You can see the full statement below.

Now, all us Canadians can do is sit by and wait for more details about their plans to settle in the great white north.