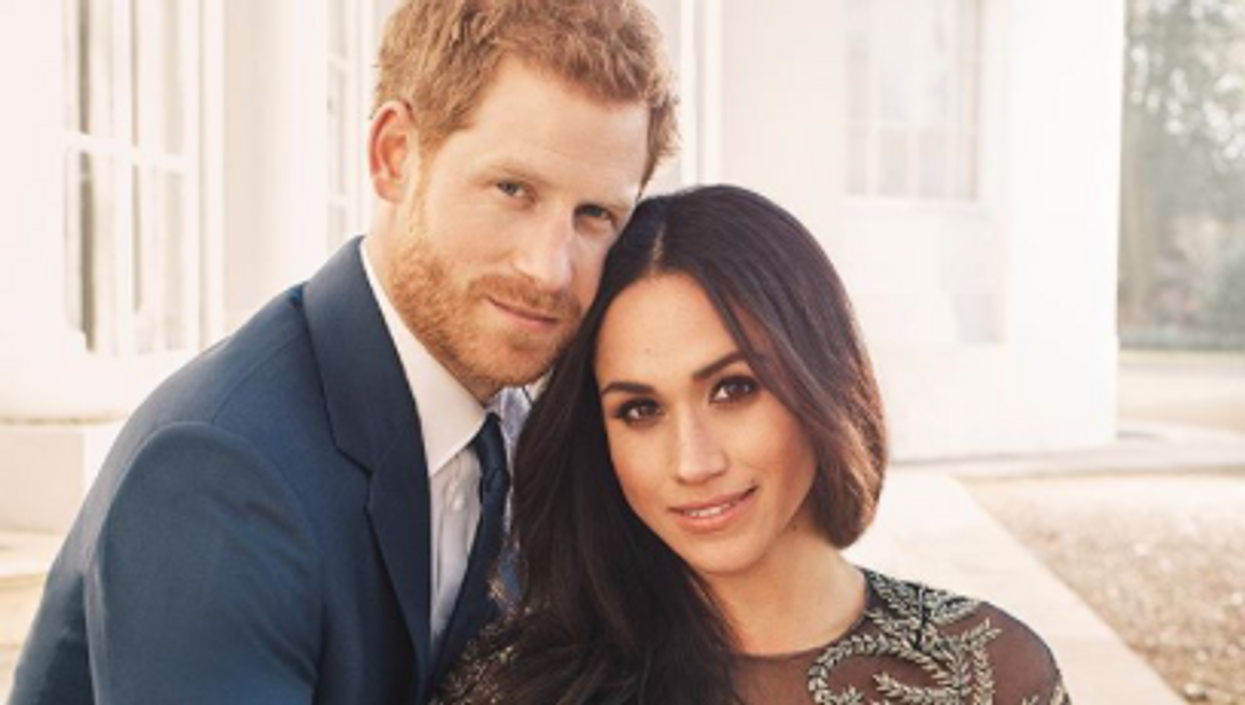 Prince Harry And Meghan Markle are working away on their prestigious guest list for what will surely be the most anticipated wedding of the year. A source confirms that while the guest list isn't as long as a traditional royal wedding, some surprising names have been added.

“Both [Meghan and Harry] will be going through the list carefully. Don’t expect to see Cressida invited —the two didn’t remain friends." Cressida Bonas was one of Harry's most recent and serious ex-girlfriends. though the two only dated for a couple years, at one point many believed she would be 'the one' Harry married. After their break-up the two drifted apart quite quickly. The source also states that Harry's childhood sweetheart might be there to catch the bouquet..."Do not be surprised if Chelsy shows up with a date. The two have remained friends long after ending their relationship and still keep in touch to this day. She congratulated him the minute the engagement news was announced. Meghan would have no problem with her being there and Chelsy was on the preliminary list of friends to invite.” Chelsy and Harry dated on and off for a total of 7 years before parting ways. Unlike Cressida, Harry and Chelsy have remained friends and even carolled together this Christmas for charity.

The wedding, still set for May 19th 2018, will not be as conventional as its royal predecessors. A source reveals, "they both want to do things their way. While they will always be mindful of traditions and the views of their elders, the day is ultimately about them and what they want to do. The day of the wedding itself will certainly hold a few unconventional surprises. Don’t expect a royal wedding by numbers. They want to involve their friends and family as much in as much as possible throughout the day.”