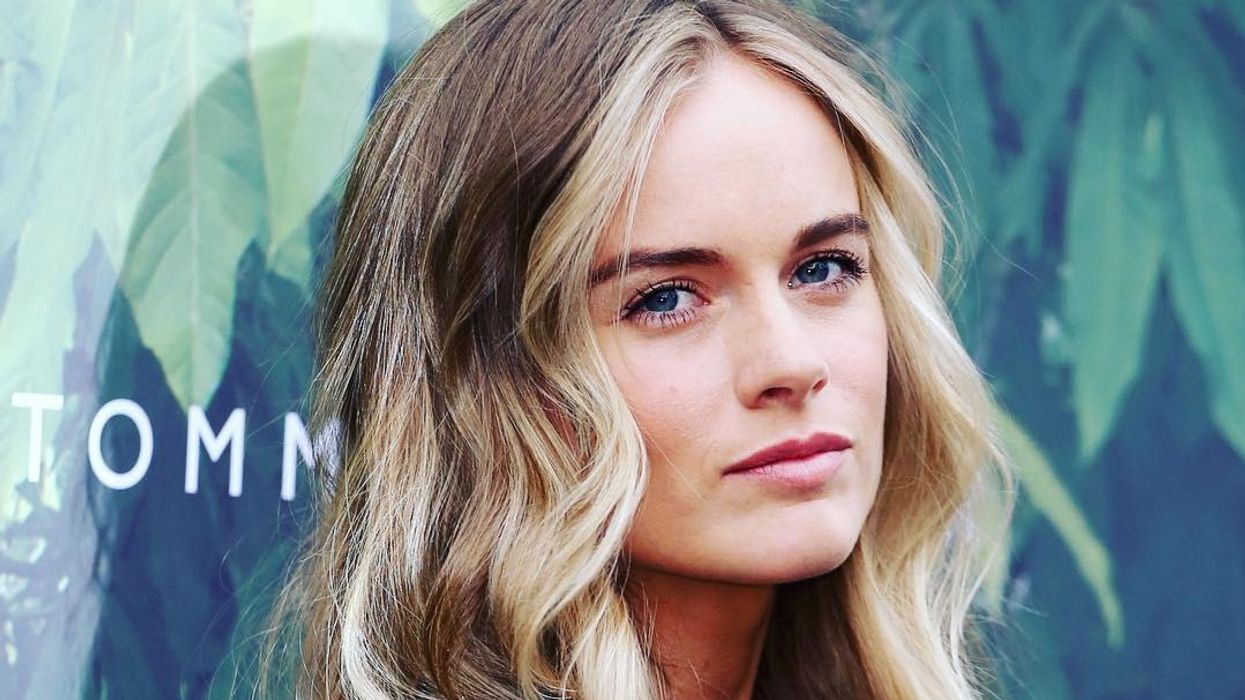 Before there was Meghan, there was Cressida; she was Prince Harry's serious girlfriend from 2012 to 2014. It was rumored that the couple was even serious enough that talks of engagement were flying around (sound familiar) before their amicable split in April 2014.

Prince Harry met Cressida through his cousin Princess Eugenie, who was friends with the beautiful dancer and Leeds' university student. While the pair were together, Harry and Cressida's relationship caused quite a media frenzy.

Well, it's been three years since the British 'it' couple split and Cressida has opened up about life after her royal relationship. She claims that she's been pigeonholed as Prince Harry's ex-girlfriend, and would like to be seen as more than that.

She told BBC's Woman's Hour, "Yeah, I think it’s that thing of being pigeonholed... Especially in this country, I find people are very quick to put you in a box or put you in a corner and think ‘oh well you’re that so you must be that."

Cressida added that, "It’s incredibly frustrating, especially in the industry that I’m in. But, you know, it is the way it is. It’s about making a stand. Saying no, this is who I am and this is what I want to do."

Despite the adversity, she's faced in the acting world, the former dancer has done a great job building up her acting resume with a variety of plays and films. Hopefully, we'll be seeing her on the big screen sometime soon.

Honest Ed's To Meghan Markle, Toronto’s Annex Neighbourhood Had It All

"The homes in the Annex neighbourhood are legendary."

Toronto neighbourhoods often distinguish themselves through the people and buildings that inhabit them. Toronto's Annex is no exception.

In this episode of Then&Now, Toronto Historian Morgan Cameron Ross explores the storied history of a neighbourhood that was annexed by the city in the late 1800s, and since its development around this time, "has always been quite prosperous," explains Ross.

The slice (from 1981) sold for several times the expected price. 🤯💰

Now that's an expensive snack! A slice of cake from Prince Charles and Princess Diana's wedding in 1981 just sold at auction for several times the expected price and it's hard to believe how much somebody actually paid for it.

The slice, which CNN says weighed about 28 ounces, went up for auction on Wednesday, August 11.