We all deserve a Nick Jonas. 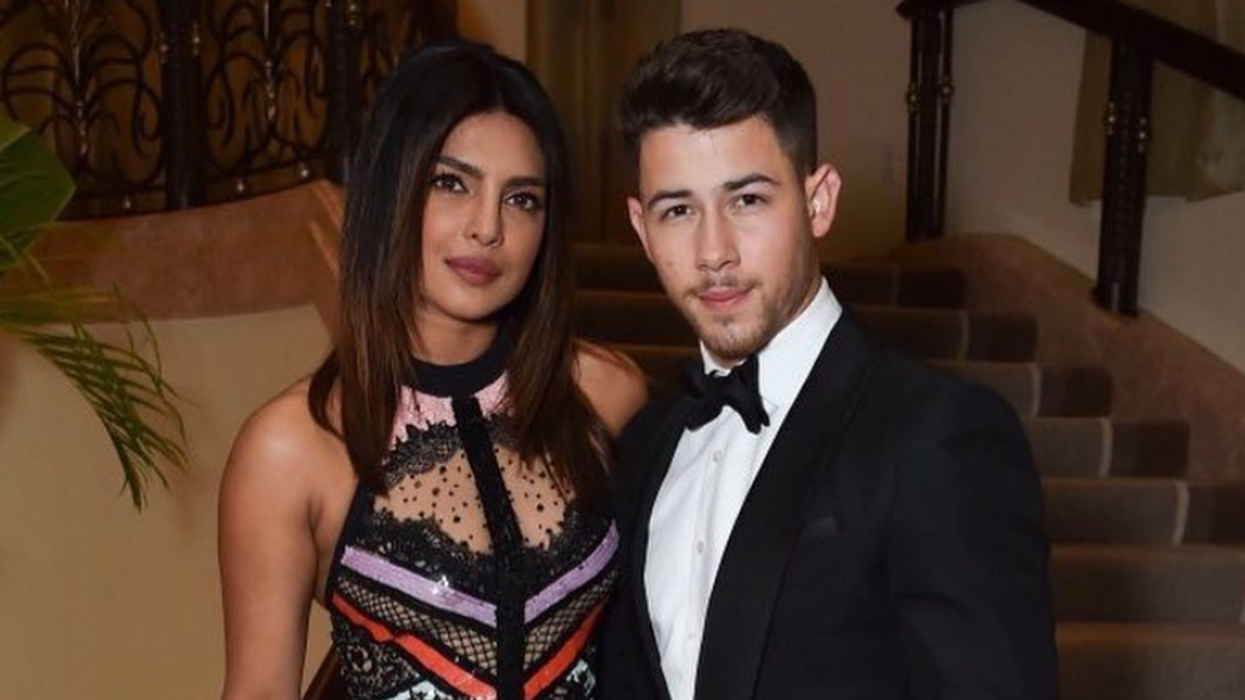 In today's era of online dating and social media, it's become all too easy for us to judge potential partners with one quick glimpse. You swipe left on anyone who doesn't instantly pique your interest, without really taking the time to get to know them. We're not the only ones who are guilty of this though - celebrities are too! Priyanka Chopra & Nick Jonas revealed secrets from when they first started dating and what she had to say is pretty cute.

According to Priyanka, she never actually saw herself marrying Nick until they were way into their relationship. She's often admitted that she was never a Jonas Brothers fan when the boys were in their peak, so it makes sense that she wasn't fangirling over him like the rest of us were in 2008.

Just yesterday, Priyanka was talking on a panel at the Woman in the World summit. When talking about her relationship with Nick, she said, "I’ve known him for two years. I didn’t think that this is what it [would’ve] turned out to be, and maybe that’s my fault, I judged a book by its cover. When I actually started dating Nick, he surprised me so much.” (Ladies, if there's a guy you've been curving recently, maybe this is a sign you should give him a chance).

Apparently, Nick felt the exact opposite - he knew he wanted to marry Priyanka as soon as he met her. Back in November, he gave an interview with Vogue where he revealed that the first time he met Priyanka, he actually dropped down on one knee after seeing her "breeze through" the room. We're not crying, you're crying.

At the panel discussion, Priyanka also spilled more secrets about her and Nick. She recalled a time where the pair were out with friends, but she had a meeting to get to. She kept mentioning it in hopes that Nick would take a hint and tell her to ditch so she could stay and hang out, but that's not at all how things went.

"Finally, he took me aside and he’s like, ‘Look, I’m not stupid. I know what you’re trying to do, but I will never be the one who will tell you to cancel work because I know how hard you’ve worked to be where you are. So if you could’ve cancelled it, you would’ve done it. I’ll take our friends out for dinner, we’ll wait for you, and you finish your meeting and come back."

So, there you have it! Sometimes you need to go out on a whim and give that boy you'd normally never look twice at a chance - he just might turn out to be the love of your life.