Priyanka Chopra was asked about kids with Nick Jonas in a recent interview. 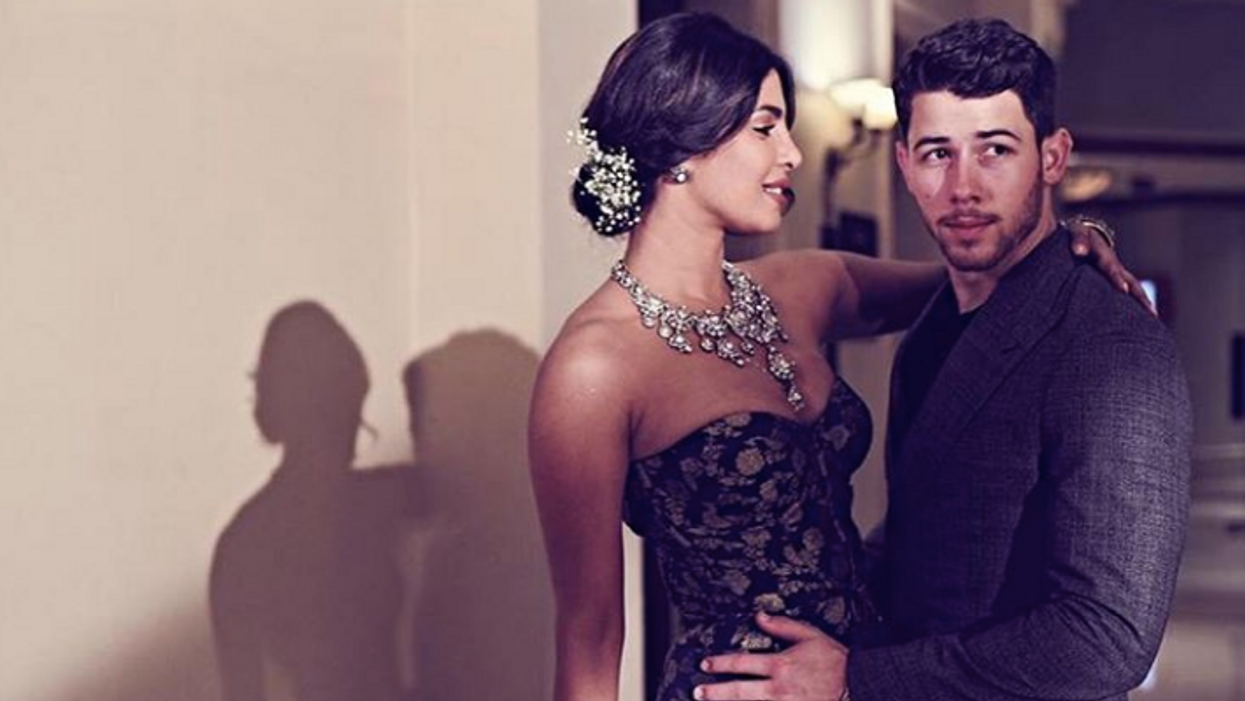 Priyanka Chopra and Nick Jonas had the wedding of the year last year. Okay, besides the Royal Wedding. But did the Royal Wedding have four wedding receptions? Probably not. You know what they say though, first comes love, then comes marriage, then comes, well, babies. We have to remember that just because people are married doesn't mean they want kids right away... or ever. Well, Priyanka Chopra was asked when she and Nick Jonas will have kids, and you may not like her answer.

While promoting her new movie Isn't It Romantic, Priyanka was probably asked a million times about marriage life, and her future with husband Nick Jonas. And in an interview with People, that's exactly what she was asked about. When Priyanka was asked about kids, she said, "We both know that that’s something that needs to happen, but it’s not something I think about very much."

She didn't stop there. Priyanka made it pretty clear it's not something that needs to happen right away, by saying, "We’re both very driven, we love our work, we’re married to our work, and we’re both very supportive of each other’s work. So I’m sure it will happen in an organic way". While we would love a little Nick and Priyanka, they're definitely in no rush. Priyanka continued on during the interview, saying that they definitely do want kids and it will happen when the time is right. However, she did get a little sassy and said, "Let us be married first for a while before we have to make all these big decisions. We’re in our honeymoon period right now and we will be for a very long time".

Whether Priyanka and Nick have kids in one year or 6 years, it really doesn't matter. They're clearly super in love and are there for each other in other aspects of their relationship.