Teams can now practice and play in Florida. 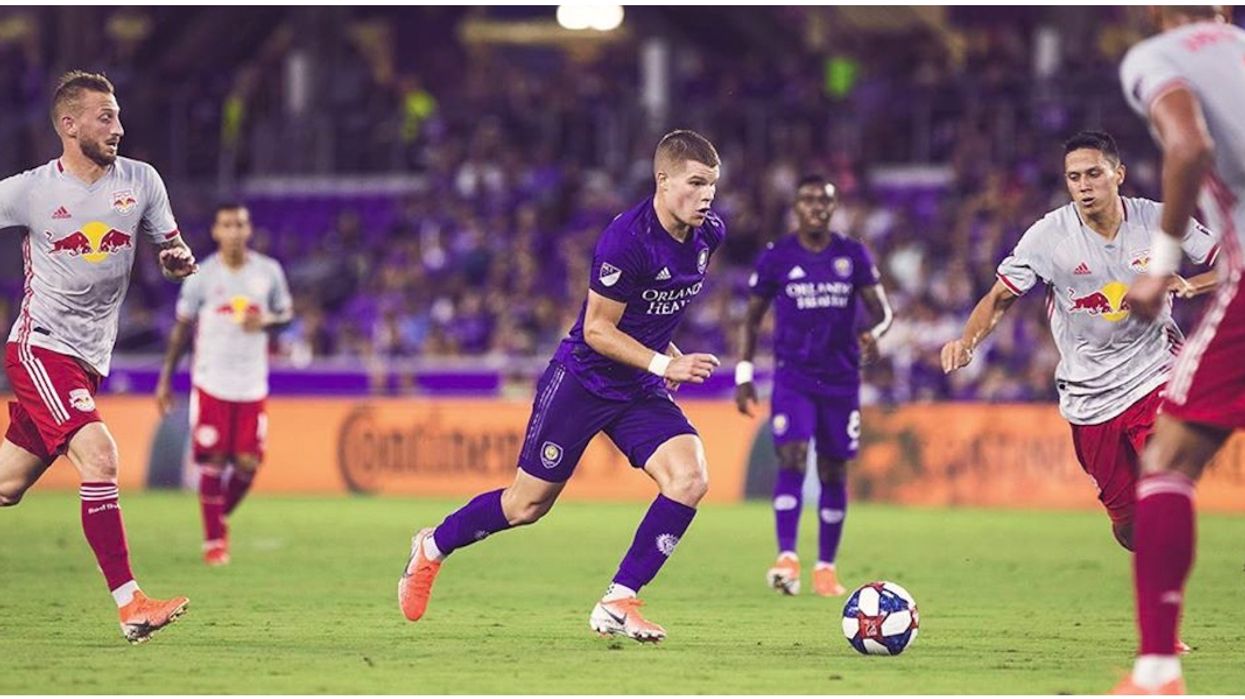 Sports teams may be packing up and heading to the Sunshine State soon. Resuming professional sports in Florida might be a possibility after Governor Ron DeSantis announced in a news conference on Wednesday that pro leagues are welcome to play in the state. Florida is only the second state to allow professional teams to resume playing and practicing in its stadiums. Currently, no official releases have been made.

"If you have a team in an area where they just won’t let them operate, we’ll find a place for you in the state of Florida," DeSantis said on May 13.

Despite the announcement, the sports game experience won't be back to normal just yet. The governor said that although games may resume, fans won't be in the stadiums.

Some pro leagues have considered changing their start dates, according to ESPN. Also, it seems some in Major League Soccer (MLS) find the Florida option appealing.

Florida has declared pro sports as an essential service: Pro sports are now allowed to return in Florida, includi… https://t.co/BqqDC51MLj
— The Hoop Network (@The Hoop Network)1586886627.0

According to DeSantis, MLS is already discussing having all of its teams playing in Orlando starting this summer. The league would use ESPN's Wide World of Sports Complex at Disney World, which has 17 fields.

While an official decision hasn't been announced, MLS teams may go to Florida as early as June 1.

DeSantis, who played baseball at Yale, said he wants to have Major League Baseball back in Florida and wants professional players practicing again.

If all goes according to the governor's plan, pro leagues will resume playing quickly and safely in Florida. You may be watching live sports sooner than you think.