They grew up on a farm in B.C! 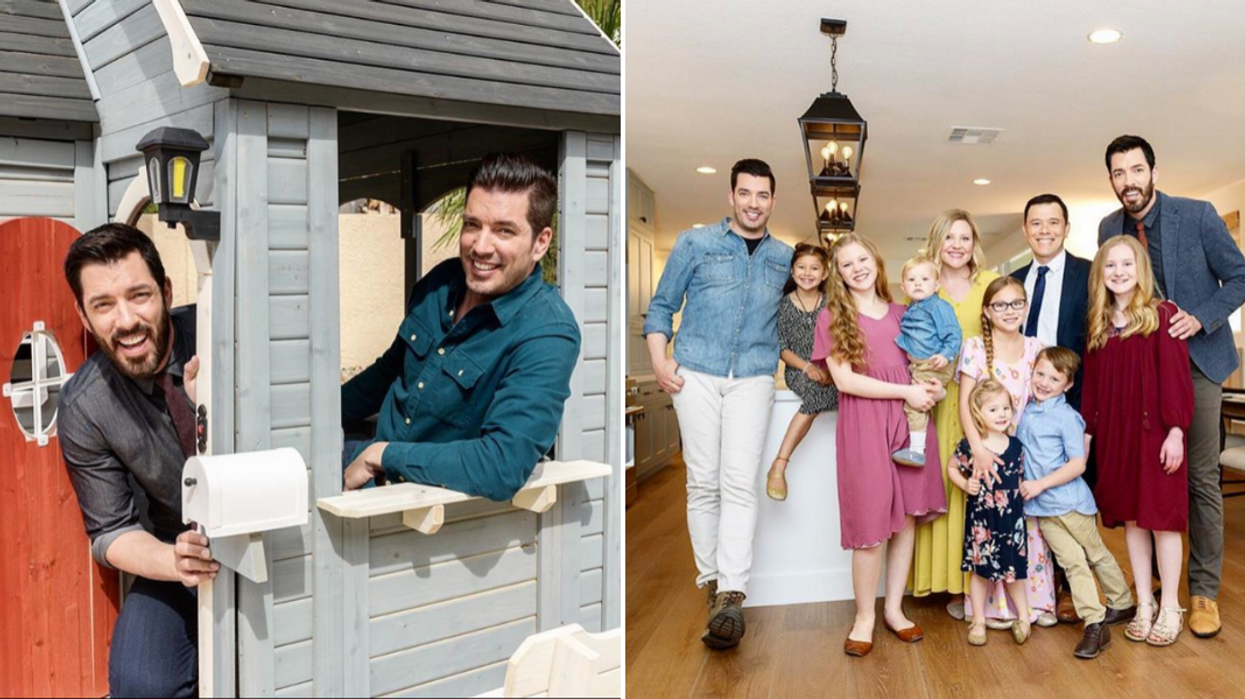 Jonathan and Drew Scott are looking into entertaining an entirely new demographic. It was just announced that a Property Brothers animated series is in the works that will be based on their already released children’s books. The series called Builder Brothers’ Dream Factory will star a version of the siblings.

The show, picked up by Sinking Ship Entertainment, will follow the Scott Brothers as their past ten-year-old selves. While reliving their childhood, they’ll focus on solving problems in their neighbourhood by, what the official synopsis according to ET Canada describes as, “dreaming big…..really big...sometimes too big!”

In an interview with ET Canada, Jonathan discussed how their childhood on their Canadian ranch in B.C always taught them to “dream big” and “work together” admitting that that’s what they “hope will resonate with this young audience.”

During the interview, Drew also mentioned how grateful they are for their “incredibly engaged kid fanbase” and how they “have wanted to do something more for this audience since launching our series of kids’ books.”

Besides the background setting of the show being inspired by their childhood in Canada, they’ve also named a character after an animal that’s often associated with Canada, a dog called Moose.

Other characters set to be featured on the series are best friends Mel, Cee-Cee, and Aiden.

Builder Brothers’ Dream Factory is just one of their many projects happening this year. They recently launched their new home magazine, Reveal Magazine, and are on a hunt to cast Canadian families to star in the newest season of their show Forever Home.