The drug is believed to be made using heroin, meth and several opioids. 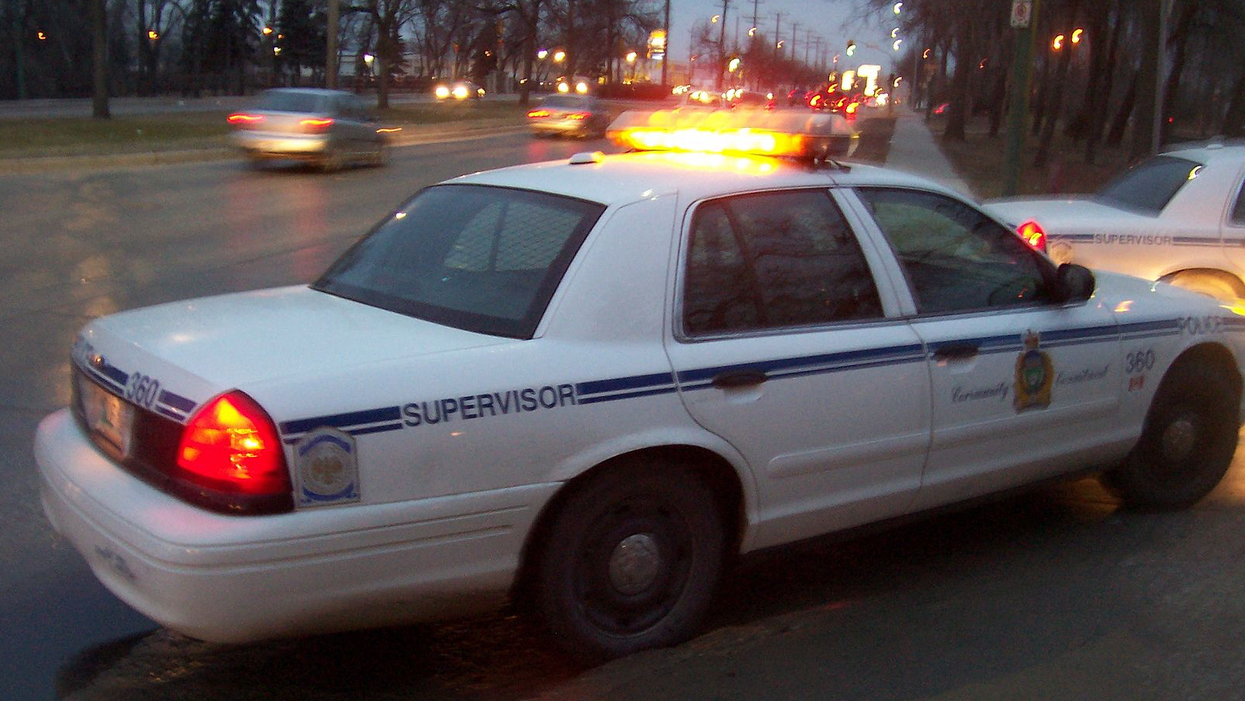 Winnipeg police have announced that they are dealing with a relatively new street drug known as “purple heroin,” that poses serious health risks to those who take it. The illegal substance is believed to be made up from a mixture of other drugs, including heroin, meth, and strong synthetic opioids like fentanyl and carfentanil.

It was confirmed that the drug had made its way to Winnipeg when a drug bust in St. Boniface uncovered more than $890,000 worth of illegal drugs, including a quarter-kilogram of ‘purple heroin’ that has a street value of around $80,000, according to police.

Purple heroin, which takes its name from the colour of the substance, has been appearing increasingly over the past year, according to Inspector Max Waddell, who is the head of the Winnipeg Police Service's guns and gangs unit. Speaking of the effects experienced by those who take the drug, Waddel describes the high as a “highly addictive” and “overwhelming” kind of euphoria, that ‘pulls the body in both ways’.

The prominence of the drug in Winnipeg was confirmed earlier this month, when police seized a large amount from a home in St. Boniface on July 12. Alongside the 266 grams of purple heroin, police also discovered 2.8 kilograms of cocaine, with a street value of around $280,000 and 5.3 kilograms of meth worth approximately $530,000 in the property.

While Waddell confirmed that they had seen evidence of purple heroin on the streets for over a year, he said it was difficult to know exactly what was in the particular batch they seized from St. Boniface. Waddell noted that the drug is highly unpredictable, as it is not possible to mix it evenly. This means, he said, that the final product will often have “hot spots” with much higher concentrations, that are considerably more deadly than the rest.

Earlier this year, Ontario issued several warnings to people in the province regarding a potentially-deadly batch of purple heroin that had been found in the city. In March, areas such as Hamilton and Haldimand Norfolk warned drug users to stay away from the drug, as it was believed to be laced with fentanyl. The drug was found in various areas across southern Ontario, and was also seized by police in Niagara.

While officials noted it may not have been necessarily more dangerous than other similar drugs, it was noted that it was certainly more identifiable.

A new substance known as Purple Heroin consists of heroin mixed with more powerful drugs like Carfentanil (which is… https://t.co/GlUMXyXnEt
— Detox To Rehab (@Detox To Rehab)1563924551.0

This drug bust comes shortly after two people were found overdosed in a home in Brandon, Manitoba, after taking a lethal combination of methamphetamine and purple heroin. Thankfully, both people are recovering, but Brandon police took the opportunity to warn residents of the dangers that come with consuming potentially deadly opioids.

While there is no direct link between the incident in Brandon and the recent bust in Winnipeg, police believe the drugs could have potentially come from the same source.

Arrests are yet to be made relating to the considerable drug bust, but police investigations are believed to be ongoing.