It's one of the best meteor showers to watch. 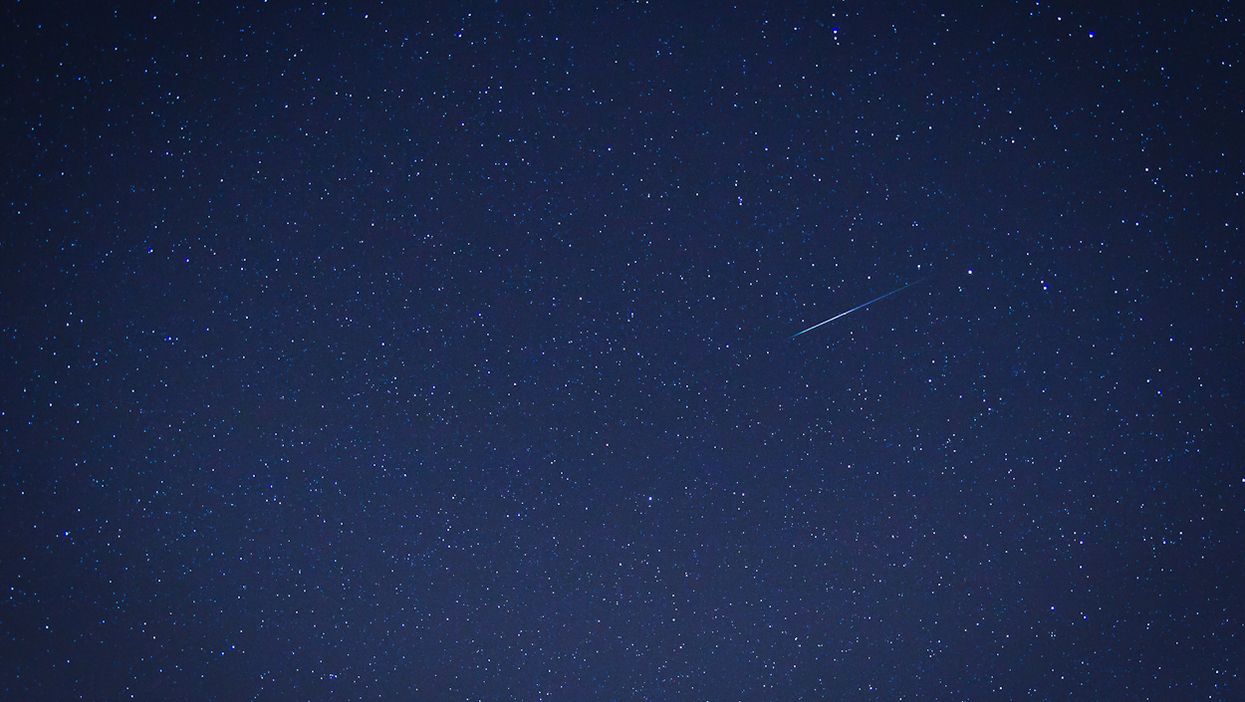 With the start of a new year comes the start of an amazing yearly cycle of meteor showers that will light up the skies. The Quadrantid meteor shower is the first one of 2020 and it will put on a spectacular show for stargazers. But the peak only lasts for a few hours so be sure to set an alarm so you don't miss this celestial event!

Meteor showers happen quite often and some occur every single year, lighting up the sky and delighting stargazers time after time.

Every year in January, the Quadrantid shower is one of the best to watch, along with the Geminids in December, because it produces larger and brighter meteors that stay in the sky longer than other ones.

The Quadrantids last from December 27 until January 17 with the peak happening overnight as January 3 turns into January 4.

Even though they last for two weeks, you have the best chance of seeing some shooting stars during its peak.

Since that only lasts a couple of hours with the Quadrantids, if you don't mark your calendar or set an alarm, you might miss the show and have to wait until the next year.

Since this meteor shower is best seen from the north, if weather conditions are good then Canadians could be in for a spectacular sight.

But keep your eyes on the sky a little bit before then and a little bit after because there's no way to know for sure when the meteors will start appearing in the sky.

There is an advantage though because the moon will set a while before the dawn so the sky will be darker for you to see those streaks across the sky.

With the Quadrantids, more than 100 meteors an hour can be seen during the peak if conditions are ideal.

You don't need any special equipment like a telescope so all you have to hope for is good weather.

Be sure to find a place to watch that isn't obstructed by light and let your eyes adjust to the darkness for at least 30 minutes before the celestial show starts.

The year 2020 is looking to be a great one for space lovers with meteor showers and planets aligning along with trips to the Sun and Mars.