There are 12 more days to go and some passengers are getting "stir crazy." 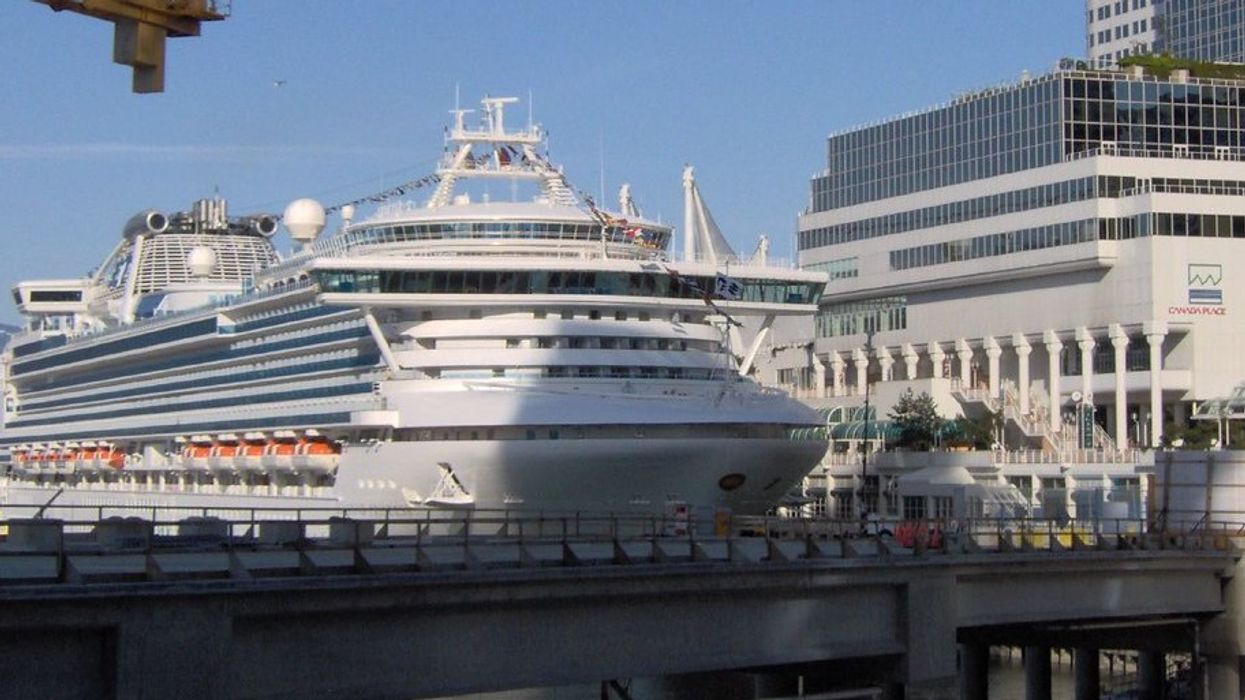 As the quarantine aboard a cruise ship in Japan continues, five more Canadians have now been confirmed to have coronavirus. They are among a total of 21 new confirmed cases of the virus. Passengers on the quarantined cruise ship will need to stay on the boat for 12 more days as dictated by the Japanese Ministry Of Health.

According to a statement from Princess Cruises, the total number of confirmed coronavirus patients has now reached 41.

The passengers confirmed to have the virus are from Argentina, Australia, Canada, Japan, the United Kingdom, and the United States.

The Japanese Ministry of Health has said that this is the last group of people on the ship who will be tested for the virus. Barring any unforeseen circumstances, the quarantine is set to end on February 19.

Passengers on the cruise have been confined to their rooms during this period of time, and one Canadian-American couple said that they are starting to go "stir-crazy."

"If we knew February 19 we will be back home, it will make it a lot less stressful than not knowing what’s going to happen after this," Roger Maniscalco told the Canadian Press via CityNews.

Roger and his wife, Karey, are in a room with a balcony, but other passengers are routinely let on the deck for fresh air.

However, they must wear masks and gloves during that time.

Princess Cruises stated that they have offered up new entertainment options for everyone stuck on the ship, including new on-demand films and printed newspapers in 36 languages.

According to the European Centre for Disease Prevention and Control, there are 31 503 laboratory-confirmed cases of coronavirus worldwide and 638 deaths.

According to the Public Health Agency of Canada, there have been five confirmed cases within the country, with two more cases pending in British Columbia.