They are asking for patience and understanding when it comes to parking. 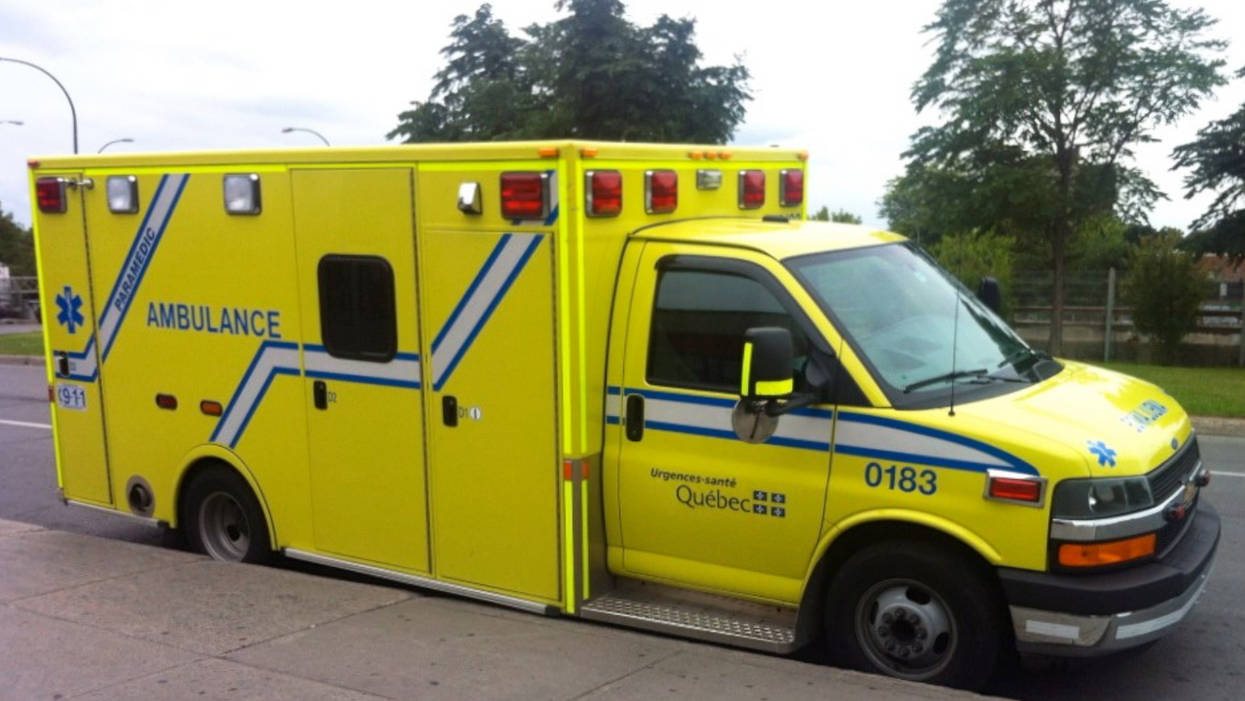 Paramedics in Quebec are calling on the Canadian public to try and be patient and understanding with emergency services when it comes to parking, after paramedics in the province received a nasty note on their ambulance when trying to save somebody’s life.

The note, which was shared by Urgences-Sante on their official Facebook page, was left on the windshield of an ambulance while emergency services were treating a ‘priority 1’ 9-1-1 call. The nasty note was written in French, and warned the medical staff not to block an entrance, calling them a “band of idiots.”

When Urgences-Sante shared the post on Tuesday, they noted that paramedics have several things to think about when attending potentially life-threatening situations. This includes parking safely, having the right equipment to help those in need, considering a possible evacuation and so on, the post read.

Urgences-Sante also wanted to make it clear to their Facebook followers, and the general public, that they would never knowingly and deliberately block somewhere or something, unless “every second counts and where a life might be at stake.” They concluded the informative post by saying, “thank you for being patient with paramedics.”

While the person who wrote the harsh note clearly was not being patient with the emergency services, it seems most people on social media are more than happy to accommodate paramedics and ambulances.

In response to reports of the cruel ambulance-note, concerned members of the public were quick to show their support to Urgences-Sante, and medical professionals in general.

Many people condemned the note, with one person noting, “What kind of heartless arsehole does an insensitive thing like that?! Oh yeah, the ones who call 911 to complain that an amber alert woke them up. People need to start being tolerant and caring for others.”

Another concerned member of the public added, “Whoever left that note is a complete ass and I hope he is found out and exposed on the net for being such an ass. I would love to see the reactions of his friends and family.”

Despite the unkind note left on the ambulance, it will surely be reassuring for the paramedics to know that the vast majority of Canadians are considerably more supportive and kind!