Imagine Dragons are getting a do-over! 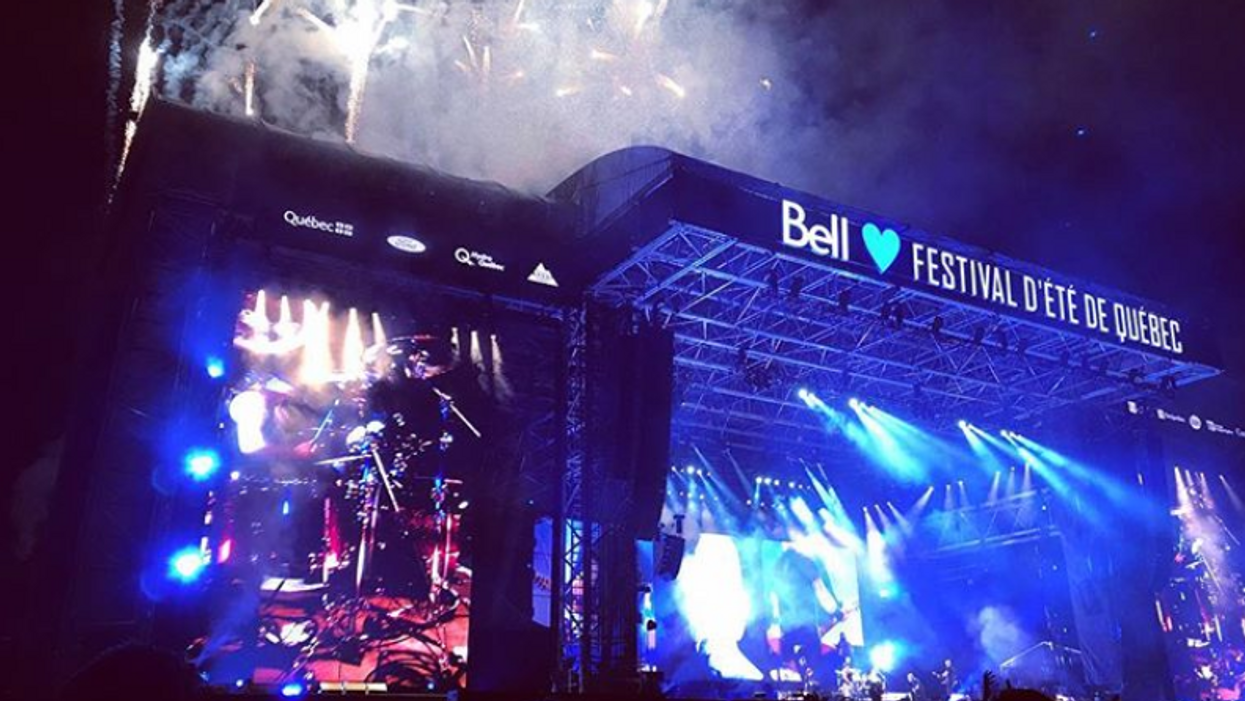 The most recent schedule was put out by the Festival d'été de Québec.

With 11 days of concerts of all styles, three separate outdoor stages in the city and an indoor stage, the FEQ is undoubtedly one of the most anticipated programs.

While, last year, it was they waited until April to reveal their programming, the festival has gifted all its fans for 2020 by announcing everything a month earlier.

While the reason for the early announcement is not known, on February 26 they revealed everything Quebec City residents and visitors can look forward to this yeah.

After their set was cut short in a massive rainstorm last year, Imagine Dragons will be back!

We can also look forward to performances from Rage Against the Machine, Pennywise, Halsey, Les Trois Accords, Bleu Jeans Bleu, Jack Johnson, Marshmello, Half Moon Run, Alanis Morissette and a number of other big names in the music industry.

If this lineup has you beyond excited for summer to come, you're in luck.

While we can't make it warmer any sooner, passes for FEQ are on sale for just $110 for an 11-day show pass.

FEQ isn't the only festival to release their lineup early in the year.

In January a very exciting Osheaga program was announced with Lizzo and Kendrick Lamar.

Then, the Metro Metro hip-hop and rap event revealed they have amazing acts like Travis Scott and 50 Cent this year.

Even ÎleSoniq got involved at the end of February by promising none other than Tiësto, Deadmau5 and even Sean Paul.

Address: Three outdoor stages in Quebec - Main show on the Plains of Abraham

Why you should go: For 11 days of shows and festivities with artists from both Quebec and around the world for only a hundred dollars, what's not to love?