People are making fun of the new SDQC logo. 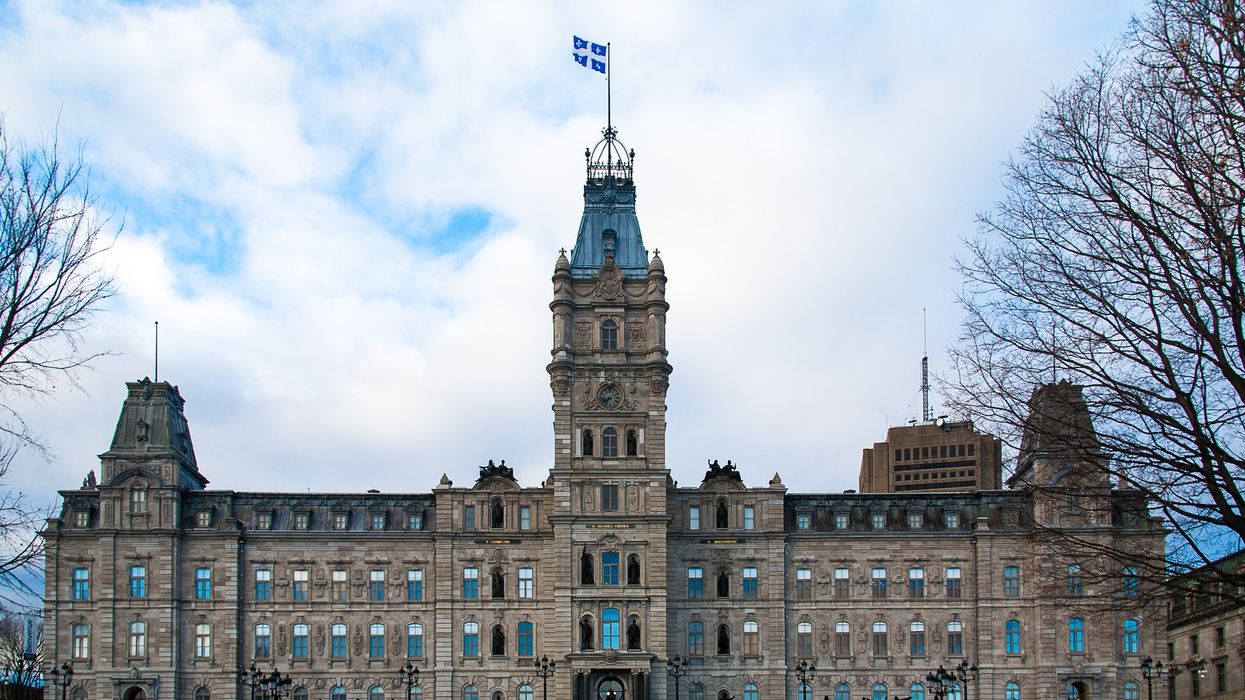 With Canada trucking full speed towards October 17, aka the new 420 when marijuana is legal in Canada, the provinces have a lot to do. Since each province is in charge of how cannabis is controlled and sold, they have a lot to prepare.

The Quebec branch of the SAQ that will be in charge of cannabis in the province, known as le Société Québécois du Cannabis (SQDC), released there new logo and people can't help but notice that it kinda looks like a butt.

The Quebec's Cannabis Society (SQDC) revealed their new logo yesterday, and all I see is a rectal thermometer.

While the logo is meant to be a giant green letter Q, the center bit is where it gets a little lost in translation and people took to Reddit to express how much they think the logo looks like a literal asshole.

The comments are hilarious, from the original poster sharing how they can only see a rectal thermometer when they look at to other commenters mentioning that Quebec is just being open minded in how they encourage people to consume cannabis.

Many users have noted that while the logo may be questionable, Quebec spent considerably less on their cannabis logo than Ontario did. Apparently, Quebec's only cost $45k while Ontario spent a whopping $650k

On the flip side people also noted that Ontario's doesn't look like an anus so it was probably money well spent. The SQDC announced yesterday that it had signed the leases for the first four locations in Trois-Rivières, Drummondville, Lévis, and Québec.