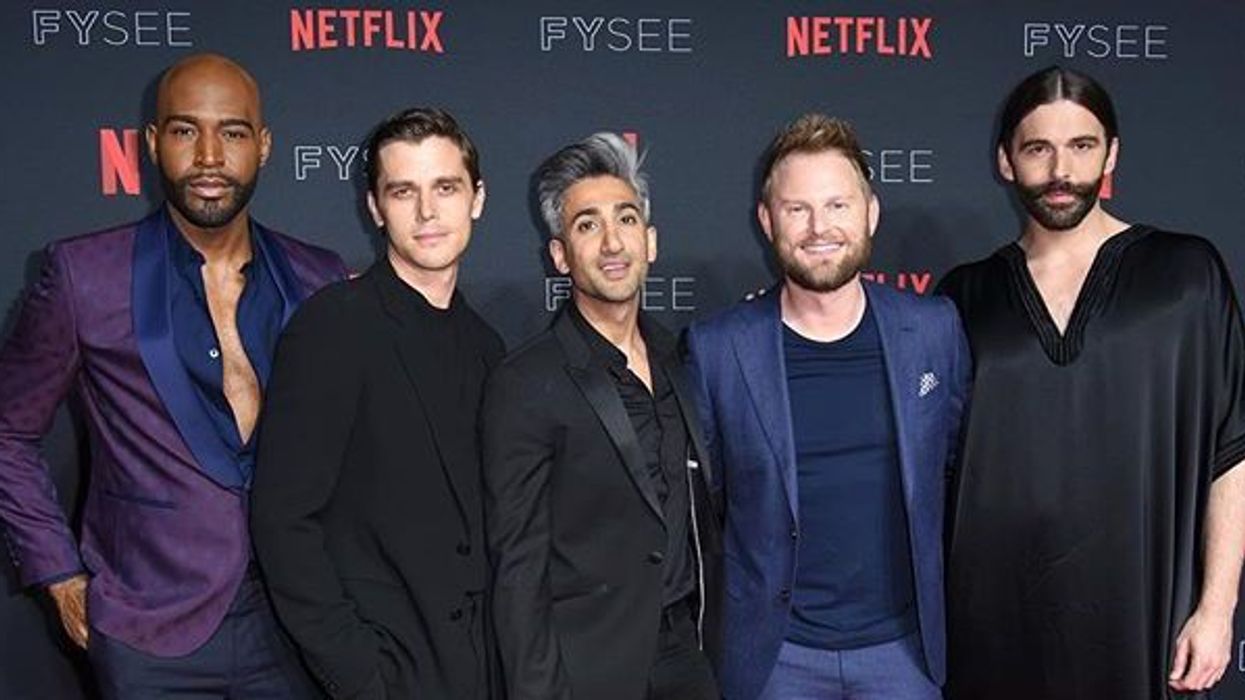 In case you were hiding under a rock for the past several months, Netflix released a new version of the hit 90s show, Queer Eye. Oh, and it's the most amazing show on Netflix.

If you don't know, Queer Eye originally aired in 2003 and stopped filming in 2007. The show had a massive cult following so fans were definitely excited when they heard that Netflix was reviving the show.

Can you believe? The Fab 5 took over Netflix HQ and gave one of our NERDs a FABULOUS makeover. You ain’t ready! 🤓💇‍♂️ Head over to our Facebook to watch the full video.

The reboot quickly became one of the most talked about shows on the internet and for good reason. The show may centre around style, but they also discuss topics of sexuality, confidence and masculinity. Last month, Netflix announced that Queer Eye was officially renewed for a second season and we were SO excited.  Now, they've announced that the new season will air NEXT MONTH.

New episodes of Queer Eye will be on Netflix on June 15th.