Critics are calling it the best sex scene of the year. 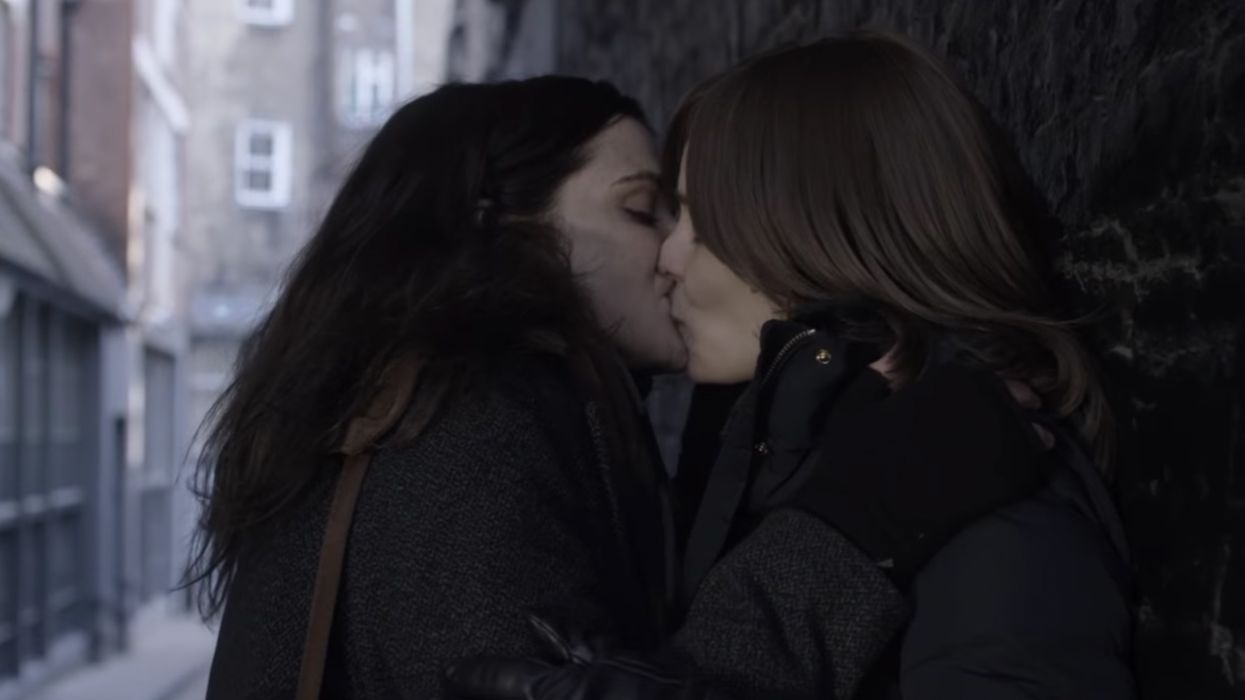 Rachel McAdams didn't spare any details about her sex scene with her "Disobedience" co-star Rachel Weisz. The film is about a woman who reconnects with a childhood friend that she used to be attracted to, and together they explore the boundaries of faith and sexuality. McAdams describes it as the most intense sex scene of her career.

Directed by Academy Award winner Sebastian Lelio, #Disobedience "shows a remarkable sensitivity to the challenges women face, particularly those who are marginalized by their age or identity.” In select theaters this Friday! pic.twitter.com/Ur7Xdz5lHn

“There was energy to that scene that I haven’t experienced in any other sex scenes [with men] in my career,” McAdams said in an interview, "We both felt safe and free." She felt very supported by the people around her on set. "Everyone was very quiet and there was such warmth in the room," she said, "It was a wonderful day."

She may have felt free and uninhibited as the cameras were rolling, but no part of the scene itself was unplanned. The director, Sebastian Lelio, made sure that every single detail was rehearsed weeks before. "He made it clear to me everything he wanted," McAdams said. Even spitting in her co-star's mouth.

“The makeup department tested out different flavours of lube the night before to use as the spit," McAdams revealed. After much deliberation, they settled on lychee flavour.

Rachel Weisz revealed that most of the focus in the scene was placed on McAdam's orgasm as opposed to her own, as it was more pivotal to the film. She said, "My character [originally] had an orgasm, too, but I had to agree as a producer, even though it was a very good orgasm, it wasn’t as good for the story." For McAdam's character, her orgasm was about finding out "who she really is." Hmm, we're intrigued.