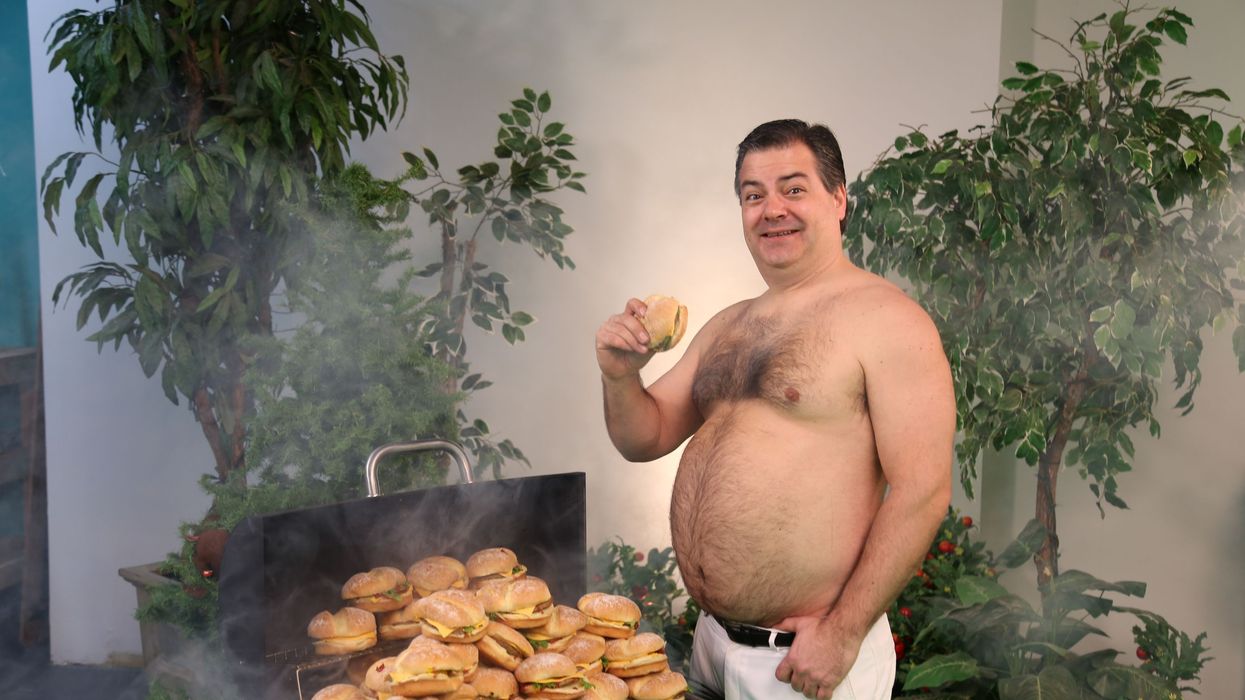 If you love the Trailer Park Boys and cheeseburgers we have just the event for you. Canadian actor Patrick Roach, who plays Randy in the hit television show Trailer Park Boys, will be performing at Corpus Christi's Vino Mio Social Club. The show will be on May 8 and will start at 8:15 p.m.

The event is centered around the characters love for cheeseburgers. The club promises there will be plenty of burgers for all who attended the show. During the show, Roach will be in character while he does stand up, engages with the audience in a few contests and whip out some of Randy' s punch lines from the show. The venue for the show promises lots of laughs and a chance to really interact with the character.

Entry to the show is $25 and if you're just too excited you can also purchase a meet and greet pass for only $20.

Randy themed merchandise will also be sold at the event. To attend the show you must be 21 years of age or older.

Roach has played the part of Randy since 2006 and is rumored to continue in the upcoming animated series which will be released at the end of this month on Nextflix. The Vino Mio Social Club is located on 4102 S Staples St. Vino Mio is a wine bar and grill so there will be plenty of drinks to go around. Tickets for the show are on sale now and can be purchased on the Vino Mio event page.

For more on the Via Mio Social Club, you can check out their page here.