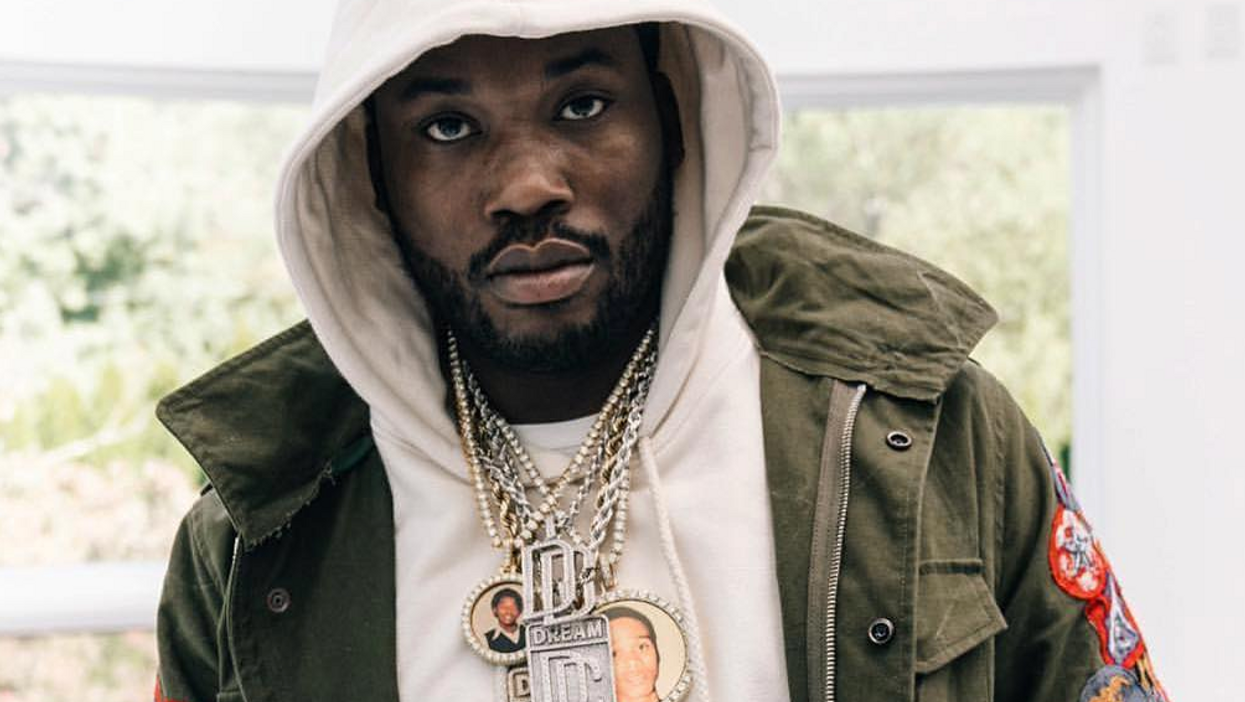 Meek is no stranger to trouble with the law. The R.I.C.O rapper has done his time several times before. In 2008, he was arrested for drug dealing and gun possession and served 7-months prison time before he was released. Though he had 5-years probation, Meek did not comply with simple rules like reporting his travel andcompleting his community service efficiently. Throughout the case, Meek also tweeted obscene comments about the judge on his case. (Classic Twitter fingers, am I right?)

In July 2014, after various violations, Meek got his probation revoked and had to spend an additional 3-6 months in jail. He was released in December of that year. Only a year later, Meek would violate parole again and sentenced to 3 months house arrest with an additional 6-years parole.

This year, Meek was arrested for assaulting two pedestrians in March and reckless endangerment when driving a motorcycle through the streets of New York. He was summoned by the court where his presiding judge stating he failed to comply with drug tests and the court's order, saying "I've been trying to help you for over a decade, you do whatever you want."

“I’m human. I’m not perfect," Meek told the judge. “I’m asking for mercy. You gave me the ladder to do what I have to do to prevail in my struggle. I made it this far, I can’t really go back and start over.” Meek proceeded to plea for 40-miutes with no avail. The judge ordered him to go back into custody and sentenced him to 2-4 years. While his lawyers plan to appeal the sentence, the odds look stacked against them.