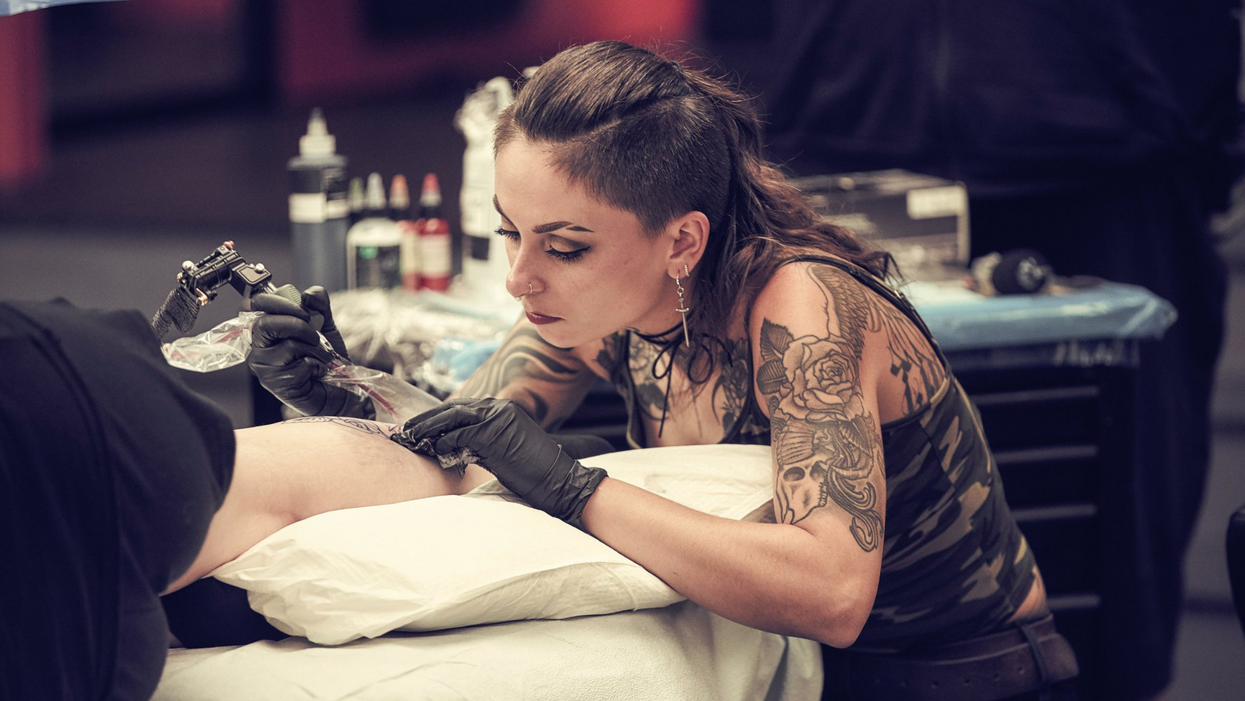 Step into another world! If you're tired of watching comedies, dramas, or fantasies, it may be time for you to explore the world of reality shows on Prime Video. No matter what your niche is, you'll find something to enjoy on the platform.

For those of you that have a passion for food, The Great Canadian Baking Show and Hell's Kitchen await. If you're a tattoo fiend, you'll quickly find yourself wrapped up in the world of Ink Master.

Editor's Choice: A Pink Whale Was Spotted Off The Coast Of Newfoundland & There Are Theories About It

Wedding planning, major wipeouts, falling in love, and fashion design are just a few of the other reality options that Prime Video has to offer subscribes.

If your own life is starting to feel a little dull, there's no time like the present to live vicariously through someone else's!

Follow chef Gordon Ramsay as he brutally roasts a group of aspiring restaurant owners as they compete to take over one of his world-famous restaurants.

Hell's Kitchen has been nominated for five Primetime Emmy Awards.

Paris Hilton and Nicole Richie relocate from Beverly Hills to Altus, Arkansas where they learn what it's like to live as middle-class citizens.

The Simple Life has four seasons available for streaming on Prime Video.

Fashion icons Tim Gunn and Heidi Klum take 12 aspiring designers around the world from Tokyo to Paris as they compete in a series of challenges in hopes of making a name for themselves in the fashion world.

The Amazon Prime original has been compared to shows like Project Runway and Next in Fashion.

In Fear Factor, competitors from all across the country face off in challenges that test their darkest fears in hopes of taking home the grand prize of $50,000.

The series ran from 2001-2006 and was recently revived by MTV to be hosted by Ludacris.

In the Canadian version of the hit reality series, contestants from all across the True North try their best to complete extreme obstacle courses.

Despite its high rating, Wipeout Canada aired for only one season in 2011.

Sixteen of America's most talented tattoo artists face off in this reality series as they compete to take home the $100,000 grand prize.

Prime Video currently has 11 seasons of Ink Master available for your viewing pleasure.

If you've got a sweet tooth, The Great Canadian Baking Show is for you! Each week, amateur bakers head into their kitchens to create tasty treats in hopes of appeasing their critics.

Wedding planning isn't easy, and Rich Bride, Poor Bride sets out to prove just how stressful it can be at times.

Each episode introduces viewers to a different couple as they try to plan their big day without going over budget.

Twenty single women head to a mansion where they hope to earn the affection of rapper Flavor Flav.

The series ran for three seasons, all of which are currently streaming on Prime Video.