Rebel Wilson 'Shut Down' Disneyland For Her 40th Birthday Sleepover 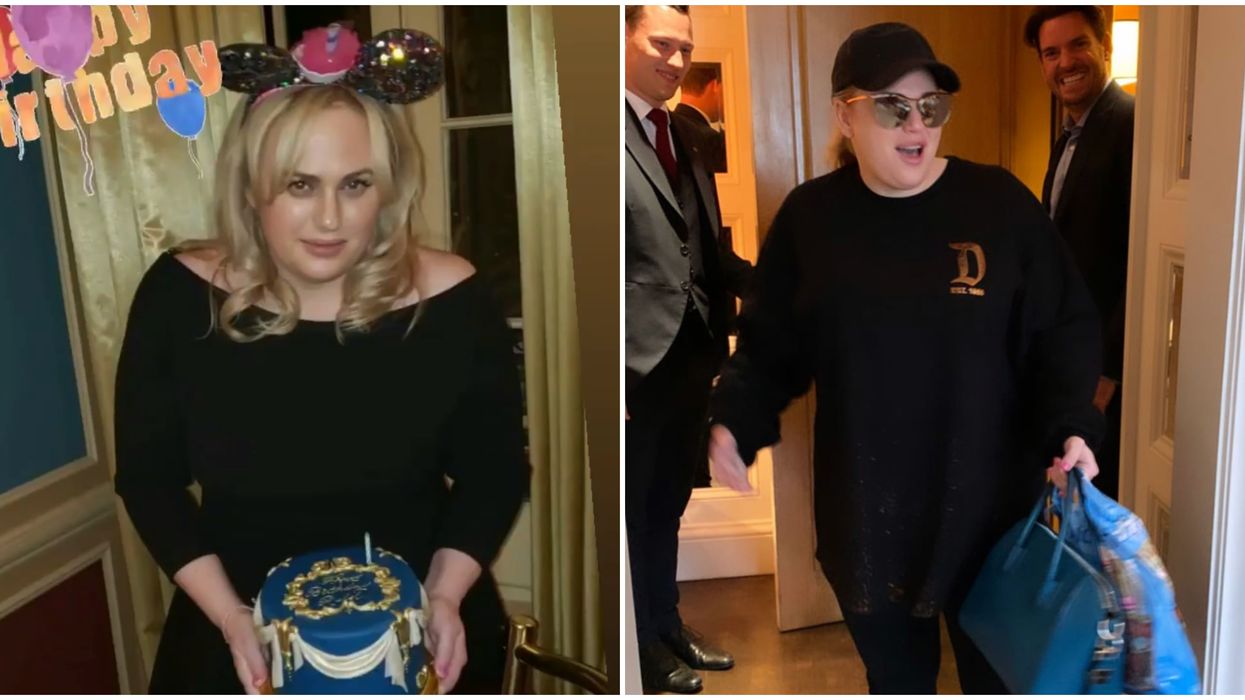 If you've never spent a wild night at Disneyland goofing off with your besties, you're doing it all wrong. Yesterday, Rebel posted the most adorable snaps from her day celebrating at the park. As if you ever needed more reasons to visit the Happiest Place on Earth, knowing you might run into her there makes going even more exciting. March 2, Rebel Wilson shut down Disneyland for her 40th birthday and threw the ultimate sleepover party. Yes, you read that right.

Yesterday, the Cats star shared some adorable snaps of her and her BFFs running around the park and having the time of their lives in matching tracksuits.

During the day, she opted for an expensive VIP guide, which reportedly costs $425-650 per hour.

Here's the best part of it all.

Wilson posted a hilarious video on Instagram of her and three other friends dramatically riding electric scooters through the park at 2 a.m.

Since they also rented out the entire park after hours, they didn't have to wait in lines. Wilson and her friends rode Star Wars: Rise of the Resistance, which has notoriously long lines even nearly two months after opening.

Okay, we're taking notes on how to ring in the big four-oh.*

The group spent an entire night laughing, having fun, and playing dress-up. At one point in the night, Rebel changed into a slinky, form-fitting black dress that showed off her figure.

In an Instagram slideshow, she wrote, "Could not have had a happier birthday with this bunch of amazing folks #21Royal #Disneyland."

While we're bummed we missed her, we're glad to see they had such a good time. Hopefully, we'll see you next time, Rebel!