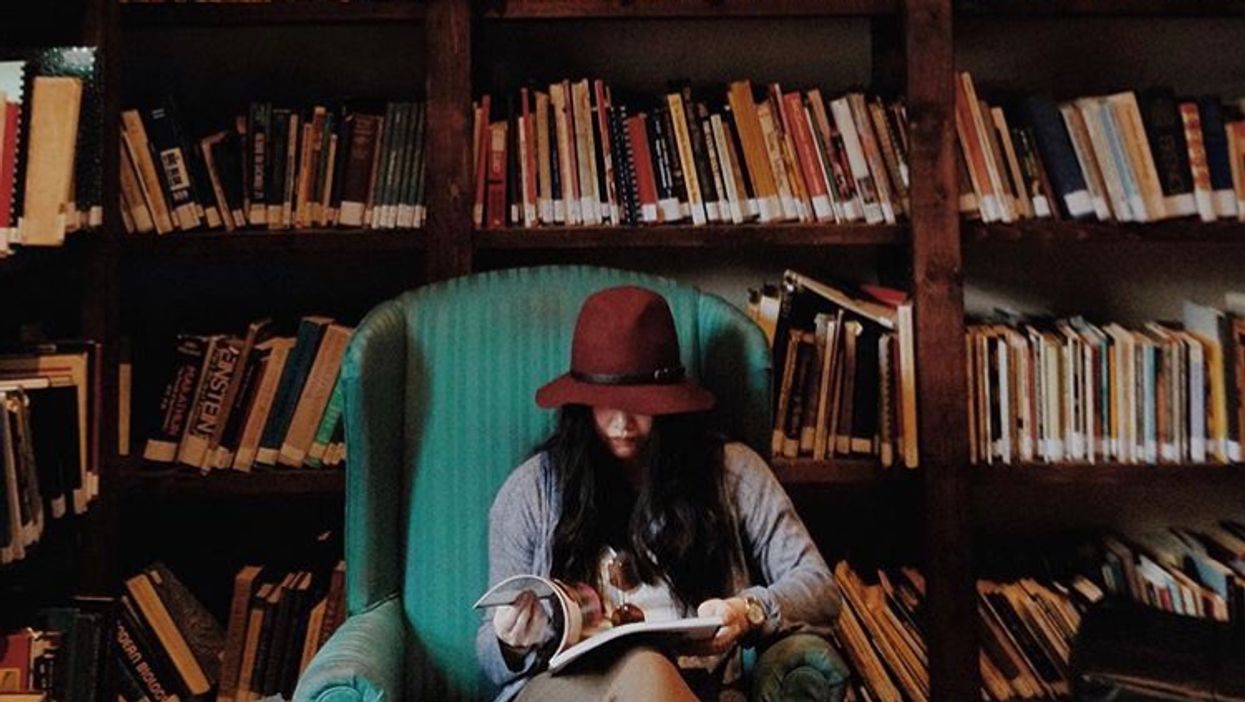 You know those moments of boredom you have when you feel like you've done absolutely everything there is to do in Regina? I feel you. I've been there one too many times but what I've realized as of late is that I haven't really been going out of my way to find new places to visit and things to do.

So, I've started making an effort and I've actually found some pretty cool places that I think you'll dig too. From little hole-in-the-wall cafes to cozy creative spaces, Regina does have quite a few hidden gems if you know where to look for them.

Just in case you don't know where to look, here's a list of hidden gems in Regina you didn't know existed but have to check out. You're welcome.

The Scarth Street mall is a place in the city that often times get overlooked. For the most part, it's used as a pedway to escape the cold during your walk over to the Cornwall and you don't even think to pay attention to the places in it. Gilmour's Corner is one of them. Their sandwiches are the bomb and so is the friendly staff. Make an effort to stop in for lunch next time you pass by!

I feel like I've given this place so much love and I'm guilty of not going there often myself. Tucked away at the back of The Artful Dodger, the TAE Library is basically ever hermits dream for when you just wanna be anti-social and avoid the presence of any human beings.

It may seem like a deserted place during the winter months, but in the summer time, this place is a quaint little cafe that overlooks the Lakeshore Tennis Courts. So while you're dreaming of summer, add this to your to-do list under "tennis and croissant sandwiches."

The Junction is a cross between a hair salon, an art gallery, and a creative escape. Most people wouldn't think of going to a hair salon just to hang out but this place is one of them. There's a cool little porch to hang out in (documented above) and the people that work there are always buzzing with positive vibes.

Three words: cinnamon bun heaven. Every Wednesday they bring out a hot batch of cinnamon buns straight from the oven and people literally stampede over to get one. In other words, you're missing out if you haven't experienced one yet.

Hidden away on the 2nd floor, this grab-n-go cafe is becoming one of Regina's most popular spots for homemade pulse foods. If the idea of eating pulse foods sounds totally foreign to you, then allow Dave to introduce to what it's all about. He's the quinoa King.

Wonderland Arcade is like a time machine back to our childhood days spent at Ruckers. Well, minus the tickets you'd get in exchange for cheap ass vending machine toys. But they do have DDR, pinball, and air hockey so that's something to be excited about, isn't it?

If you're a pho lover, then you're going to want to add this place to your "places to eat pho until I food coma" list. It's a cute little place located on the sketchier part of Victoria Ave that you normally just drive by but now you have an excuse to stop in and take some pictures of noods.

The Wascana Centre is one of those touristy places you usually tend to avoid in your own city but there's a secret spot about it that you might not have discovered before. There's a beautiful gated garden behind it that's a little magical oasis. I think you might have to get permission or possibly rent it out from the centre so I'd look into that before planning an afternoon there.

Cafe Francais is located right in the midst of one of Victoria Avenue's infamous traffic jam spots so there's a good chance you've probably noticed it while you're hanging out in traffic and going nowhere fast. Next time, stop in on your way home and beat the rush hour traffic over a vanilla latte.

Douglas Park Hill is one of the most beautiful spots in the city to view Regina's skyline. It's a great place to park your car, partake in long conversations, and maybe a few makeout sessions with your significant other.