7 Allegedly Haunted Spots You Can Explore In Regina 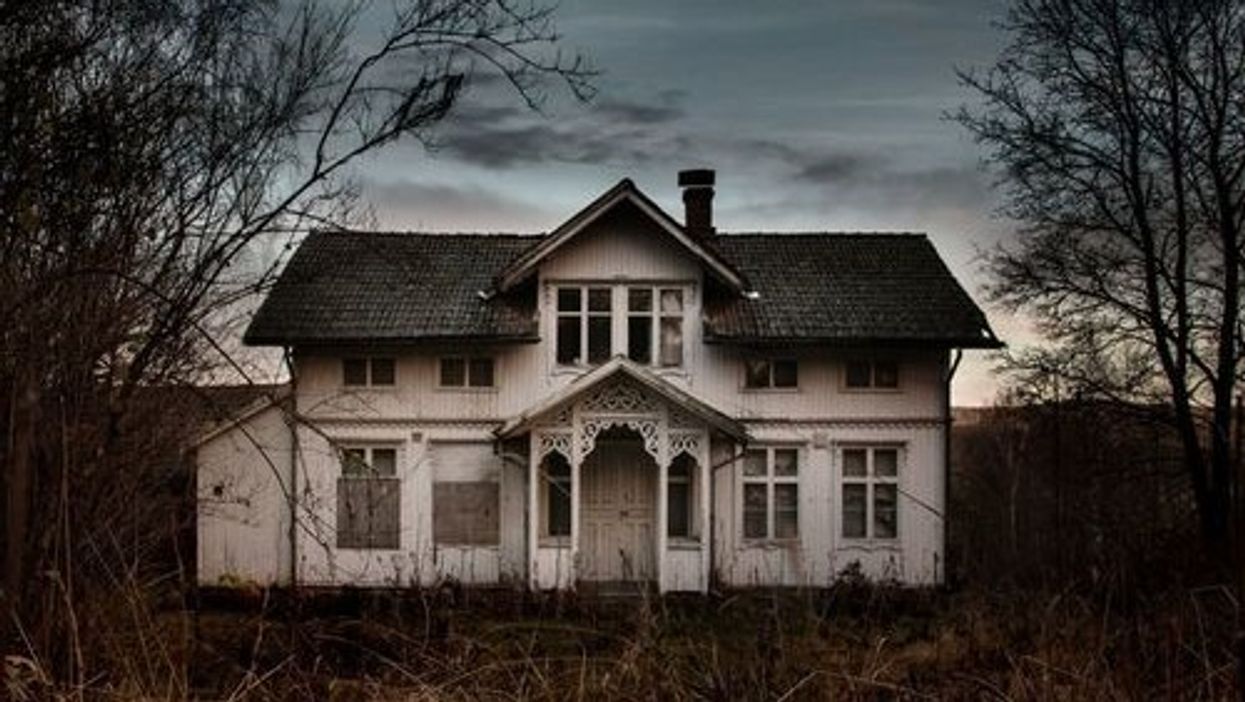 We're sure you've heard at one point or another that the past can come back to haunt you. Whether you believe that it's true or not, the feeling of the unknown can still bring an eerie feeling that sends shivers up and down your body. Especially, when the stories of hauntings, past lives, and ghosts are involved. We're talking about the kind of stories that keeps you up late at night... when the world is dark and everything just seems a little sinister.

READ ALSO: 23 Signs You Definitely Grew Up In A Small Town In Saskatchewan

However, if you're the kind of person that loves the adrenaline rush of a scare, then I've got a few places that just might have a ghost or two lurking around waiting for you. Regina has a rich history of people who once lived before our time and rumor has it they have never really left at all.

For all our wannabe ghostbusters, here are 7 allegedly haunted places in Regina you can explore.

Built in the late 1920s, Darke Hall has become a historical relic for the performing arts. Today, it's still a go-to place to watch a musical performance but rumor has it that the ghost of Francis Darke, the building's namesake likes to sneak into concerts, take a seat, and vanish when the show is over.

Formerly known as Union Station in early 1900's, Casino Regina is chalked full of stories from the past. To this day, there hangs a mysterious photo with of an empty room where you can faintly see a ghost-like image of a woman. It's been said that she still lingers above the gaming floor while another ghost buddy of hers hangs out in the basement where the jail cells used to be.

Government House is another charming piece of Saskatchewan history. It's used to be the Lieutenant Governor's bachelor pad and has now become a hot spot for tourists and a ghost named Howie. Howie likes to scare the shit out of people by tampering with the lights, opening doors, and making all kinds of eerie sounds.

Back in the day, Crave used to be an old boys club for elite businessmen and they would get up to some preeetty shady things. The story is that a prostitute was murdered in one of the rooms upstairs and today her ghost haunts the building by lurking around the hallways making bone-chilling noises.

The building where Bushwakker Brewpub exists today is home to some unusual happenings. During the 1930s, there was a man named James Strathdee who initially constructed the building. He later suffered from depression and ended up committing suicide. People have experienced his not so friendly ghost having a temper tantrum and doing things like throwing things across the room and actually pushing people.

If you didn't already know, this used to be a hospital. That pretty much says it all. During the day, it's busy enough that there's not much for suspicious activity going on but if you're studying there late at night there's a good chance you might experience something rather unusual if you're brave enough to wander through the halls.

The Science Center may be known as a family fun zone but there's also been some unusual activity that doesn't make it feel so family friendly. There have been experiences of a boy in a conductor's hat that joins in on classes with other children but then disappears when he is approached. Cue: a moment of panic about the ghosts of children.

Note: Cover photo is not indicative of places mentioned within the article*