If you make minimum wage, chances are you can't afford rent in most cities. 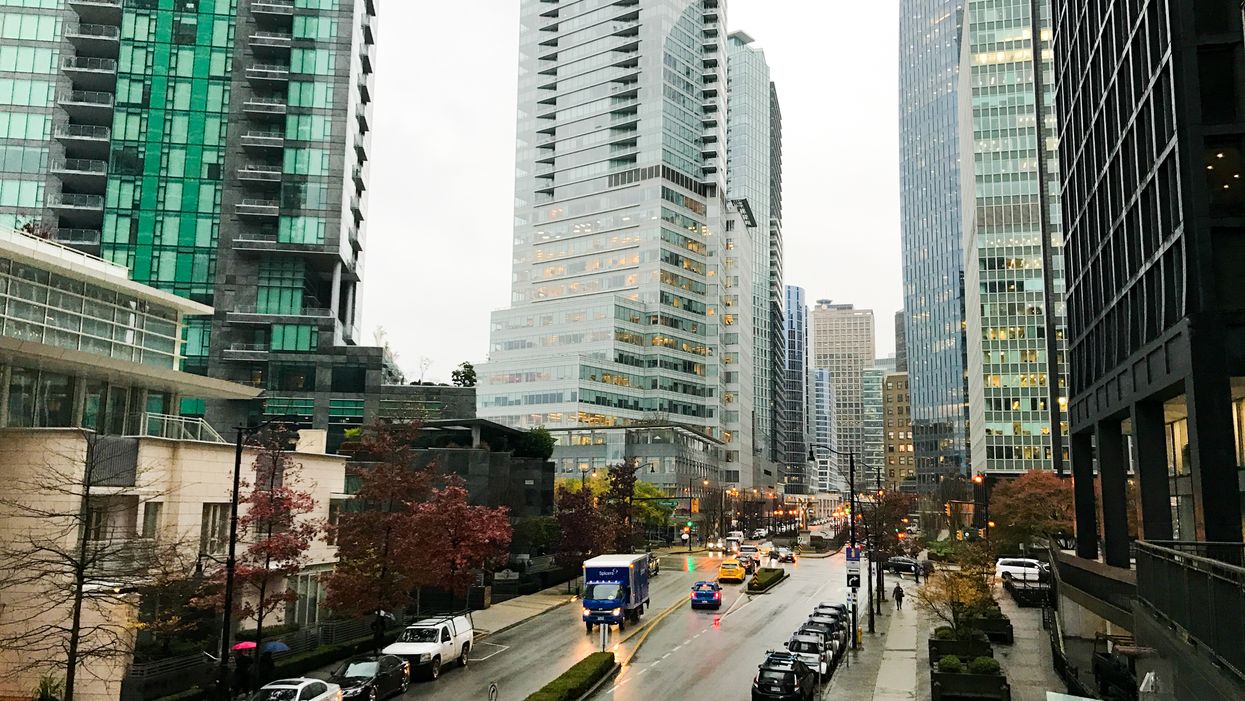 It's not a secret that rent in Canada can be a little out of hand, especially if you live in the big cities. However, for minimum wage earners, it can be even harder, if not impossible to actually afford a decent apartment in most places across the country.

A new study by the Canadian Centre for Policy Alternatives (CCPA) broke down how much the cost of rent for a one or two-bedroom apartment is in major cities across the country. The report, which was appropriately named "Unaccommodating," then looked at how many hours per week someone earning minimum wage would have to work in order to afford those apartments. The numbers are not great.

One thing to keep in mind is that this report used the BC minimum wage from October 2018, which was $12.65/hour. As of June 1, 2019, this has increased to $13.85/hour but with the average two-bedroom apartment costing $2,833 in June, this wage increase likely won't make the Vancouver market any more affordable.

While Vancouver is undoubtedly the most unaffordable place to rent, the report looked at the rest of Canada too. According to CCPA, here's how many hours someone making minimum wage would need to work to afford an apartment in these major Canadian cities.