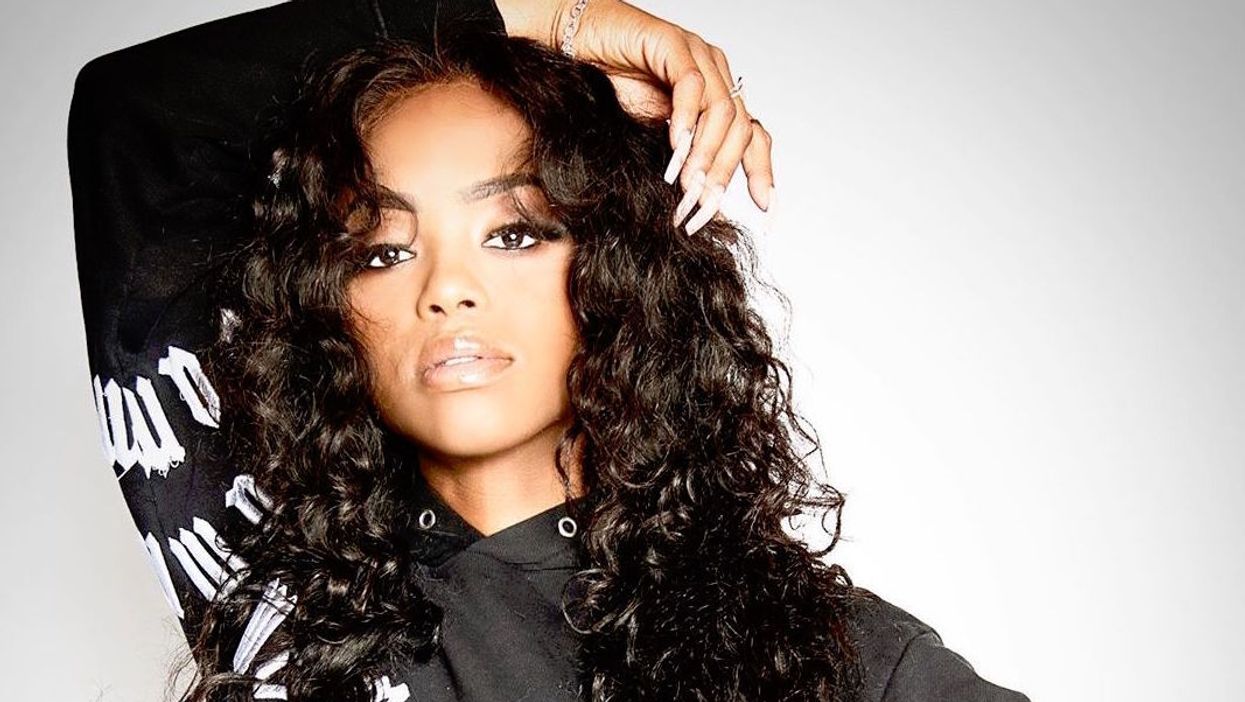 Hot star alert! Rhonda Paul from Too Hot To Handle is captivating viewers after its series premiere over the weekend. The single lady looking for love is so much more than meets the eye.

The two quickly fall for each other and form a deep connection, leaving viewers wondering what their fate is after the series ended.

They're part of 10 singles living on an island villa for four weeks in hopes of finding love and winning $100,000.

Just 12 hours into the vacation, the contestants learn the most shocking rule of the show. They're not allowed to do anything sexual.

The consequences for breaking those rules are pretty steep. Kissing deducts up to $3,000 from the grand prize and sex can chip off as much as $20,000.

Captivating and suspenseful, the reality series just premiered on April 17 and the Georgia gal certainly caught many fans' attention. Here are seven facts about Rhonda Paul that you probably didn't know.

Like many reality show contestants, Paul's Instagram profile is filled with photoshoots of her in bikinis and modelling clothing, including brands like Fashion Nova and Converse.

She Has A Son

The second-to-last episode of the season features Paul sharing that she has a son. She admitted that she'd only introduce him to a boyfriend if it was serious, and even let Sharron Townsend meet her son over FaceTime.

According to Paul's LinkedIn page, the mother of one has a bachelor's degree in sociology that she obtained from Old Dominion University in Virginia where she studied from 2009 to 2014.

On her Instagram bio, the 27-year-old writes that she's the owner of PureLuXX jewelry. The company's Instagram showcases pieces including beaded bracelets with crown accent beads.

Paul manages a Pappadeaux Restaurant located in Georgia where she has worked for five-and-a-half years since December 2014, per her LinkedIn page.

She Once Worked For Nascar

Before managing a Pappadeaux, the reality TV star's LinkedIn notes that she managed a Nascar restaurant for over four years, supervising "front-of-house and back-of-house staff."

Too Hot To Handle Isn't Her First Competition

Paul competed in the Miss Hooters Hampton Roads pageant in 2012 when she was 20 years old, coming in second place.