'Riverdale' Actor Luke Perry Is Dead After Suffering From A Stroke 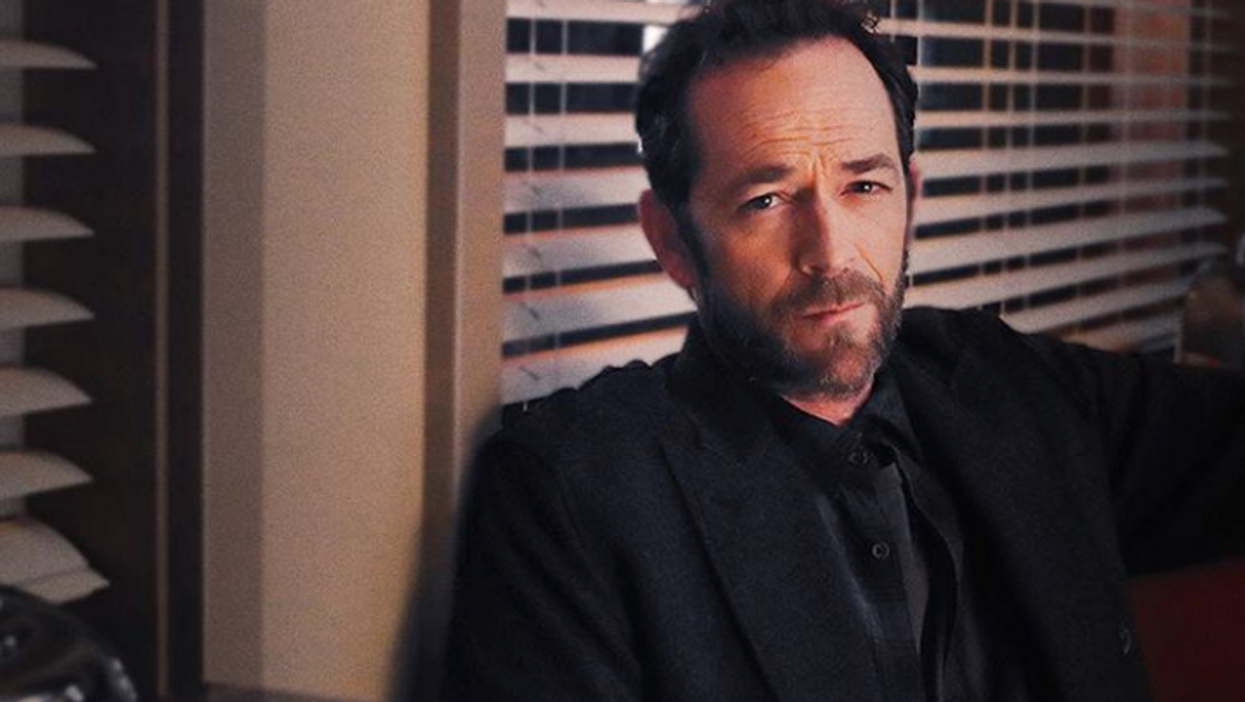 It's a super sad day. After suffering a massive stroke, the Beverly Hills, 90210 and Riverdale actor Luke Perry has passed away, TMZ confirms.

It was confirmed last week that Luke Perry, who was 52, suffered a massive stroke and while he was talking and alert when the paramedics got there, his condition got worse and he ended up in the hospital.

Luke Perry, who doctors hoped would improve, ended up being sedated from his stroke and his condition never improved. Luke was best known for his role as Archie's dad, Fred Andrews, in Riverdale, as well as his role as Dylan in Beverly Hills, 90210. Cast members from each show showed love for him on Instagram.

His daughter and son, fiance, ex-wife, and close family friends were all present during is passing.