This show SHAKES me man. 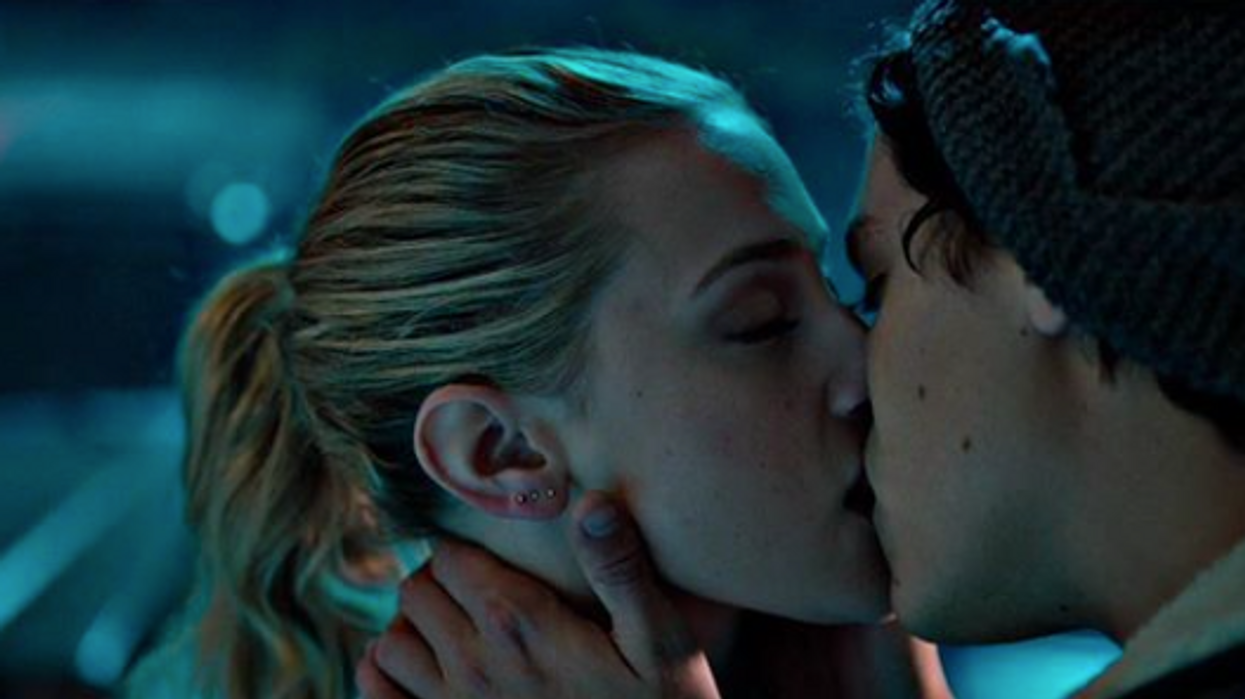 It shouldn't surprise any Riverdale fan that this show is dark as fuck. What once was a plot that revolved around bullying, daddy issues and creepy teachers has now taken a turn for the fking insane, with tons of shootings and legit murders?? This show is causing me a lot of distress and also has me questioning whether or not I'd even like Archie if KJ Apa wasn't so hot.

So without further a-due, let's get into it. This episode of Riverdale was all about the hooded shooter and his killing spree. His (or her)'s first victim was Fred Andrews, who barely escaped with his life in episode one, giving us a wonderful series of flash forwards to soak up like Archie's wedding and graduation. Miss Grundy, pedophile and terror to the Riverdale teens, was not as lucky and was murdered with the very cello bow Archie gave to her as a parting gift.

Of course, once Archie hears of Grundy's murder, he is weirdly not sad but soon becomes obsessed with the murderers and his attachment to them. Which to be fair, makes some sense - first his dad, then his old creepy mentor/lover. He talks about wanting to buy a gun (shoutout gun control!) and casually takes some uppers with hot new Reggie to try and chill - which seems to me like a nice plot point to revolve the season around. This is not the last we've heard of the drugs, believe you me.

Towards the end of the episode, everyone starts to chill out until BOOM. Another victim. Not someone directly related to Archie, but Moose. Jock and closeted lover of Kevin Keller, which I have to say, makes absolutely NO sense. Not only has Moose clocked about 5 minutes of screen time total, but I basically forgot he was still on the show until this very moment. But there are some things we should remember about him.

Moose was the one to find Jason Blossom's body at Sweetwater River before a skinny dip with Kevin. The only time we've really seen him on the show afterwards is in group settings, either heckling Archie or making out with Midge, his beard. I have the suspicion that the people behind Jason's murder might have something to do with this particular hit. We'll just have to stay tuned!