Leave it to him to have the funniest hobbies! 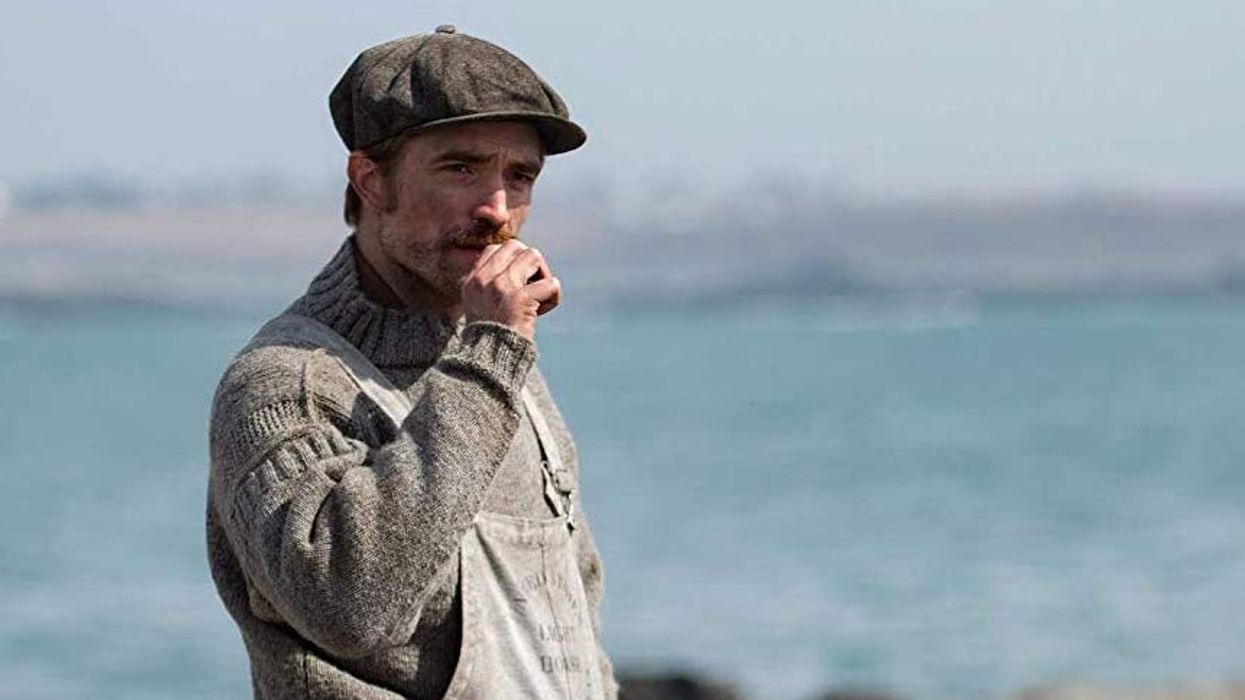 If you're still a movie theatre buff who enjoys the feeling of the big screen experience, then The Lighthouse is a great addition to your must-watch list. It's filmed entirely in black and white and amazingly only has a two-person cast consisting of Robert Pattinson and Willem Dafoe. Production was done in Nova Scotia, and Pattinson had a strange pastime that he talked about in a recent interview with Seth Meyers.

The exact location was in a tiny community called Cape Forchu, which Pattinson described to Meyers as a "lobster fishing village."

When asked how he passed the time when he was practically in the middle of nowhere for two months, Pattinson paused and laughed before giving his response.

He said, "well, I found it kind of unusual there were two pretty highly frequented sex shops...and I sort of passed the time by looking at Yelp reviews. And so many people used to write these Yelp reviews and this is a town of maybe 400 people or a little more but I could meet these people in the local shops if I wanted to."

Meyers also hilariously verified that it is a sex shop for people and not for fish, which of course, Pattinson said yes to.

The actor also told Meyers that the fisherman outfits he was used to wearing while in Nova Scotia did not work well once he got back home to Los Angeles.

He sports an amazing mustache in the film that he said he grew himself and was amazed at "the number of people that are impressed by this."

But even more impressive is Dafoe's full beard that he grew for the movie as well.

The Lighthouse is set in New England in the 1890s and revolves around two fishermen who are alone on an island and must stay sane while keeping themselves alive.

It was released in select Cineplex theatres in October.

According to the IMDb page, the full cast is literally just Pattinson and Dafoe, and they also list Valeriia Karaman who plays a mermaid.