She really did that! 👏 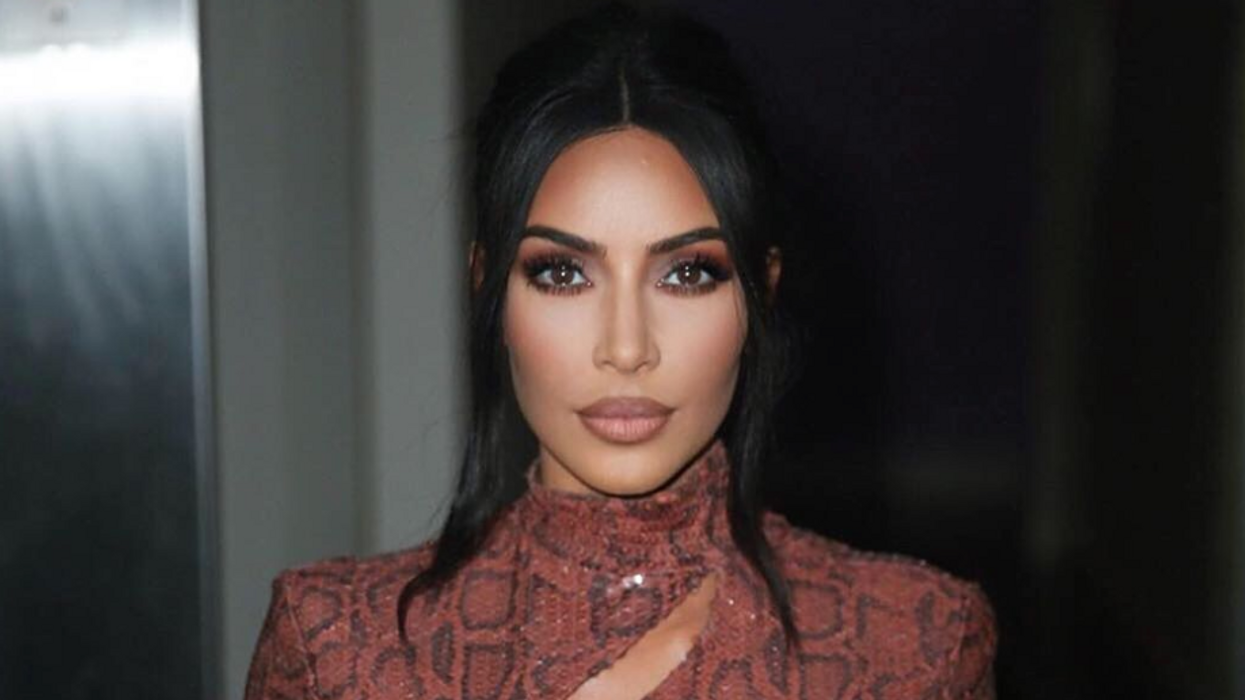 When you head off to college, you feel yourself overcome with all sorts of huge dreams and ambitions. What kind of job will you land when you're done? How much money will you be making? Will you even make it through your degree? These are all very valid questions, but with enough hard work and dedication, you won't even have to sweat them. You've probably heard by now that Kim Kardashian is studying law, but what you may not have heard is that Kim has already been offered a job at a major law firm.

For years now, Kim has been totally intrigued by helping others and learning about the law. You may remember the role she played in encouraging President Donald Trump to grant clemency to Alice Marie Johnson. While a lot of people are surprised about Kim's decision to pursue law, it's important to remember that her late father was a very high profile lawyer, so the decision isn't all that shocking.

Kim has been incredibly diligent in her studies so far, and even let fans on Twitter know that she aced her recent exam - hard work clearly pays off! Upon hearing about Kim's newest pursuit, Robert Shapiro, a former colleague of Robert Kardashian, was very impressed.

TMZ ran into Shapiro outside a restaurant in Beverly Hills. When asked about Kim, he said that she's already done incredible work with no credentials, so she's got unlimited options when it comes to really practicing law. Shapiro believes in Kim so much that he's even said the door is open for her at his law firm when she passes the Bar exam.

A lot of people underestimate Kim for her status as a reality TV star and social media influencer; people have compared her to Elle Woods and said that she's only gotten so far because of her status and money. Kim is totally aware of these comments, and she wants people to know that she's going to do whatever it takes to pursue her dreams, regardless of what other people have to think or say.

Kim has plans to take the Bar exam in 2022, so who knows? You may just see her working on a major case alongside Robert Shapiro, just like her father did.